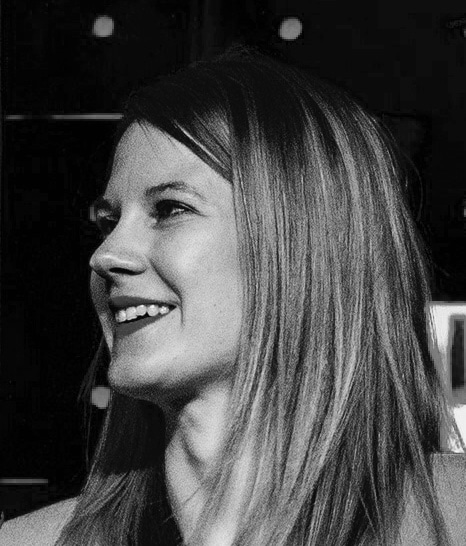 Anita Gyürkés currently holds the position of Head of Department of the State Aid Monitoring Office (SAMO) in Hungary. During her nine years at the SAMO, she was responsible for State aid cases in a variety of fields, including de minimis, SGEI, risk capital and fiscal measures. She was also involved in the multilateral negotiations and the national implementation of the 2008 and 2014 General Block Exemption Regulation. Anita Gyürkés contributes to the dissemination of knowledge on State aid by providing seminars in Croatia and Serbia and writing articles in the Hungarian State Aid Law Review.