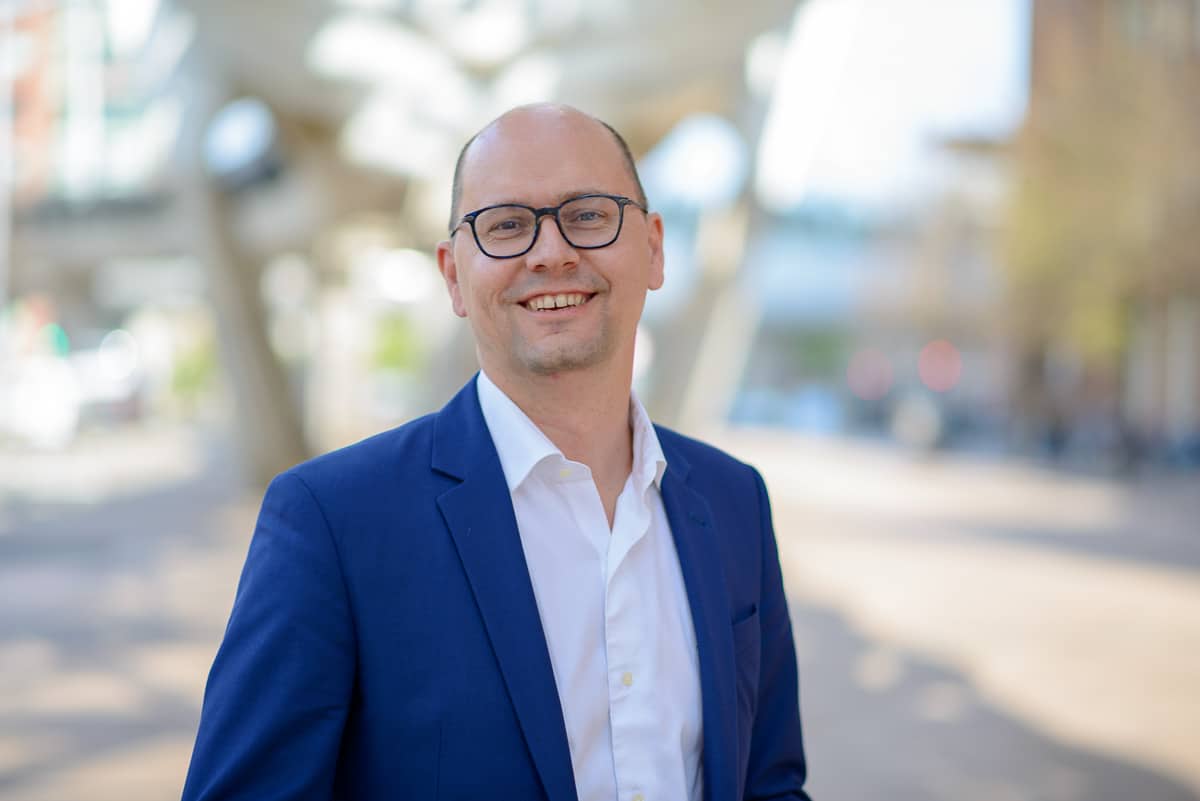 Kornelis Drijfhout – Kornelis Drijfhout is born in South-Africa; migrated in his early teens to the Netherlands. Studied social, economic and modern history at the Leiden University (NL) and Stellenbosch University (SA). Started his career in 2001 as a business consultant at a small company with focus on local government. Since 2006 active in e-Government. Responsible for design and development TenderNed; the central platform for e-Procurement in the Netherlands. Was heavily involved in semantic standardization of the e-procurement domain in CEN/BII and as vice chair CEN/TC440 public procurement. Advised the EU Commission as Member of the e-Tendering Expert Group (e-TEG) and member of the Multi-Stakeholder Expert Group on e-Procurement (EXEP). Joined OpenPEPPOL in the pre-award community and led the European e-Tendering pilots like eSENS and ESPDint. Appointed head of unit eInvoicing in 2016. Responsible for the uptake of eInvoicing at local government. In 2019 became head of unit Portfolio management at the Ministry of Justice. Is married and has three daughters.