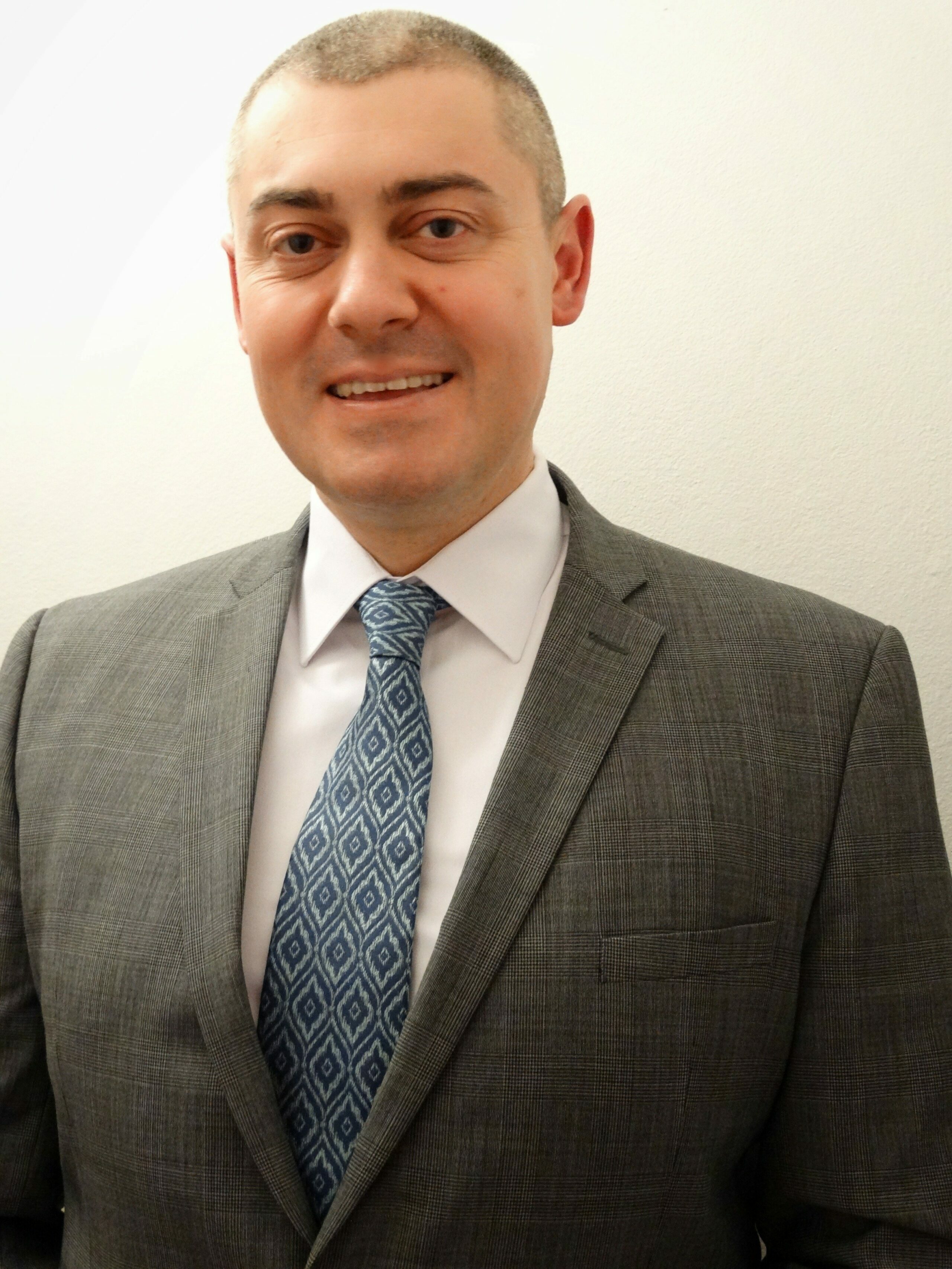 Chief Internal Auditor in the Audit Authority at the Ministry of Interior, Bulgaria

Krasimir is the person with professional experience in the field of EU projects, programmes and funds. His professional career encompasses the process of verification, certification and auditing. Currently, he works as chief internal auditor in the Audit Authority at the Ministry of Interior.  He is dealing with audit of projects funded by means of the Asylum, Migration and Integration Fund and Internal Security Fund. Previously, he was tasked with financial verification on projects funded under the Asylum, Migration and Integration Fund and Internal Security Fund in the Responsible Authority in the same ministry as well as programmes BG 12 Domestic and Gender-based Violence (Roma inclusion) and BG 13 Schengen Cooperation and Combating Cross-border and Organised Crime, including Trafficking and Itinerant Criminal Groups funded by the Norwegian Financial Mechanism 2009-2014. In the Ministry of Finance, he worked as a senior expert in the Certifying Authority. He gained experience with the European Regional and Development Fund and Cohesion Fund, in particular Operational Program “Transport 2007-2013” and Operational Program “Environment 2007-2013”. Also, the Financial Mechanism of European Economic Area and the Norwegian Financial Mechanism. He possesses Doctoral degree earned from the University of National and World Economy. His thesis is titled Organizational mechanism public-private partnership (in social sciences). In his educational period he took part in many international conferences and workshops in Brussels, Sofia, Rome and Birmingham. Furthermore, he is Certified Government Auditing Professional (CGAP), issued by the Institute of Internal Auditors, the United States of America.