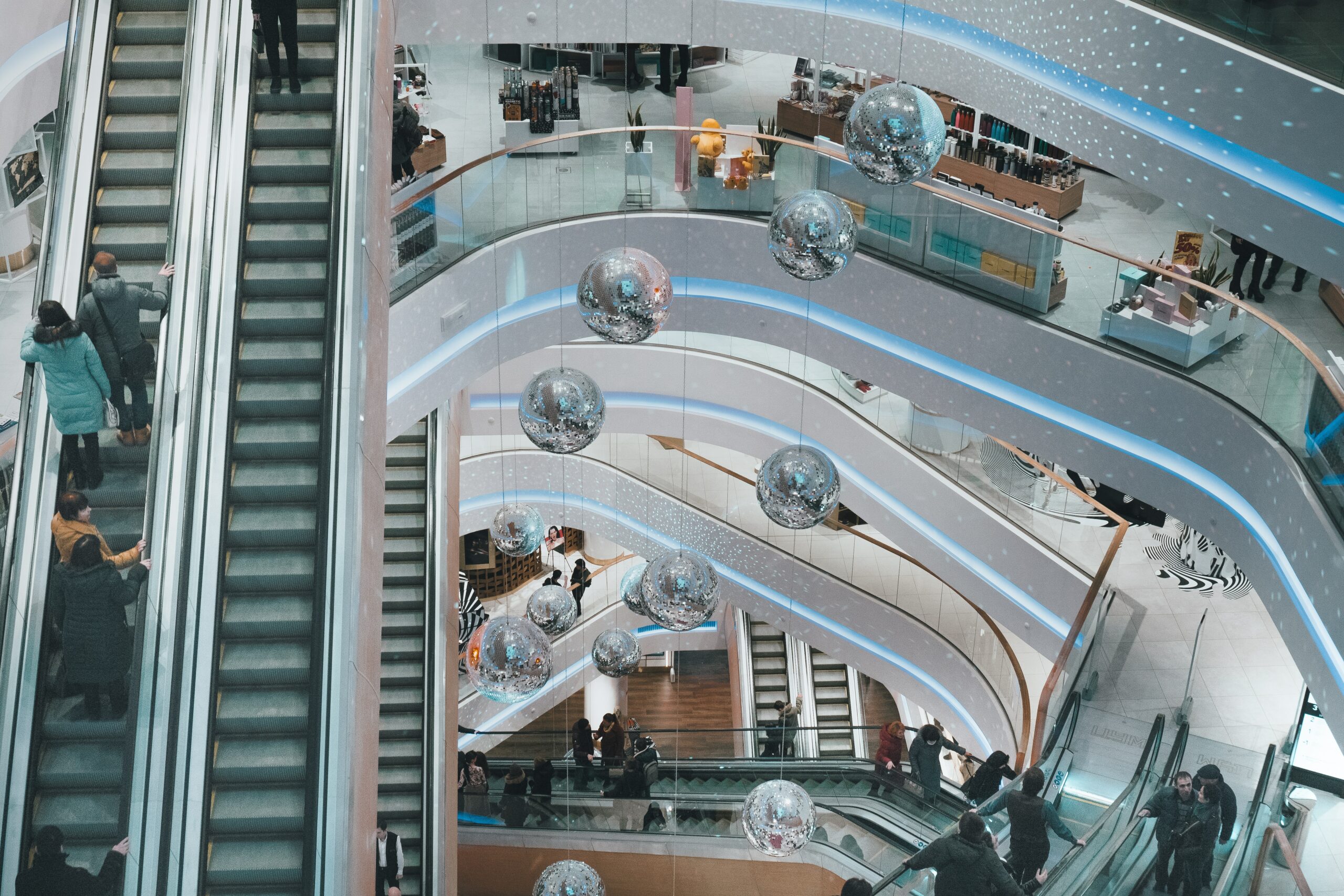 The two big department store chains’ plans to merge have gone through quite a bit of up-and-down over the summer. The potential merger had been criticised for several reasons, such as job losses or pay cuts for employees. While it first seemed that the merger would fall through, mainly because of financial issues the Kaufhof owner, Hudson’s Bay Company, experienced, the banks and companies gave their final ‘thumbs up’ for the merger in early September.
However, as everyone will know, a deal is not a deal until every last ‘t’ is crossed and every last ‘i’ is dotted and the one to do the last crossing and dotting in this case will most likely be the Bundeskartellamt, whose assessment and clearance of the merger is pending.
Leading up to the merger, the authority had made it clear on several occasions, that they expect the investigation of this merger to be comprehensive and difficult one (see here, in German).

Arguably the most prominent argument the two merging parties put forward in favour of their merger is their need to unite in light of pressures from online retail. In light of the parties’ focus on online- vs brick-and-mortar retail, this post will look at the very basics and discuss impact the Bundeskartellamt’s market definition regarding online- and brick-and-mortar retail will likely have on this merger.

The discussion around online- and brick-and-mortar activity has been ongoing for some time now. However, the Bundeskartellamt’s main focus in this regard has been on abuses, such as different discount- and rebate systems (see e.g. GARDENA or Bosch Siemens Hausgeräte GmbH) or ,arguably most importantly, in context of the restriction of online sales (see e.g. the ASICS case). It has to be pointed out, that in all these cases, the Bundeskartellamt’s stance was overall that brick-and mortar retail should be treated the same way as online retail.

The question of how brick-and-mortar retail and online retail compares in light of a merger investigation is a less prominent one. The Bundeskartellamt considered the issue earlier this year in the Douglas/ Parfümerie Akzente merger (case report in German here), but ultimately avoided having to make a decision on whether online- and brick-and-mortar markets should be considered as a single market, since the authority also found that the merger would be cleared even if the two markets were to be considered as separate ones.
The question of market definition with regard to online- and offline markets was somewhat addressed in the recent DocMorris/ Apo-rot merger. With regard to the merger between the mail-order pharmacies , the authority classified the mail-order pharmacies as direct competitors of stationary (i.e. brick-and-mortar) ones.

Given the sinking number of retail department store chains in Germany (see e.g. here or here, in German), there is a very good chance that the Karstadt-Kaufhof merger will be assessed as leading to market dominance if online- and brick-and-mortar retail will be considered as separate markets. Should they be considered as one market, the outcome of the Bundeskartellamt’s assessment will depend on how strongly it deems the competition online retail provides for the new undertaking to be.

Since the detailed case review or even the full analysis of DocMorris/Apo-rot is not available yet, it is difficult to try and assess whether and, if so, to what extent the arguments surrounding the differentiation between online- and brick-and-mortar retail can be applied to the Karstadt-Kaufhof merger. This assessment will also depend on how the Bundeskartellamt identifies and groups the different products the department stores have in their product range.
Thinking about substitutability of brick-and-mortar and online retail from consumer point-of-view, an interesting conundrum may (possibly) arise.

The fact that online retail is on the rise and stationary retail is on the decline has been made earlier and there is next to no debate to the accuracy of this trend. In light of that, it does not seem entirely inconceivable to suggest that consumers may even switch from brick-and-mortar- to online retail at a price increase lower than the usual 5-10%, which forms the basis of the SSNIP test. Conversely, consumers may be less likely to get off their devices and drive into town to go to a brick-and-mortar store, even if a SSNIP occurs, particularly in light of same-day or even two-hour delivery windows, as they are being offered by certain online retailers. The pictures of substitutability from each of the potential retail options to the other, one could argue, are unlikely to be exact mirrors of each other. In market definition, it might suddenly make a decisive difference which form of retail the Bundeskartellamt sees as the ‘starting point’ when it asks the question of whether consumers view another area of retail as a substitute or not. This could be particularly pivotal with regard to undertakings which are (more or less) active in both online- and brick-and-mortar retail.

These considerations would, of course, need to be further investigated and confirmed. At this point, it is worth pointing out briefly that at EU level the EU Commission has considered this matter in several cases (a comprehensive discussion of market definition with regard to online platforms in EU Law can be found here, written by one of this blog’s very own editors, Daniel Mandrescu). It will be interesting to see how much the Bundeskartellamt might consider the EU cases and arguments and how far it follows the Commission’s practice.

Given the Bundeskartellamt’s clear statement of the large scope and potential difficulties surrounding the Karstadt-Kaufhof merger, a decision is unlikely to be made and (even less so) published this year. The questions this merger poses, however, are potentially pivotal and path-breaking (or path-confirming) ones and the decision, once it has been made and published, promises to be an interesting read.

Assessing this merger provides an opportunity for Bundeskartellamt to position itself further in the online- vs brick-and-mortar retail debate and put a stronger focus of the discussion in context of a merger investigation (as opposed to the usual focus on abusive behaviour in that area).

The outcome and the authorities reasoning will be important for undertakings considering a merger, as well as for practitioners. It will be interesting to compare the market definition in DocMorris/ Apo-rot with that being adopted in the Karstadt-Kaufhof merger and to assess whether the Bundeskartellamt will follow (or even refer to) those arguments in the Karstadt-Kaufhof merger assessment. The comparison with the arguments in DocMorris/ Apro-rot demonstrates a chance for the authority to ‘set the tone’ for future mergers involving a prominent online-offline component. The authority can (on purpose or not) give an indication whether the market definition regarding online- and stationary retail is likely to follow the same argumentation in all future cases, or whether the authority is more inclined to take a case-by-case approach as to this definition.

Whatever the final verdict of the Bundeskartellamt on the Karstadt-Kaufhof merger ultimately is, the debate about brick-and-mortar vs online retail in merger cases is just getting started.