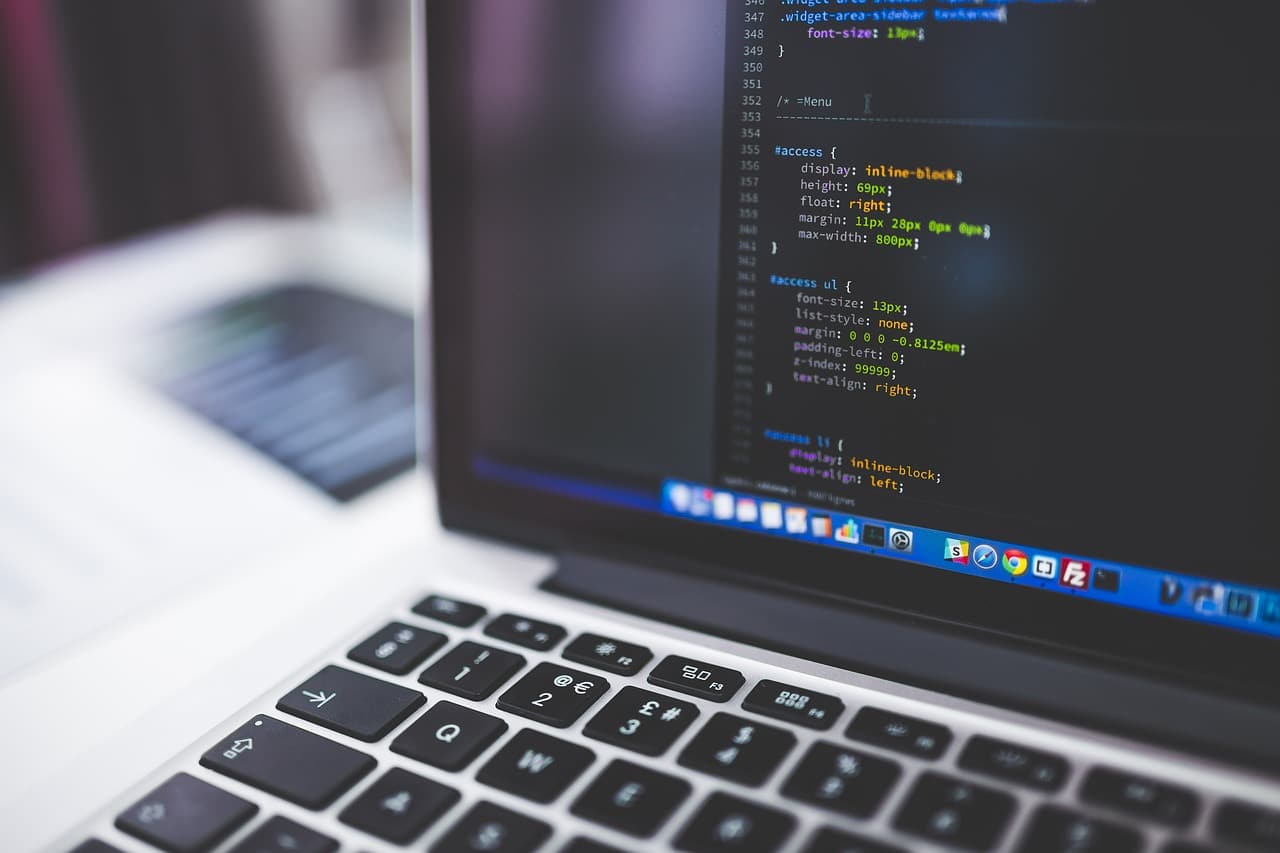 Shortly after the dropping the A-bomb on Google for its alleged tying practices, the Commission imposed fines of over €111 million on Asus, Denon & Marantz, Philips and Pioneer for fixing the minimum resale prices of their online retailers. This recent case shows that the Commission is serious about taking on competition law infringements in the online sphere, however, it equally exposes some of the deficiencies of current practice concerning leniency and private damages which still need to be addressed.

On the 2nd of February 2017 the Commission announced it was launching an investigation into anti-competitive practices in the e-commerce sector covering consumer electronics, video games and hotel bookings. On the 24th of July 2018 the Commission delivered its first results in this investigation when it announced that Asus, Denon & Marantz, Philips and Pioneer would be fined for imposing minimum resale prices on their online retailers. According to the press release, the four manufacturers impeded online retailers from offering their products for prices that were lower than those recommended by the manufacturers in the period of 2011 and 2015. The prices recommended by the manufacturers were sometimes different across member states and therefore the investigated prohibitions also limited the ability of such retailers to make cross-border sales. Non-complying retailers were faced with various sanctions by the manufacturers such as blocking supplies. While the practices of Asus, Denon & Marantz and Philips were generally limited to the territories of France, Germany and the Netherlands, Pioneer managed to coordinate its RPM policy in 12 countries. Orchestrating these RPM practices for such extended periods of time and numerous territories was made possible by price monitoring tools.

Price monitoring tools were developed with the idea of allowing companies to keep an eye on their competition and react immediately to price changes intended to ‘steal away’ their customers. Accordingly, the ideal scenario following from the development of these tools would be that competition in the e-commerce sector that displays a great degree of price transparency would intensify even more. Over the course of time, however, this ideal scenario was met with some skepticism as the common use of such tools may also result in non-enforceable cartel-like effects. This recent case displays yet another dark side to the possibilities created by such tools, namely to monitor compliance in the context of RPM practices. Furthermore, the use of price monitoring tools by other retailers that were not directly linked to the RPM practices unfortunately may have even spread the inflated prices recommended by the manufacturers by automatically matching such pricing without being aware of the RPM.

This undesired course of events of course does not mean that such software is evil and ought to be banned. This case should be seen as yet another reminder that we need to be more aware of the manners in which technology may intervene with the competitive process and consider what consequences such changes may have to the current legal framework. Therefore one may say that this case constitutes a positive development to current practice in the sphere of the digital economy. Overall the decision signals that the Commission has the intention to follow through on its findings in the E-commerce sector inquiry, where multiple indications of anti-competitive practices were identified.

At the same time, however, when reading the press release, one cannot ignore a slight feeling of frustration resulting from the significant fine reductions granted to Asus, Denon & Marantz, Philips and Pioneer as well as from the constantly repeated notice that consumers can claim private damages following this decision – which in this case is highly unlikely.

Despite their obvious anti-competitive actions Asus, Denon & Marantz, Philips and Pioneer were eventually granted fine reductions of 40-50% for cooperating in this case with the Commission. When looking at the larger context of this case one cannot but wonder why such reductions were granted. This matter concerns a clearly prohibited hardcore restriction of competition that should normally be punished more severely than other infringements according to the Commission’s fining guidelines. Furthermore, the case was not concerned with the discovery of a cartel among competitors, which would be considered inherently secretive and difficult to discover and thus justify the use of leniency tools. Quite the contrary, this matter dealt with multiple separate cases of RPM practices which are according to the Commission itself “…by far the most wide spread restrictions of competition in e-commerce markets”. Accordingly, it is unclear what evidence the Commission was missing in its investigation that was worth such a reduction in all four cases except for the acceptance of guilt by the manufacturers. This is particularly so if unhappy online retailers cooperated with the Commission and provided it with evidence concerning the RPM practice which impeded them from choosing their own prices. Admittedly, if the communication among the manufacturers took place only along digital means evidentiary difficulties as in the case of Eturas could arise. However, given the extended period during which these practices took place such issues are quite unlikely if the online retailers were to cooperate. In this regard it is highly unlikely that no retailers were siding with the Commission in this case, as the absence of such cooperation by the online retailers would make the discovery extremely difficult. Without any evidence of contact between the manufacturers and the online retailer concerning their pricing policy the Commission would be left only with parallel pricing strategies among retailers. Such parallel behavior is not sufficient to find a prima facie infringement or even a suspicious practice because it can always be explained by legitimate behavior, namely the use of price monitoring in a transparent market.

It remains to be seen whether more information about the cooperation between the Commission and the four manufacturers in this case becomes public. However, at this time it seems like they all got an overly generous deal, particularly when considering the fact that damages claims in this matter are very unlikely.

Like in every press release announcing that certain undertakings were fined for some type of anti-competitive behavior, the press release in this case also indicated that the option of private damages is also open following the infringement decision. While in many cases this may be true after the introduction and implementation of the directive on private damages claims, it is not likely so in this case. The undesired effects of the RPM practices in this matter were in essence the creation of supra-competitive prices. These higher prices and thus the damages were experienced solely or primarily by end-consumers as the RPM practices concerned consumer electronics. Seeing as the current European framework for damages claims does not include an option for collective redress, damages claims remain a matter of national legislation which does not always offer an adequate solution. This situation is yet another reminder that there is a need to pick up on this missing limb of EU competition law. Looking at the other investigations that were opened together with this case, one can expect that such problem would also arise once those investigation are completed; finding an infringement may lead to fines but damages claims still remain highly unlikely. Such circumstances make significant reductions of fines rather questionable – hopefully it will not lead to that absurd situation that infringements start becoming a profitable business practice.

The fining of Asus, Denon & Marantz, Philips and Pioneer for their RPM practices is certainly a step in the right direction by the Commission in the e-commerce sector. It indicates that there is a genuine drive to follow up on the problematic practices identified in the sector inquiry. Unfortunately the will to end the investigation in a speedy and efficient manner has taken perhaps a higher toll than needed in terms of deterrence. The significant reduction of fines in combination with a missing framework for collective damages claims under EU law may send the wrong message to undertakings that are still implementing or considering introducing such RPM practices in the e-commerce sector. Hopefully the critique in this post will be put into perspective once the official decision is out. Until then it remains to be seen how the Commission proceeds with the other two open investigations.