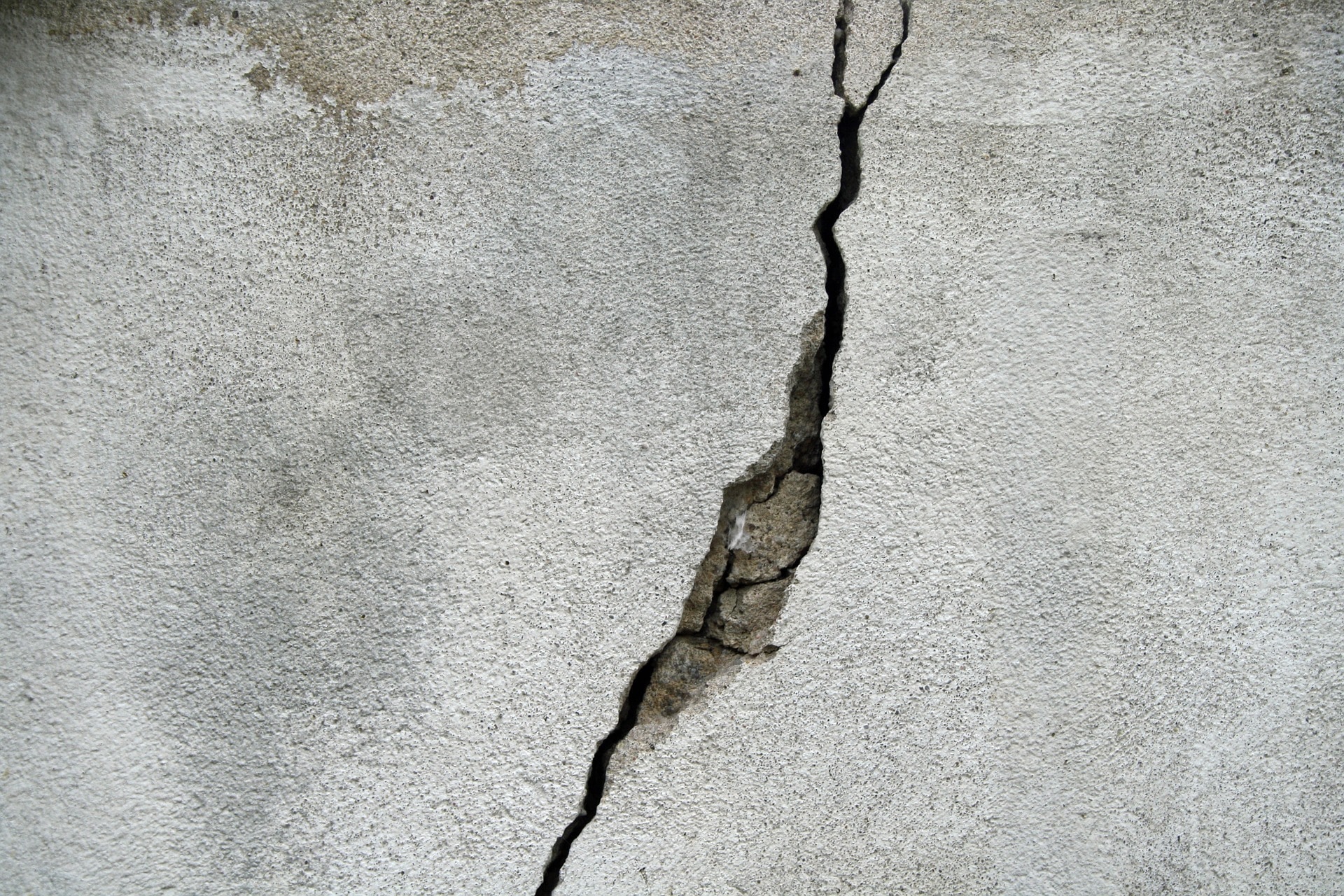 The German cement cartel has been occupying German courts of all levels for some time. From the feasibility of the assignment of claims to a third party (see here), or a reduction of fines by nearly 50% by the Higher Regional Court Düsseldorf (OLG Düsseldorf; in German see here) to the recent decision of the Federal Court of Justice (Bundesgerichtshof or ‘BGH’) regarding the scope of the limitation period of cartel damage claims earlier this month (decision in German here). The latter has been hailed a ‘landmark judgment’ with an impact far beyond this particular case and therefore merits some further discussion in this blog post.

The firms involved had, in separate agreements in four different regional markets all across Germany, agreed on market allocation and quotas. In some cases, these agreements were put in place as early as the 1970s in some cases. The cartel had been detected around the year 2002, solely because of information from within the market, originating in the construction sector, which was then confirmed by nation-wide searches at cement manufacturers’ premises and confessions by the largest manufacturers involved. This lead to the German competition authority – the Federal Cartel Office (FCO) – imposing a fine of around EUR 660 million on six of the largest cement manufacturers in 2003. The fine constituted the highest fine the FCO had imposed until then and is to this day among the highest fine the authority has imposed. This holds true even after the OLG Düsseldorf reduced the fines in 2013 (see above).

The case gained further attention after the Belgian company CDC (Cartel Damage Claims) acquired private damage claims amounting to around EUR 176 million from several customers of the cement manufacturers who had been damaged by the higher prices the cartel enabled. CDC sought to enforce the damage claims in its own name before the German Courts. The general concept behind this ‘business model’ has been hailed by some as an important development in addressing practical concerns of time- or administrate burdens which may prevent private individuals to bring damages actions to recover any money they overpaid because of a cartel, despite them having the right to do so (see e.g. here). Ultimately, CDC’s action was dismissed by the OLG Düsseldorf in 2015, as it considered the assignments of claims by the damaged companies to CDC to be immoral and void in line with §138 BGB. The court found that CDC would be unable to meet a potential future litigation cost order and that, therefore, the assignment shifted the risk of the litigation costs to the defendant (for the decision in German see here). (For a more detailed discussion of the CDC proceedings in English see here from 11.261)

The recent Federal Court decision ties in with the CDC subject matter of private damage claims and another question which to some extent arose during the CDC proceedings. The core question the BGH had to decide on was when private claims become time-barred and how long the limitation period is suspended. The particular issue regarding this question was that the relevant competition law norm (§33 V ARC 2005; corresponding norm in the current ARC amendment: §33h VI ARC 2017) had been introduced in 2005. The damage proceedings, however, had already commenced before the introduction of the norm.

33 V ARC 2005 essentially declares that damage claims do not become time-barred if infringement proceedings have been initiated. The question was, therefore, whether the scope of the norm would also apply retroactively to proceedings which started before 2005, like the ones started in 2003 by the FCO.

The BGH decided that §33 IV, V ARC 2005 do indeed apply to proceedings which started before the introduction of the norm (§ 33 IV ARC 2005 concerning the related declaratory effect of an authority’s decision about the existence of the infringement in question). Further, the court also decided that the norm applied to damages claims based on infringements which occurred before the introduction of §33 V ARC 2005, as long as these had not become time-barred by the time the provision was introduced (paras 30 et seq and 65 et seq).

The BGH’s decision has rightfully been called a ‘landmark judgement’. In the press release accompanying the decision, the BGH itself points out the relevance of this decision not only to the cement cartel, but to other ongoing proceedings as well, such as the truck-, the railway track-, or the sugar cartel. The decision is bound to give any private claimant already seeking damages certainty to the temporal scope of damages he may be able to recover. Even more importantly, the decision might encourage anyone having incurred damages from a long-running cartel to take the initiative and seek to recover those damages in court.

Further, the decision gives an important indication to the relevance the court attaches to private damages actions and contributes to legal certainty for anyone seeking or considering to seek damages because of a long-running cartel. The court stretched the wording of the norm in question in favour of anyone seeking private damages and, in doing so, sent an important signal that it is inclined to favour the enforcement of anti-cartel action and the attempts of individuals to recover damages. The court interpreted the wording of § 33 V ARC 2005 broadly to also extend to any damages incurred because of infringements before the introduction of the norm (paras 70 et seq). The court explains this broad approach with the relevance the legislator attached, in the court’s opinion, to securing the enforcement of cartel damages claims.
The effect of this particular part of the decision is welcome for two reasons: firstly, it will obviously facilitate private claimants’ recovery of the damages they did incur as well as, hopefully, motivate more private claimants to come forward and seek damages in the first place (see above). The further effect of the BGH’s broad approach to the enforcement of private action is likely to be a further increase in deterring undertakings from engaging in a cartel to begin with – the BGH is unlikely to abandon its pro-private damages actions stance in other decisions and lower courts are likely to pick up on this general position. Therefore, any cartel can expect to face more and more determined private damages actions in addition to any fines the authorities might impose.