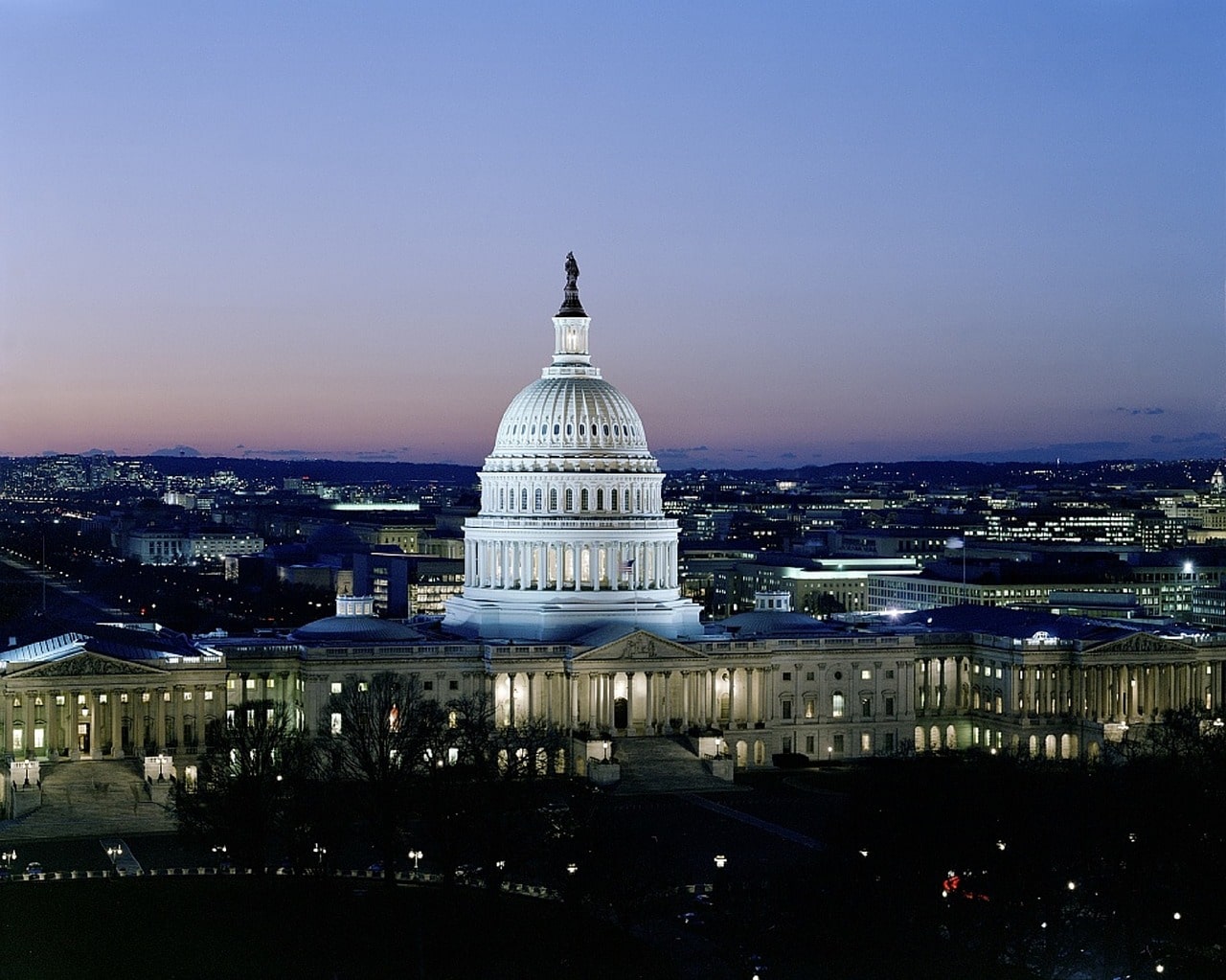 On August 24th, the US Federal Trade Commission (FTC) announced the opening session of its Hearings on Competition and Consumer Protection in the 21st Century. Starting in September, these hearings will ‘examine whether broad-based changes in the economy […] require adjustments to competition and consumer protection enforcement priorities of the Commission’. A focus on new technologies is readily apparent, as topics include anti-competitive practices by online platforms, acquisitions of nascent competitors in digital markets, privacy, big data, and algorithms.

The FTC’s soul-searching exercise is not an isolated event. Several relevant actors in the US are currently considering whether and how to regulate (competition in) the technology sector. In this blog post, I shortly discuss a number of these initiatives, and the reasons underlying them.

Contrary to the EU, the US has shied away from seriously regulating tech companies. As most of the big tech companies originate from the US, the EU’s regulatory zeal has led to allegations of protectionism. (A sceptic could counter that the US’s lack of oversight is a sign of protectionism.) Recently, however, the US has been warming up to the idea of regulation. While there a number of reasons for this shift, two stand out.

Firstly, there is a growing concern over concentration of the US economy. A number of recent studies from academia (here, here and here) and journalism have shown an increase in economic concentration in the US (for a critical note, see here). As industries are dominated by a small number of companies, competition decreases and corporate profits rise. This tendency is particularly strong in the tech sector.

A second concern, even more closely related to tech companies, is democracy. In the wake of revelations regarding Russian meddling in the 2016 election, Americans have grown worried about the effects of big tech on the democratic process. A recent poll found that 55% of Americans are now concerned that the government won’t do enough to regulate how US tech companies operate, citing election interference as an important factor.

Politicians and agencies in the US are now starting to act on the above concerns. The FTC’s hearings, mentioned above, may not change anything in and of themselves, but they may prelude a more fundamental shift in antitrust enforcement. In that regard, the Republican chairman of the FTC has promised ‘vigorous enforcement’ of Silicon Valley, and has stated that he’s even prepared to ask Congress for legislation. Aside from the hearings, two other initiatives are worth discussing.

Last year, the Democrats unveiled their Better Deal agenda for the American people. With regard to competition, it entails the plan to ‘revisit our antitrust laws to ensure that the economic freedom of all Americans—consumers, workers, and small businesses—come before big corporations that are getting even bigger.’ More specifically, Democrats propose to (i) establish new standards to limit large mergers that unfairly consolidate corporate power; (ii) strengthen post-merger review; and (iii) install a new consumer competition advocate. The upcoming midterm elections will help determine how feasible it is to put this plan into practice.

While the Better Deal agenda on competition references big data and online platforms, one Democratic senator—Mark Warner from Virginia—has gotten more specific. In a paper prepared by his office and scooped by Axios on July 30th, Warner puts forward 20 proposals to resolve the problems of big tech. These proposals are structured around two areas of focus, namely (i) combatting disinformation campaigns on social media, with a special focus on Russian election interference; (ii) guaranteeing consumer protection in the digital age, especially when it comes to the use of personal data; and (iii) safeguarding competition and innovation in a high-tech landscape dominated by a few platforms.

The proposals themselves are wide-ranging, and a number of them are inspired by European precedents. One suggestion, for example, is to adopt comprehensive ‘GDPR-like’ data protection legislation. Others go even further, including an obligation for platforms to be transparent with regard to the value of data users surrender to it. On the competition front, the most striking proposal seeks to designate some platforms as ‘essential facilities’ (an idea also floated by EU Commissioner Vestager). This would imply an obligation to provide access to third parties on fair, reasonable and non-discriminatory (FRAND) terms, and a prohibition to prioritize their own services over those of third-parties using the platform.

The paper has its flaws (as recognized by the drafters), and whether any proposal will make it into law depends—once more—in no small part on the results of the midterm elections. If nothing else, however, this paper—along with the initiatives discussed above—show how not only the American people, but also its politicians and agencies are increasingly concerned about the effects of big tech on society. The initiatives themselves merit critical discussion, but that will require another couple of blog posts.