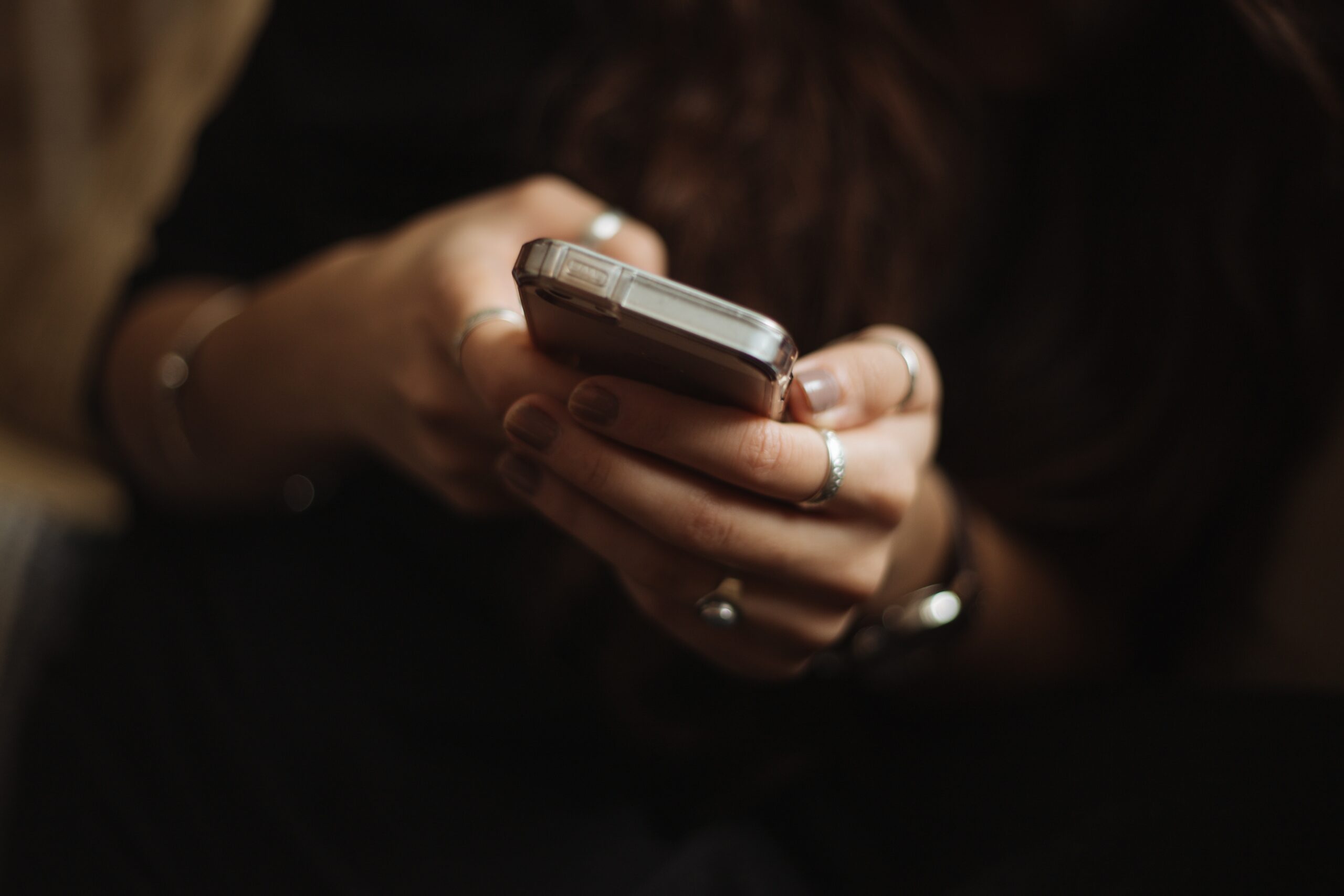 Following the benchmark currency rate manipulation scandal, the banking sector has had no chance to restore their reputation. Lately, major EU banks have been having competition law issues because of their traders’ collusive behaviour in the bond and global foreign exchange (FX) markets. Two Statements of Objections concerning bond cartels and collusive conduct by certain traders have been issued recently (See statements of   Dec 2018 and of  Jan 2019 ). Accordingly, the banks were found to have been exchanging commercially sensitive information and coordinating on trading strategies mainly via online chatrooms.

The same collusive practice of traders brought other major EU banks into trouble earlier this May. The European Commission announced that individual traders of the major banks involved formed two cartels to manipulate the FX spot market for 11 currencies, including the dollar, the euro and the pound. In the settlement procedure, Barclays, The Royal Bank of Scotland, Citigroup, JPMorgan and MUFG Bank were fined for EUR 1bn, while UBS took part in the leniency procedure. Furthermore, the Commission mentioned that investigations in currency market continue, thus, new infringements may be found and sanctioned.

Building on the particularities of the FX market and FX spot cartels, this post will look at the problematic practice of traders to use online communication tools when making transactions and the intersection between such tools and practices with antitrust rules and market manipulation regulation.

Facts of the settled FX cartels

The currency trading desks made the headlines with the London Interbank Offered Rate (LIBOR) scandal in 2012 and when national competition authorities in the US, UK and Switzerland started to investigate the conduct of banks and traders in FX markets.

In 2013 the European Commission started an investigation in the FX spot market and concluded that two cartels operated between 2007-2013. The Commission indicated that individual traders at the banks were involved in two cartels:

According to the Commission the information exchanges, following the tacit understanding reached by the participating traders, enabled them to make informed market decisions on whether to sell or buy the currencies they had in their portfolios.

Features of the FX (spot) market and its regulation

The market for the trading of currencies is a global decentralized foreign exchange market (“Forex”, FX, currencies market). The essential features of the FX market are its scale, volume, liquidity and fierce competition between market participants. With a global daily turnover of  around EUR 4,5 bn, FX trading is the largest market in the world. Thus, it is a great example of a competitive market.

FX spot trading is the most common type of currency trading. The FX spot market refers to a direct exchange between two currencies where the transaction shall be normally executed on the same day at the exchange rate prevailing that day.

The major part of FX spot trading is speculative. Larger customers such as asset managers, pension funds, hedge funds, other financial institutions trade currencies to get their profit from the difference of exchange rate prices or from managing the risk arising from movements of currency rates. Therefore, as  seen in the FCA Barclays’ decision, there is a huge motivation to influence the rates.

One should note that FX market is less regulated than other financial markets. For example, FX spot trading was completely outside the scope of market abuse regulation until MIFID II. MIFID II broadened the definition of financial instruments, but even now the Market Abuse Regulation and Directive, which came into force  in 2016-2017, are not fully applicable to FX spot markets. Only when FX spot, as a financial instrument, relates with other FX derivative instruments trading, FX spot is subject to all market abuse regulation rules, such as transparency, prohibition of insider dealing and market manipulation. Consequently, the competition rules come at stake.

The decentralized nature of the FX market means not only less regulation but also that currencies are traded via a broker-dealer network. Orders of clients may be executed via (i) phone with dealers, (ii) electronic booking with automated order matching systems used by FX dealers or (iii) electronic trading systems which are single or multibank dealing platforms directed to the customers.

Thus, in many day-to-day financial transactions, traders communicate with traders in other financial institutions (i.e. direct competitors) in order to execute their client orders and/ or reach the necessary volumes of trade. Using chatrooms is a common operational tool for traders in any trading desk. Terminals like Reuters or Bloomberg offer bilateral or multilateral channels for authorised traders to chat with each other both internally and with other firms. Furthermore, in a chatroom, normally, instant messages are visible to everyone there.

There is a very thin line between market research and collusion in the FX market when using a chatroom. Information sharing and acquiring allows traders to make better informed decisions and to adapt their trading strategy for customer or firm’s benefit. However, information exchange between competitors is subject to competition rules and traders should be cautious to not share commercially sensitive data.

In the FX spot cartels, the Commission explained that information shared between the traders in the chatrooms included details on their clients’ orders, the bid-ask spreads for specific transactions, their open risk positions and other details of current or planned trading activities. Also, the traders were coordinating trading activity occasionally. Thus, essentially that was the information relevant to prices and markets which are not publicly available and instead of making independent decisions, traders were colluding. Sounds like a textbook cartel? (The Commission Guidelines on Horizontal Co-operation Agreements, paras 61-62).

The investigation of such behaviour is quite complicated. In order to decide whether competition has been restricted, the competition authority has to establish at what time, which traders exchanged or knew particular information and who of them acted accordingly or have not. Probably this complexity explains why the Commission’s investigation took 7 years in these cartels. However, this difficulty in evidence gathering is not different from investigations in other sectors where messaging systems and online platforms were used to share prices and business terms between competitors (see e.g. E-turas case).

New regulatory requirements in the sector (such as MIFID II or Market Abuse Regulation) drive the necessity to apply technological solutions in order to implement them. For example, the old-fashioned way of FX market transactions being negotiated between the banks and other private parties (over-the-counter) are starting to become more digital, i.e. moving to exchange platforms. Also, trading terminal providers are looking for technological solutions to improve possibilities to supervise, monitor and investigate the behavior of employees in chatrooms. Currently, chatrooms may be visualized, mapped out with timelines, create riles to alert the designated departments, such as compliance, about the breaches or generate audit reports.

However, it is not only about technology capabilities, but about changing habits followed for decades on how to deal in the currency market. The sequence of related investigations shows that the competition authorities are serious about working on that. Consequently, the pressure from regulators and competition authorities will make financial institutions to ‘clear smoke-filled’ chatrooms.

Therefore, soon we might see even more digitalization in the sector to ensure better internal supervision and monitoring of individual traders’ behaviour and a more proactive approach in implementing internal antitrust compliance programmes to prevent individual employees from engaging in potentially illegal communication with competitors.