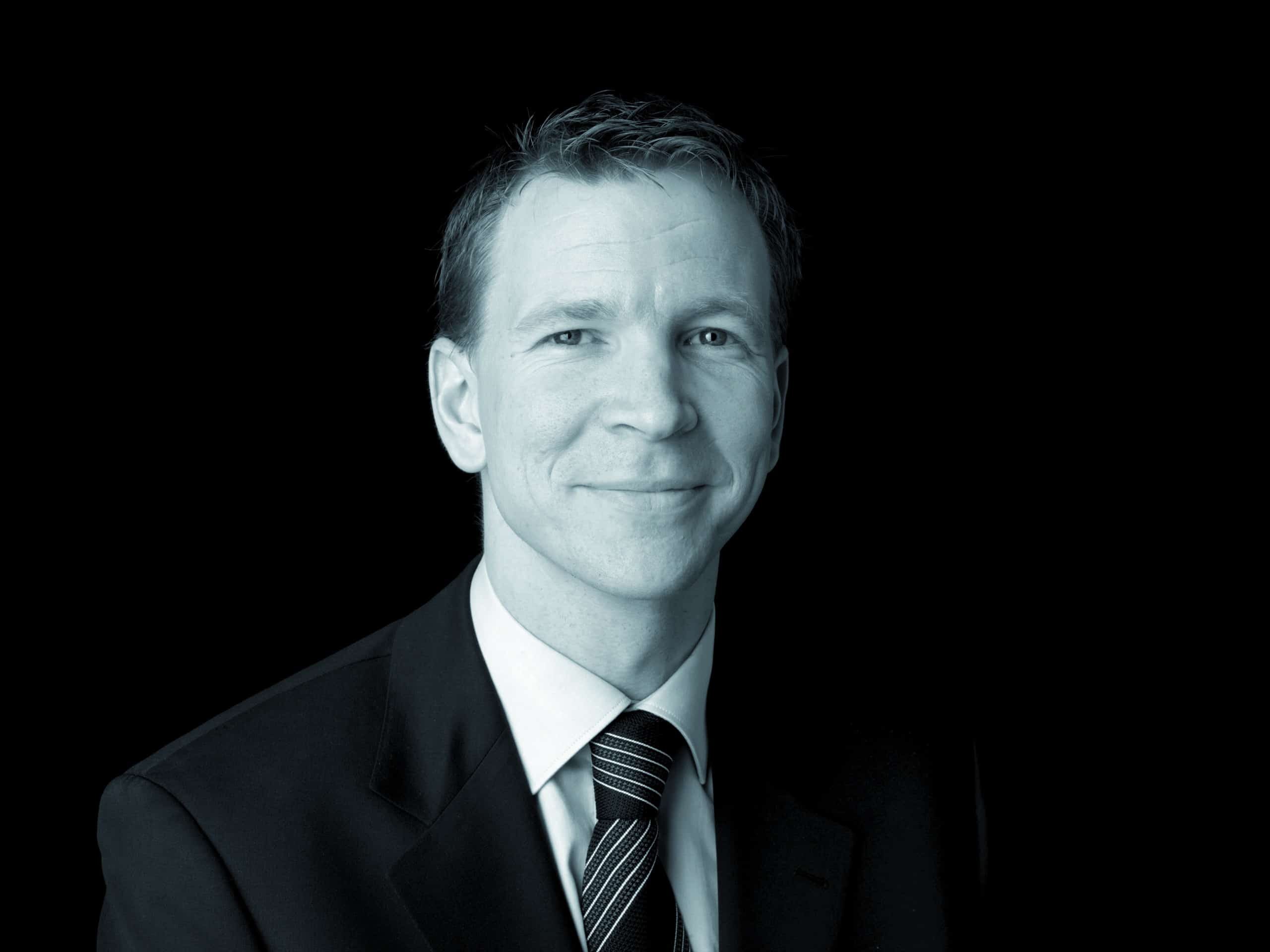 Michael Honore, LL.M. (Bruges), heads the State aid department in one of Denmark’s leading law firms, Bech-Bruun, with more than 270 lawyers. Michael advises Danish and non-Danish corporations, organisations and public sector bodies, including public authorities. Michael is regularly involved in State aid cases before the European Commission and before the European Courts. In 2002-2005,Michael worked as legal secretary (referendaire) at the chambers of President Bo Vesterdorf, at the General Court of the European Union. For the past 10 years, Michael has been the co-author of several books on State aid and has published a wide range of State aid articles both in Danish and European law journals. From2014 to 2015, Michael was managing editor of the European State Aid Law Quarterly (EStAL). Since 2008, Michael has been the Danish country reporter to EStAL. Michael is co-founder of the Danish State Aid Law Association in Denmark. He has lectured for many years in both competition law, EU-law and State aid law and is a frequent speaker at international conferences on State aid. In 2019 he opened his own Boutique Law Firm and is Academic Director or the EStALI Conference.