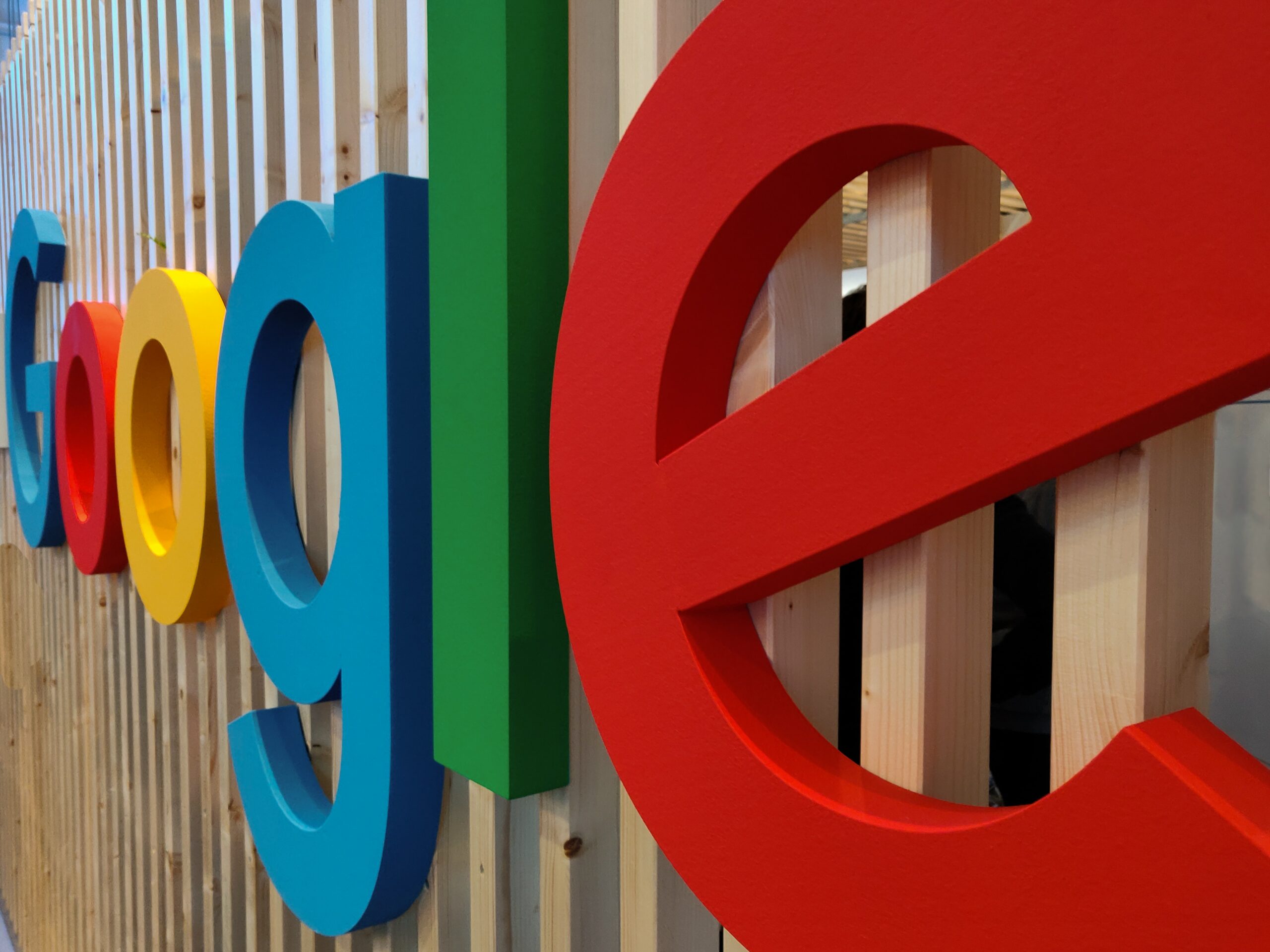 Last year, I wrote about how the United States considers boarding the tech regulation train that has been racing through Europe. It seems that they have now taken another decisive step in that direction: the U.S. antitrust agencies have agreed that the Department of Justice (DOJ) will oversee investigations of Google and Apple, while the Federal Trade Commission (FTC) is responsible for antitrust oversight of Facebook and Amazon. And the division of competences was not simply symbolic—reportedly, the  DOJ is already preparing an antitrust investigation into Google’s search practices. Of course, this is not the first investigation into Google; indeed, it is not even the first such investigation in the U.S. This blog post therefore looks at the newest Google probe in an international and historical perspective.

In 2011, the FTC started a wide-ranging investigation into alleged anticompetitive conduct by Google. Two years later, however, the FTC concluded a settlement with Google regarding a rather limited amount of practices. In particular, Google agreed:

(a) to live up to its commitments to license its standard essential patents—which are needed to make various wireless devices—on fair, reasonable and non-discriminatory terms;

(b) to give online advertisers more flexibility to simultaneously manage advertising campaigns on Google’s AdWords platform and on rival advertising platforms; and

(c) to refrain from misappropriating online content, such as user reviews and star ratings, from specialized search engines (‘verticals’ such as Yelp and Amazon) in order to improve its own vertical offerings (such as Google Local and Google Shopping).

As the FTC did not bring a lawsuit, the settlement was widely seen as a victory for Google (although not everyone agrees with this view). In particular, the settlement contained no provision on ‘search bias’: Google’s alleged manipulation of its search algorithm to harm vertical websites and unfairly promote its own competing verticals (again, think Google Shopping). One facilitating factor for such bias was Google’s introduction of ‘Universal Search’, a redesign of the search engine that prominently displays Google properties in response to specific categories of searches. However, ‘the FTC concluded that the introduction of Universal Search, as well as additional changes made to Google’s search algorithms – even those that may have had the effect of harming individual competitors – could be plausibly justified as innovations that improved Google’s product and the experience of its users.’ In other words, the demotion of rivals was considered a feature, not a bug.

Thus, the five FTC commissioners unanimously voted to close the investigation into Google’s search-related practices. And that was the end of it—at least for a while. In 2015, part of an FTC staff report on the investigation was inadvertently released to The Wall Street Journal. In the report, FTC staffers set out a much harsher analysis of Google’s anticompetitive conduct and recommend bringing a lawsuit regarding the three practices described above. On the issue of search bias, however, the staffers advised against bringing a lawsuit (in what they termed ‘a close call’). The staffers did conclude that Google ‘adopted a strategy of demoting, or refusing to display, links to certain vertical websites in highly commercial categories’ but advised against a complaint because of legal hurdles and the ‘strong procompetitive justifications’ offered by Google.

On the other side of the Atlantic, the European Commission (EC) took a more aggressive stance on Google’s practices. It started an investigation in 2010 and has at present—nine years later—issues three decisions, imposing a cumulative fine of €8,25 billion. The first decision concerned Google’s search practices (‘search bias’, in the words of the FTC). The second decision related to the way in which Google used its Android mobile operating system to cement its dominance in search (see my CoRe blog post on the decision). The final, third decision condemned Google for abusive practices in online advertising.

The EC decision on Google’s search practices remains the most controversial one due to, amongst others, the novelty of the conduct and the fact that the FTC considered them efficient rather than anticompetitive. The EC, by contrast, concluded that ‘Google has systematically given prominent placement to its own comparison shopping service’ while ‘demot[ing] rival comparison shopping services in its search results’. This conduct is said to have ‘stifled competition on the merits in comparison shopping markets, depriving European consumers of genuine choice and innovation’. According to the EC, Google’s search practices were a bug after all—not the feature that the FTC observed.

Over the past few years, the tide has been turning against big tech in the U.S. Last year, for example, a poll found that 55% of Americans are concerned that the government won’t do enough to regulate how US tech companies operate—an increase of 15% compared to only six months before. And politicians are listening. Most Democratic presidential candidates have called for more scrutiny of big tech, while lawmakers in the House Judiciary Committee have united for an investigation into the market dominance of big tech.

Now, it appears that the antitrust agencies—the FTC and the DOJ—are also seeing cause for concern. They have neatly divided jurisdiction over the Big Four tech companies (Google, Amazon, Facebook and Apple, or ‘GAFA’). According to various sources, the DOJ is already making use of its newfound jurisdiction to lay the groundwork for an investigation into Google. The focus of the DOJ’s probe is not yet clear, but it would not be surprising if Google’s practices in search—were it holds a significant market share—receive the bulk of the attention.

The DOJ is already receiving input from all sides—unasked in most cases, and probably unwanted in many. Presidential hopeful Elizabeth Warren, who supports a break-up of GAFA, immediately called on Makan Delrahim—the head of the DOJ’s antitrust division—to recuse himself from the investigation given that he lobbied for Google before. Trump has also weighed in, stating that ‘obviously there is something going on in terms of monopoly’. He added that the EC is attacking U.S. companies, but is inspired rather than appalled: ‘we should be doing what they are doing’. Perhaps more helpfully, a series of businesses—from small to large—are lining up to voice their grievances to the DOJ.

The agency certainly has a daunting task ahead of it.