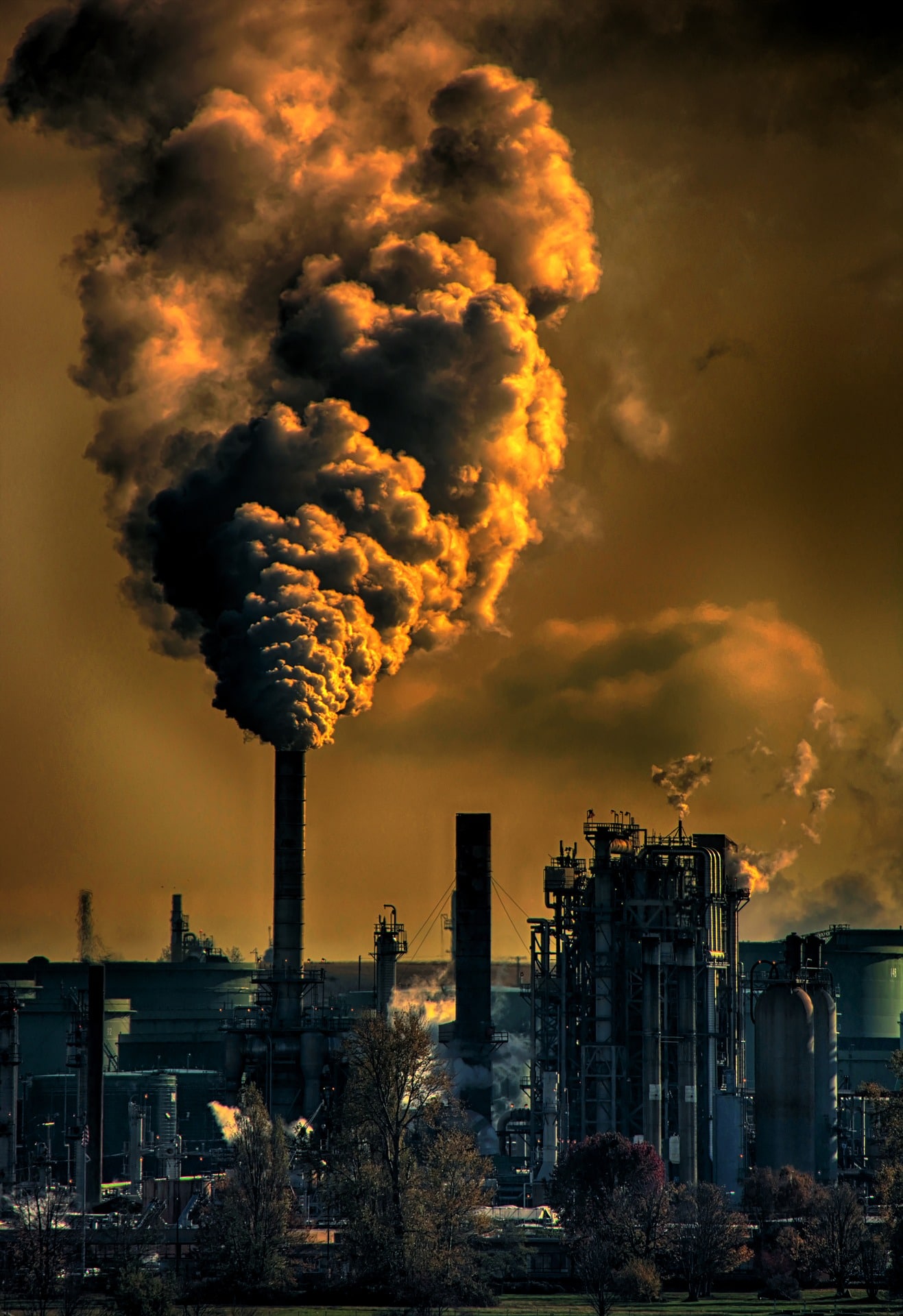 Competition Commissioner Margrethe Vestager is making a name for herself as the Commissioner who really takes on the ‘big whales’ of international corporations and holds them accountable to EU competition law. After the Commission took on international tech giants like Google and Facebook under Vestager’s stewardship, the Russian energy giant Gazprom has now been added as the latest feather in the commissioner’s cap.

The Gazprom case up until now

Gazprom is an international energy company, mainly active in the extraction, production, transport, and sale of natural gas. It holds the world’s largest natural gas reserves and has a dominant market position in several Central and Eastern European countries. While being a Public Joint Stock company, its majority owner is the Russian Government.

The investigations against Gazprom began in 2011, still under the reign of Vestager’s predecessor, Joaquín Almunia. Back then, the Commission raided the offices of gas companies in several Member States for suspected ‘exclusionary behaviour, such as market partitioning, obstacles to network access, barriers to supply diversification, as well as possible exploitative behaviour, such as excessive pricing’. Proceedings against Gazprom were formally opened in 2012, investigating whether Gazprom divided gas markets by hindering the free flow of gas across Member States, prevented the diversification of supply of gas, and whether it imposed unfair sales prices by linking the price of gas to oil prices. The Commission made it clear in 2015 that it thought its concerns to likely be fulfilled and Article 102 TFEU to be breached. Vestager, who had by then taken over, also made it clear that ‘[a]ll companies that operate in the European market – no matter if they are European or not – have to play by our EU rules.’

The possibility of imposing binding commitments (under Article 9 of Regulation 1/2003), rather than opting for the imposition of fines came up in 2017. Back then, the Commission already seemed to lean towards accepting the commitments Gazprom offered, when Vestager stated that she considered the commitments to address the competition concerns raised and, in fact, to even help integrate the gas markets in the relevant region better than before.

This stance has now been confirmed by the decision to adopt commitments, which ‘provide a tailor-made rulebook for Gazprom’s future conduct’, according to Vestager. The commitments are bound to ensure prices at competitive level, for instance by giving customers the right to demand a price adjustment from Gazprom if the price is higher than competitive benchmarks as they can be found in western European gas markets.

More importantly, the commitments even oblige Gazprom to take positive steps to help the integration of the gas markets in the relevant area. Even if there are no contractual obligations that prevent the free flow of gas (one of the commitments is to abandon those obligations), some markets are simply not integrated enough and lack so-called ‘interconnectors’ that link national gas markets with each other. Under the commitments, Gazprom has to deliver gas to less integrated national markets ‘as if the gas interconnectors existed already’.

Further implications of the Commission’s choice

At first, one may question whether the Commission had not fared better by pursuing its initial tough stance and imposing substantial fines. After all, the deterrence effect of high fines cannot be underestimated and in the past, the Commission has used the level of fines it imposed to distinguish itself and demonstrate its power. Additionally, some of the Member States in which Gazprom is active were hoping for a stricter stance by the Commission (compare e.g. here) – possibly rather to take a political stance against Russia than based on mere competition considerations.

Vestager addressed this point in her speech by pointing out, that the ‘case is not about the flag of the company – it is about achieving the outcome that best serves European consumers and businesses’. She made it clear that the Commission ultimately considered the commitments the preferable option for European consumers. Particularly the market integration as it is being pursued by the positive steps Gazprom has to take could not be achieved simply by the imposition of fines.

A related welcome implication of the Commission’s decision towards commitments and against the imposition of fines relates to broader EU environmental objectives – something that Vestager points out towards the end of her speech. Her statement regarding the EU’s commitment to the environment and climate change falls short of acknowledging any active role EU competition policy has to play with regard to environmental concerns (as sometimes advocated in the academic literature, for instance by Nowag and Kingston). Nevertheless, the compatibility of the one policy with the other here is undeniable and – intentionally or not – the alternative chosen by the Commission is the one with a more certain pro-environmental outcome. The positive implications for the environment and climate change achieved by the commitments rather than by fines in this case cannot be underestimated.

First of all, the use of natural gas is commonly regarded as a crucial step towards a low carbon economy with significantly reduced emissions (see e.g. the EU ‘2050 low-carbon economy’ strategy), as prescribed by the Paris Agreement (see e.g. here) to which the EU is a signatory. It is also a relevant energy source as a ‘backup’ for renewable energies, as Vestager points out herself.

Natural gas still may not be the most preferable option  and might ultimately have to be abandoned earlier than previously anticipated, as it leads to its own share of emissions (see e.g. here), but it is still an important step in the transition to renewable energies. Reaping the (intermediate) benefits natural gas offers is ultimately about the consumption of the final consumers, more precisely which type of energy is consumed and how much. Access and prices, which are decisively influenced by competition, are key factors in determining this consumption. Ensuring the use of natural gas by safeguarding access and economic attractiveness of this energy source therefore fits right into the broader EU environmental goals and climate programmes.

While imposing fines may ultimately also have had the desired effect of leading to increased availability and economic attractiveness, this effect would not have been as certain nor as immediate as the commitments achieved by the Commission are.

This approach and its pro-environmental implications may give further fuel to those endorsing an obligation of the integration of broader environmental objectives into EU competition policy and, perhaps more importantly, may provide another interesting example of how this can be done closer to enforcement level.

One last thought must be provided on the underlying  concerns that the Commission shied away from imposing fines for political reasons and went ‘soft’ on Gazprom, due to its ties to the Russian government.

This critical stance is, of course, one way to look at it. However, by not imposing fines and hoping that this will achieve a change in behaviour, but rather engaging in negotiating Gazprom’s commitments, the EU had the chance to take an active role in shaping the future behaviour Gazprom will be obliged to display. Instead of demonstrating one-time power, the commitments imposed by the Commission prescribe how Gazprom must behave for 8 years, Further, if the undertaking defaults on its commitments, it still faces a fine of up to 10% of the company’s worldwide turnover. Imposing ongoing requirements for Gazprom’s business behaviour may ultimately prove more of a demonstration of influence than a one-time imposition of fines, not matter how large.

In the current political climate, which sees the EU in between only few major global political players, this decision explicitly demonstrates the influence the EU Commission has internationally and demonstrates the power EU competition policy holds. If the grandeur and relevance of feathers in Vestager’s cap are measured by how much influence and power they demonstrate, this one might ultimately proof a tough one to top.