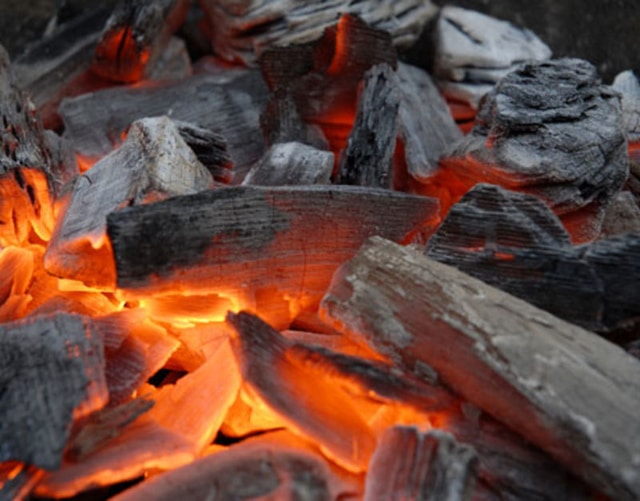 On Wednesday 3rd December the GC found Spanish aid granted to coal power plants to secure supply to be compatible State aid (judgment not yet available in English).
After a busy day at the EStALI Autumn Workshop yesterday (we’ll give you all the hubbub from that as well as the conference later today), the following is a preliminary post on the General Court’s ruling in Castelnou Energía v Commission, based on the press release and the French language version. Note that the ruling is not yet available in English (Spanish, Estonian, Danish, Greek, French, Latvian, Maltese and Dutch language versions have been published).The ruling stemmed from a complaint against European Commission Decision SA N178/2010 of 29th September 2010 in which the Commission authorised aids under the Spanish a Spanish decree requiring that the 10 electrical energy production plants must obtain ‘indigenous’ Spanish coal and produce a quota of 23.35 TWh per year of electricity from that coal.

This indigenous coal came at a significantly higher price than coal from normal supply routes and to counter the higher costs of these 10 plants, the Spanish decree also introduced a ‘preferential dispatch mechanism’ (‘mécanisme d’appel prioritaire’). This stipulated that energy from those plants should be bought in preference to that produced by others, and to make sure that this happened in practice a certain level of energy from other sources is taken off the market; essentially, the electricity produced by indigenous coal gets used first. The owners of plants using indigenous coal are granted compensation equal to the difference between the additional production costs incurred by them and the selling price on the daily electricity market. The calculation for this compensation and the method for fixing the volumes of electricity that these plants must produce annually is set by decree and the compensation itself comes from a fund controlled by Spain.

Spain notified the measure to the Commission in January 2010; the Commission found there to be State aid, the 4th Altmark criteria (relating to the method for determining the level of compensation) not having been met. Nonetheless, it considered this to be compatible aid under Article 106(2) because this qualified as a service of general economic interest (SGEI) necessary to secure the electricity supply in Spain. As providers of SGEIs, the 10 undertakings are subject to the Treaty rules only where these do not obstruct the performance of the particular tasks placed on them. As such, the Commission took the decision under Article 108 not to raise objections to the measure.

Castelnou Energía owns a ‘combined cycle’ plant and as such was not a beneficiary of the aid. Backed by Greenpeace Spain (for their take on things see this post), it brought an action to annul the Commission decision finding the aid to be compatible with the Treaty on the basis that is competitive position was affected by the measure due to its location in the Aragon region, produces a surplus and is close by to the plant of Teruel, the main beneficiary of the aid because it is responsible fro the production of more than a quarter of the volume of electricity specified by the measure that must be produced from ‘indigenous’ coal (paragraph 33 of the ruling).

In Wednesday’s ruling, the GC dismissed Castelnou Energía’s action, upholding the Commission’s finding that the measure was a necessary SGEI. The GC found that the applicant failed to show that there was a manifest error of assessment in the Commission decision when it found that the service to be justified and proportionate.

The case deals with the interaction between the State aid and environmental policy more broadly. The Court, finding in this case that the stated that the Commission must verify the compatibility of the aid with other provisions outside the sphere of State aid and that this can lead to a finding of incompatibility. Where the objective of the aid is not environmental, the Commission need not take the EU environmental rules into account in its assessment. The Court limits the obligation to also consider non-State aid rules “to those rules capable of having a negative impact on the internal market, defined as an area without internal frontiers in which the free movement of goods, persons, services and capital is ensured” (Press Release).

In the context of the case, the GC recognised that the Commission was correct in its finding that the overall level of CO2 emissions would not be increased because there would be a one for one substitution of polluting production. Thus, the measure could not be considered as disregarding the ‘aim and spirit’ of the Directive on greenhouse gas emission allowance trading because it encourages electricity production from coal.
Finally, the ruling found that the specific State aid rules relating to the coal industry were not infringed: EU law permits State aid measures to maintain coal production capacity and the Council has extended a decision allowing the costs in connection with coal for the production of electricity to be covered by Member States.