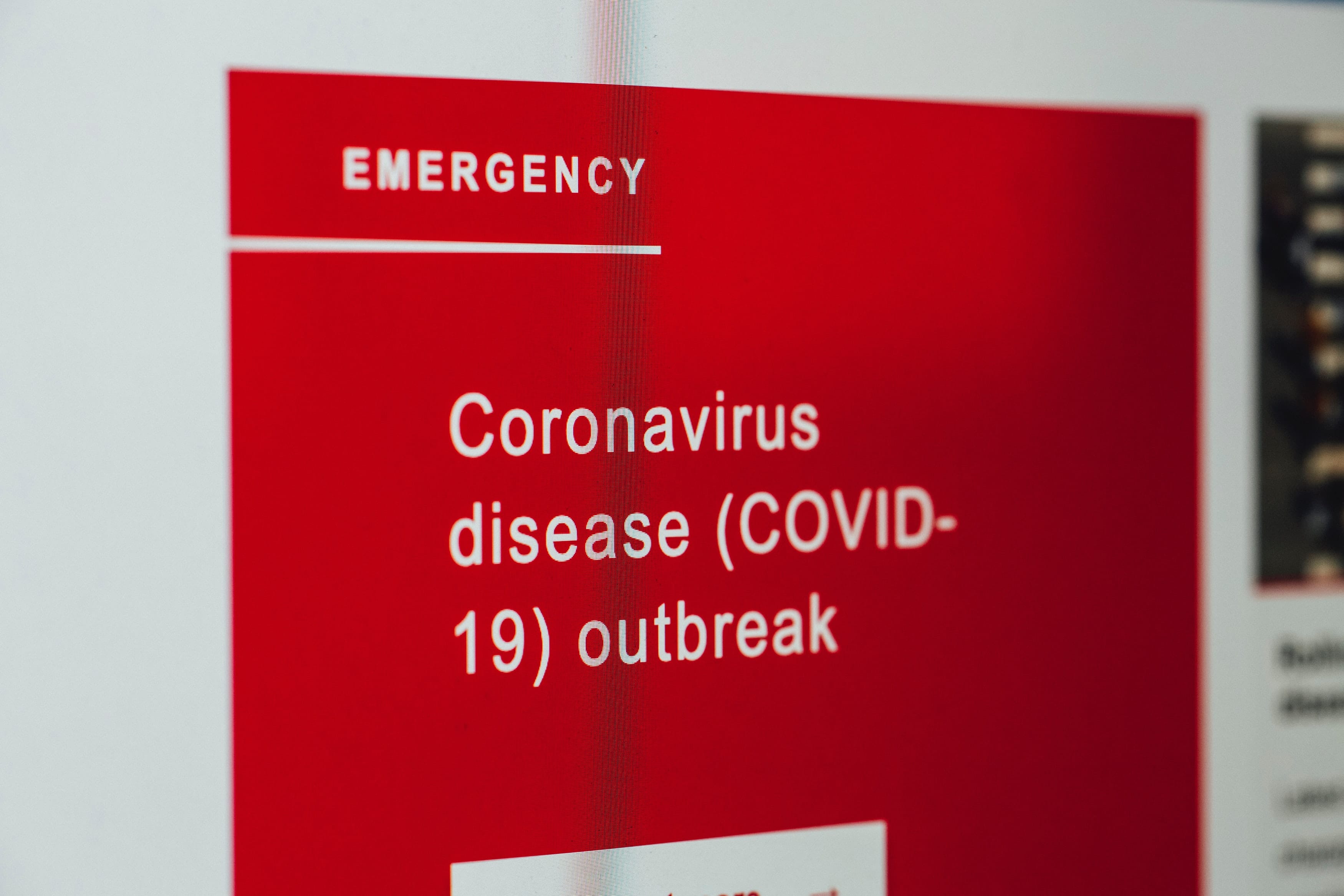 Legal and practical difficulties in the recovery of incompatible State aid do not constitute justifiable “absolute impossibility”.

The only explicit exclusion in the current Temporary Framework concerns undertakings that were in difficulty before 1 January 2020. Consequently, a question that has been repeatedly asked during the past month is whether Member States are allowed to grant State aid on condition that domestic products [or workers] are used, for export or to companies that have not yet paid back incompatible aid.

Therefore, even though the 2020 Temporary Framework does not say so explicitly, Member States would be well advised to proscribe new aid to undertakings that have not already repaid incompatible aid. In fact, a recent judgment of the Court of Justice has highlighted the consequences for Member States that fail to recover incompatible aid.

On 12 March 2020, the Court of Justice, in case C‑576/18, European Commission, v Italy, ordered Italy to pay a penalty of EUR 80,000 per day starting on 12 March 2020 until the date of full execution of the judgment of 29 March 2012 [C- 243/10, European Commission v Italy]. In addition, Italy had to pay a lump sum of EUR 7.5 million.[1] For sure, Italy cannot afford to lose any money in the current situation. In its judgment of 29 March 2012, the Court of Justice ruled that Italy had already failed to comply with a prior Commission decision requesting it to recover incompatible State aid.

This is not the first time that Italy had to pay a fine for failing to fully recover incompatible State aid. For example, in November 2011, the Court of Justice ordered Italy to pay a fine [case C-496/09, European Commission v Italy]. In that case, the Court decided that Italy had to pay immediately the sum of EUR 30 million and, in addition, “a penalty payment of an amount calculated by multiplying the basic amount of EUR 30 million by the percentage of the unlawful aid that has not yet been recovered, […], at the end of the period concerned, compared to the total amount not yet recovered on the date of delivery of the present judgment, for every six months of delay in implementing the necessary measures”.

Italy did not pay it, the Commission issued a decision requesting it to make the payment and when again it failed to pay, the Commission resorted to the General Court which, in turned, ruled in October 2014 that Italy had to pay immediately [case T-268/13, European Commission v Italy]. The judgment of the General Court was reviewed her on 18 November 2014. (View it here: http://stateaidhub.eu/blogs/stateaiduncovered/post/429)

The Court of Justice was a bit lenient in its ruling of 12 March 2020 because the Commission had asked the Court to impose a daily penalty of EUR 127,000 and a lump sum fine of EUR 8.7 million.

In 2008, the Commission found that in the 1990s Italy had granted incompatible aid to hotels in Sardinia and in decision 2008/854 requested Italy to recover it. The Commission considered the aid to be incompatible with the internal market because the aid had been granted after the start of work. Aid granted after the start of work normally lacks incentive effect and aid that lacks incentive effect is never found to be compatible with Article 107(3) TFEU.

In the judgment of March 2012, the Court of Justice rejected all the arguments put forth by Italy to justify why it had not recovered the aid.

The Court considered that there was no absolute impossibility to recover the aid because Italy referred to legal, political or practical difficulties without taking any actual steps to force aid recipient to repay the aid immediately and effectively and without proposing to the Commission other methods which would have made it possible to overcome those difficulties.

Italy also asserted that various national court rulings suspended the execution of recovery orders. The Court of Justice rejected that assertion and again concluded that such national rulings could be appealed and that they did not constitute an absolute impossibility. In addition, respect for the principles of legal certainty and res judicata could not prevent the execution of a decision of an EU institution.

The Court also did not accept that aid beneficiaries could claim legitimate expectations concerning the legality of aid that was granted after the start of work and in violation of Article 108(3) TFEU. At any rate, it was not a valid argument for Italy in the context of an action for failure to fulfil its obligations.

Protracted procedures do not amount to full recovery

After the judgment of March 2012, Italy had several exchanges with the Commission informing the Commission that it had recovered the aid from some recipients but that local courts had blocked the execution of the recovery order from other recipients.

In the present case, the Court of Justice, first, recalled established principles in the case law that Member States have to take all appropriate measures to ensure the execution of recovery decisions in order to eliminate the distortion of competition caused by the aid. The recovery of aid declared incompatible with the internal market must be carried out without delay and in accordance with the procedures provided for by the national laws of Member States, as long as the relevant laws allow immediate and effective execution of Commission decisions. Member States are required to take all the necessary action which possible in their respective legal systems, including provisional measures. [paragraphs 86-87 of the judgment]

Then the Court assessed the exchanges between Italy and the Commission. It noted that more than four years after the deadline set by the Commission Italy had still failed to recover the full amount of the aid from all of the recipients.

Italy put forth several arguments to justify the delay.

First, only part of the aid had not been recovered and that the authorities in Sardinia implemented a staggered recovery plan with monthly payments. The Court of Justice rejected this argument. Member States must ensure either the recovery of the entire amount of the incompatible aid, or the liquidation of the aid recipient and the termination of its activities, if full recovery remains impossible during the bankruptcy procedure. [paragraph 99]

The only defence is absolute impossibility of full recovery. [paragraph 100]

Second, in this regard, Italy argued that it was “temporarily absolute impossible” to recover the aid on account of the decisions of Italian courts. However, the Court of Justice noted that that argument had already been examined and rejected in the judgment of 29 March 2012 in case C-243/10. A stay of execution of a recovery order could be decided by a national court only for the purpose of establishing the validity of the Commission decision ordering the recovery. [paragraph 103]

Third, national courts could not uphold claims concerning protection of legitimate expectations for illegally granted aid. It is a clear principle in the case law that when a national court determines that aid has been granted in violation of Article 108(3), it must take all the necessary measures to end the illegality such as suspension of the aid measure or recovery of the aid that has already been granted. There is no room for protection of legitimate expectations in this situation.

Then the Court of Justice turned its attention to the issue of the penalties that had been requested by the Commission.

Although, the period of non-recovery was long [more than 10 years], the Court of Justice considered that there were extenuating circumstances and reduced the amounts of penalties proposed by the Commission. In the end, the Court imposed a daily penalty of EUR 80,000 and a lump sum fine of EUR 7.5 million.

Incompatible State aid must be recovered regardless of whether companies have been struck by the pandemic.

Photo by Markus Spiske on Unsplash