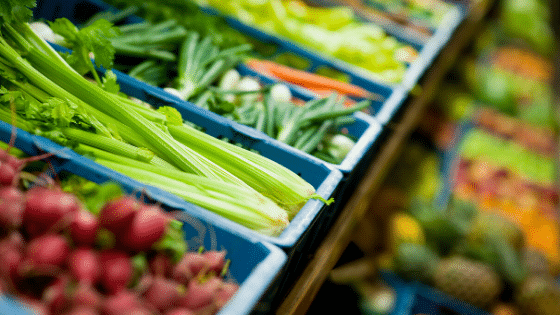 On Thursday 12th February the CJEU passed down its ruling in C-37/14, finding that France did not take all necessary measures to recover aid illegally granted to the fruit and vegetable sector and thereby failed to fulfil its obligations under Article 288(4) TFEU.

The full ruling is available here and the press release can be accessed here.

The aid in question concerned ‘contingency plans’ to prevent or negate the effects that supply of fruit and vegetables exceeding demand could have on the sector and was given to producer organisations (POs) to pass on. On 28th January 2009 the European Commission decided (Decision 2009/402/EC C29/05 (ex NN 57/05)) declared this aid in illegal; the case at hand concerns not the Commission decision itself, but rather the failure of France – under Article 288(4) TFEU – to to fulfil its treaty obligations by neglecting to take all necessary measures in the time limits prescribed by the Decision to recover the illegal aid from the beneficiaries that received it.

The Commission decision – ordering recovery to the amount of €338 million – itself was challenged before the General Court, which dismissed the actions (Case T-Case T-139/09 France v Commission, Case T-243/09 Fedecom v Commission and Case T-328/09 Producteurs de légumes de France v Commission). The GC finding was not appealed further, but France nevertheless France only initiated the procedure for the recovery of the aid in May 2011 – some two years after the expiry of the Commission’s four month stimulation in the original decision. In the action for failure to fulfill obligations, the CJEU also noted that France did not establish that implementation of the decision was absolutely impossible to carry out; even if – as France argued – some of the POs had ‘disappeared’ through mergers, etc (recalling that the aid started in 2002, it’s not really any wonder) it failed to show that such recovery was off the cards.

Sounding less than convinced by France’s arguments, the CJEU finding that there was a failure under Article 288 , the CJEU brings the rest that the ruling must be complied with without delay, at pain of further action seeking penalties.