You are here: Lexxion > Competition Blogs > Feature > The EU Commission’s Qualcomm decision – does it take two to tango? 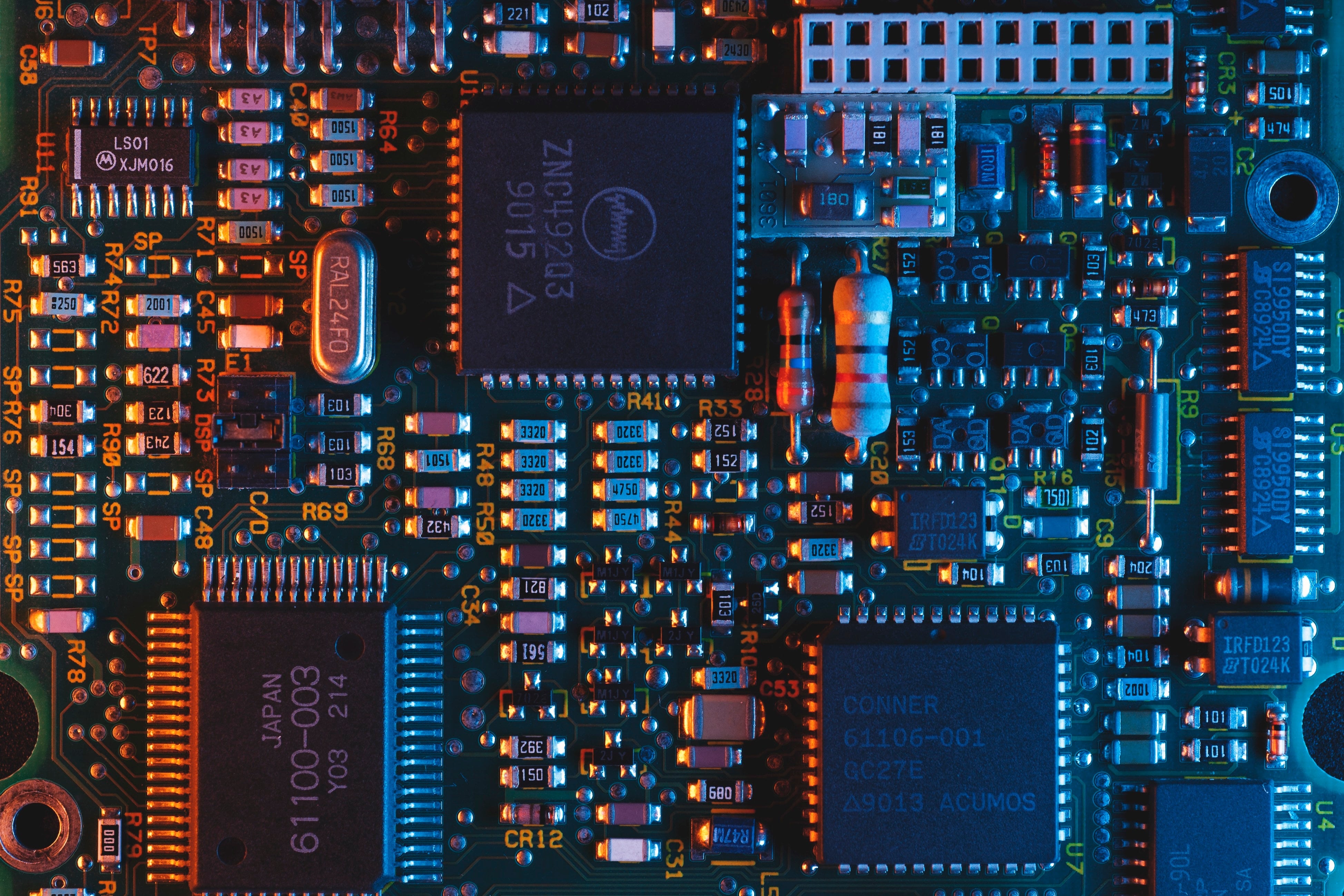 In its latest strike against anti-competitive behaviour in the tech industry, the EU Commission has fined the US chipset manufacturer Qualcomm over 997 million Euros for imposing an exclusive purchasing obligation on one of its major customers and preventing competitors’ access to the market for baseband chipsets. This blogpost gives a brief overview of the decision based on the Commission’s press release and then considers the role of Qalcomm’s customer, the bound purchaser of chipsets, in realizing Qualcomm’s abuse of dominance.

On a larger scale, this case bears notable similarities to the Commission’s 2009 decision in Intel, in which Intel offered rebates to some of its customers in return for them exclusively equipping their computers with Intel chips. Leading up to the Commission’s Qualcomm decision, Qualcomm tried to utilize an argument that was an integral part of the CJEU’s decision in Intel’s appeal, when it attempted to defend its rebates with the ‘as efficient competitor test’. The Commission, however, found Qualcomm’s evidence for this test to be insufficient and did, therefore, not follow Qualcomm’s argument that the rebates couldn’t harm competition (see here).

While, for the time being, the full text of the Commission’s decision has not yet been released, the press release gives a good impression of the way the Commission seems to view this case.

After the Commission opened investigations in July 2015 (see press release here), it began 2018 with fining Qualcomm 997,439,000 Euros following its investigations. The decision seems to have been a straightforward analysis of abuse of a dominance position under Article 102 TFEU. Qualcomm is the largest supplier of LTE baseband chipsets worldwide and tried to keep other competitors, for instance Intel, out of the market by providing financial incentives to Apple, one of its key customers. Between 2011 and 2016, there was an agreement in place between Qualcomm and Apple by which Qualcomm would make ‘significant payments’ to Apple, if the company agreed to exclusively use the Qualcomm chipsets in its products. Another – integral – part of this agreement was the stipulation that these payments would only be made for as long as Apple did not use any competitors’ chipsets and that Apple would have to pay back a large portion of the payments it received, if it switched to one of Qualcomm’s competitors for chipsets.

The Commission found this to be a violation of Article 102 TFEU, keeping competitors out of a market with already high barriers to entry and denying the competitors the incentive to innovate and, thus, consumers the benefits of innovation.

From the way the facts are presented in the press release, the Commission seems to view this case as a comparably straightforward Article 102 TFEU case, not promising any major surprises once the complete decision is released. Qualcomm has, however, announced it will appeal the Commission’s decision.

Apple’s participation in the agreement – a causal factor

The situation in the Qualcomm case is precisely the latter. Not only did Apple benefit from the abusive behaviour by actively receiving payments from Qualcomm, but the negative effects the EU Commission established – excluding competitors from the market and depriving consumers from innovation – could not have come into existence without Apple agreeing to go along with Qualcomm’s behaviour. There is an undeniable element of causality between Apple’s role in accepting this agreement in the first place and the harm identified by the Commission – had Apple not agreed to be the necessary counterpart to Qualcomm’s behaviour, the anti-competitive effects in question would not have occurred. Granted, given Qualcomm’s size and influence on the market for chipsets one may allow an element of Apple feeling like it had no choice but to agree to Qualcomm’s terms. At the same time, the size of both players does play a role in this case. Apple itself is a major player in its own right, a fact which would have certainly given it some countervailing power not to go along with Qualcomm’s deal as it was made and still have access to Qualcomm’s products. In this case, however, Apple accepted the benefits from this clearly exclusionary agreement and thereby also accepted and actively enabled the effect this would have on Qualcomm’s competitors and the consumers. To play devil’s advocate in Apple’s favour, we don’t know whether the payments received by Apple were used to ultimately reduce prices for consumers and it will be interesting to see whether the decision addresses this, albeit seeming unlikely. However, even if this were the case, based on the press release, the Commission seems to mainly have focussed on the exclusion of Qualcomm’s competitors, like Intel, from the market and this issue is not alleviated, no matter how Apple used the payments.

Cases like this one highlight the tension between Articles 101 and 102 TFEU and the potential difficulties facing the competition authorities when they have to decide whether they should apply one or the other, or both. An example for the latter is, for instance, case T-65/98 – Van den Bergh Foods v Commission, a case coincidentally also revolving around a type of exclusive dealing obligation, which was considered both under Articles 101 and 102 TFEU. This, in addition to the thoughts above, begs the question whether it is right that Apple is being left out of this investigation entirely. It will be interesting to see whether the Commission explains in the published decision, why it only investigated Article 102 TFEU in this case.

Despite the potential overlaps that are underlined in this blogpost, one needs to keep in mind that the list of abusive behaviours in Article 102 TFEU still does in fact include behaviour that can be established entirely uniformly by the dominant undertaking as well as behaviour that needs some element of cooperation, as we can see in this case. This shows that Article 102 TFEU accommodates situations in which there is a necessity of having an undertaking further ‘enable’ the harmful effect of an abusive behaviour and that this is still well within the wording of the provision. It is hoped that the Commission will take the opportunity in the Qualcomm decision to comment on and, particularly, further distinguish the concept of unilateral behaviour under Article 102 TFEU and when such behaviour can turn out to be a form of collusion and, thus, fall under Article 101 TFEU. Further welcome comment could be made on the role of the benefits Apple received from its deal with Qualcomm and why these, apparently, were not considered relevant in tipping the scale in favour of adding an assessment under Article 101 TFEU. In any case, the Qualcomm fine nevertheless highlights the potential overlaps between Article 101 TFEU and certain types of Article 102 TFEU behaviour and the need for further clarification and distinction of the second type of Article 102 TFEU behaviour from Article 101 TFEU.

It will be interesting to see whether the decision, once published, addresses Apple’s role in the matter and while the Commission’s apparently straightforward application of Article 102 TFEU makes this unlikely to amount to extensive comment, given that the parties involved are both major industry players, the particular synergies because of the mutual nature of the abusive agreement cannot have eluded the Commission entirely. This case makes us, yet again, ask ourselves whether it does take two to tango, even in context of Article 102 TFEU, and whether there is more to be said for those cases in which the abuse of a dominant position can only happen because of another undertaking’s enablement.