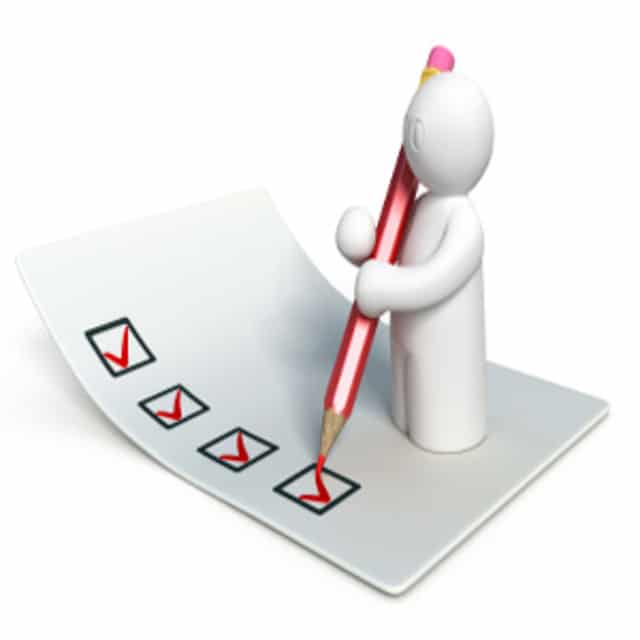 Control of State aid by national authorities needs to be strengthened. Typical mistake is to grant aid after a project has started or to subsidise ineligible costs. Aid measures for risk capital, SGEI and R&D appear to be particularly prone to error.
Introduction
On 4 October 2016, the European Court of Auditors [ECA] published a special report 24/2016 on enforcement and compliance with State aid rules in cohesion policy.[1] It is the second time that the ECA has issued a special report on State aid. In 2011, the ECA, in the special report 15/2011, criticised the Commission for not monitoring rigorously enough how Member States implement State aid measures after they are approved by the Commission. The findings of that report must have influenced significantly the aims of the State Aid Modernisation which was launched in 2012 and which sought, among other things, to make State aid more transparent.DG Competition also published in September a Competition Policy Brief with the title “State aid transparency: Why? What? When? Where? How?”.[2] It explains the reasons for setting up the new data base where Member States must report all individual awards of aid exceeding EUR 500,000.The Annual Report of the ECA on the implementation of the EU budget always identifies “irregularities” in projects funded by structural funds. Most of the irregularities concern eligibility of declared costs. In addition, the ECA routinely discovers irregularities in the form of non-compliance with State aid rules. For example, the latest Annual Budget Report (for 2015) that was issued on 13 October 2016, found that about 6% of all irregularities in structural fund operations were attributed to State aid problems.[3] However, this result was far better than that which was recorded in the previous Annual Budget Report for 2014 (issued in November 2015). In the 2014 Report, the ECA found that over 21% of errors were attributed to misapplication of State aid rules.

Over the past decade or so, the three most frequent State aid problems have been largely the same every year. First, aid is granted to ineligible costs. Second, Member States fail to ensure that aid has an incentive effect. They grant aid after the project has started. This is the most elementary and worst mistake anyone can make in the field of State aid. Third, aid exceeds the maximum allowable rate of aid intensity. In fact, all three of these mistakes are fairly predictable and therefore avoidable.

The ECA special report also refers to the ex ante conditionalities for State aid which are laid down in Regulation 1303/2013 which is the common provisions regulation for structural funds. In effect, the conditionalities require Member States to show that they have put in place sufficient administrative capacity to ensure effective application of State aid rules. The Commission is right to expect Member States to have the proper administrative procedures for dealing with State aid. But effective implementation can be a nebulous concept. Since the purpose of the ex ante conditionalities is to improve compliance rather than the effectiveness of the aid itself [i.e. the impact of aid on productivity, competitiveness, innovation, etc], then there will certainly be a marked improvement if Member States can avoid the elementary mistakes. Mistakes are elementary if they are predictable and if they are predictable they are avoidable.

Professionals as diverse as doctors, pilots and conference organisers rely on checklists to avoid predictable mistakes.[4] Here is my checklist for reducing and even eliminating what I mentioned above as the elementary mistakes in the implementation of State aid measures. It is expressed in the form of four instructions to aid granting authorities:

This simple checklist should be able to prevent most of errors found by the ECA and the Commission.

The report is made up of the following chapters:

Main findings of the special report

The ECA special report starts with an explanation of the concept of State aid, an overview of the amounts of aid granted by Member States. The report groups its findings under the following eight headings:

Frequency and type of detected errors

The ECA sought to find out whether the Commission systematically recorded detected errors in the implementation of State aid measures. Audits carried out by DG Regional Policy detected State aid problems in about 19% of the projects it audited and ordered financial corrections.

The ECA also reviews the results of the ex post monitoring carried out by DG Competition. As far as I know, this is the first time that this information has been put in the public domain. DG COMP found that about 36% of the measures that it checked had problems, but only 7% of the measures had problems that would affect the compatibility of the aid. GBER-based measures showed problems in about 12% of all cases. In five Member States more than 50% of all measures examined by DG COMP were problematic.

For a large proportion of the measures where problems were detected, no recovery of aid was ordered because of the retroactive application of the GBER. Aid that was incompatible when it was granted could retroactively fall within the scope of the GBER which is wider and with higher aid intensity ceilings.

The ECA criticises the Commission services for not having a systematic typology of State aid errors and for not sharing information of what the various DGs found in their routine audits.

It should be noted that the ECA itself has detected a significant number of errors through its own audit activities. In the period 2010-14, the ECA audited 1,573 randomly selected ERDF/CF and ESF projects. Of the 828 ERDF/CF audited projects, 220 (26.6%) were State aid relevant. Of the 745 ESF audited projects, 49 (6.6%) were State aid relevant. The ECA found a total of 50 cases of non-compliance with State aid rules. Of these 50 cases, 46 related to ERDF/CF projects (21%) and 4 to ESF projects (8%). The ECA observes+ that “35. From 2010 to 2014, both the number of projects with State aid relevance and the share of these projects being affected by State aid errors generally increased, indicating that the controls in place to prevent these errors had not improved over time.”

In terms of type of error, the most frequent problems found were:

The ECA also criticises national authorities for not finding enough errors. In the period 2010-14, national audits found State aid related errors in only 4% of the cases examined. The most common error had to do with de minimis aid. The ECA notes that using the same methodology it discovered 5 times more errors in the same period. The ECA also checked the audit lists of national authorities and in about 33% of them it found shortcomings such as not requiring that the intensity of aid was verified.

A survey of national audit authorities found that 73% of them considered State aid rules to be fairly complex and 24% considered them to be very complex. That is, 97% of the national audit authorities did not perceive State aid rules as being simple. About 85% of the respondents indicated that they needed more support and guidance from the Commission. Interestingly, the ECA finds that the Member States with the most errors are not those which did not fulfil the ex conditionalities for State aid as defined in the Structural Funds Regulation 1303/2013.

The ECA report also comments on the wider scope of application of the new GBER and observes that Member States now bear more responsibility for the correct application of more types of State aid. However, it also notes that the administrative burden is at the same time reduced by the fact that Member States do not have to confirm the existence of an incentive effect when aid is granted to large enterprises within a scheme.

The ECA report observes that Member States are incentivised to use the GBER, not only because it is wide in scope and with higher thresholds but also because the guidelines have become stricter.

As is the purpose of the report, it concludes with recommendations. As always is the norm with these reports, the Commission replies to the observations and recommendations of the ECA.

Annex II of the report presents the results of the Commission’s own ex post monitoring of State aid measures in the period 2006-2014. As mentioned above, it is the first time that this information is put in the public domain. Also worth mentioning is the fact that the information spans almost a decade.

Table 1 below reproduces the first part of Annex II. Obviously, services of general economic interest appear to be the most problematic, but the small sample may be biased. What in fact, should be concluded from these numbers is that Member States get it wrong in about 30% of all cases regardless of whether the measures are block-exempted or not. It is thought that GBER-based aid is less complicated because the GBER provisions are less demanding. But perhaps precisely because it appears easy to use and many more authorities make use of it, more mistakes are made.

Table 2 reproduces the second part of Annex II and it shows the proportion of errors per type of State aid. Aid for research and for risk capital appear particularly prone to error. So if we ignore the small number of cases for risk capital and SGEI, we may conclude that the three areas where Member States need to pay particular attention are risk capital, SGEI and R&D.

[1] The special report can be accessed at

[3] The ECA Annual Report can be accessed at: