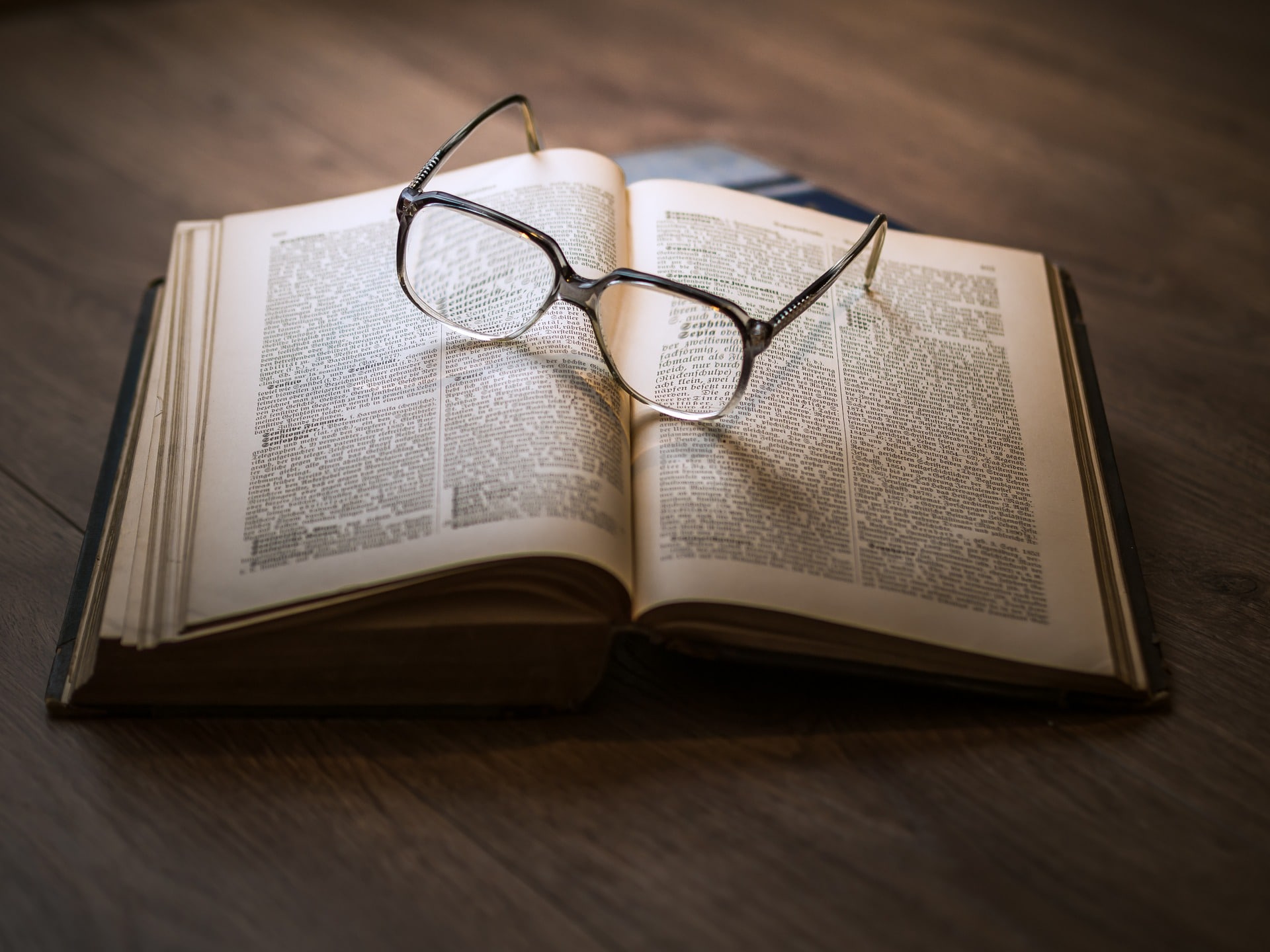 With the buzz surrounding the EU Commission’s recent Android decision (read about our take on it here) still very much ongoing, we will turn our focus to something a little different this week. This post discusses a recently published article ‘Does enforcement deter cartels? A tale of two tails’ by Iwan Bos, Stephen Davies, Joseph E. Harrington Jr, and Peter L. Ormosi. The article, published in the International Journal of Industrial Organization, presents evidence that cartel enforcement is in fact deterring illegal cartels from either charging notably higher prices than the firms would have without the cartel or from forming an illegal cartel in the first place.
This is an article worth pointing out and worth reading. The theory and evidence in the article can be considered as further justification of the competition authorities’ enforcement policies; furthermore, this post argues that the authors’ approach could lead, in subsequent steps, to notable improvements in the efficiency of international cooperation between competition authorities. The paper is mainly an economics and not law-focussed one, which is suitable and necessary for the question the authors ask. However, this post will not try to comprehensively summarize the authors’ propositions and tests. Instead, this post will highlight the main ideas and focus on the possible further implications of this research, leaving the article itself for the readers of this blog to explore.

The paper’s approach and main findings

The authors are aware of a number of potential biases which might skew the results they found, such as, for instance, the fact that undetected illegal cartels can of course not be included in their data sample and may show rather different result, or that competition authorities may be tempted to focus on prosecuting cases in which particularly high price increases were charged by an illegal cartel, rather than ‘low overcharge cases’ (which is an interesting thought for a different time). The paper’s last substantive section is devoted to these potential biases and shortcomings and manages to either disarm them or at least show the advantage of the test developed in their paper, namely the fact that it integrates and explains both high and low overcharges.

Deterrence is one of the most important arguments competition authorities use in their policy. It is the reason for setting high level of fines (see eg here, p. 6) and it is (arguably) a reason for embracing individual sanctions (regarding criminal sanctions see eg here, point D), or leniency programmes, to some degree (see eg here). The reason is clear: even a cartel which is detected and terminated at some point, irrelevant by which mechanism, will have led to unnecessary costs for consumers. Deterrence is the only way competition policy can prevent any harm from occurring in the first place.
The test the paper by Bos et al. develops is an important contribution to the competition authorities’ efforts and helps prove what has long been claimed by the authorities. It gives further justification to those policies that focus on deterrence, rather than detection.

The authors are humble in the last lines of their paper, calling their findings ‘preliminary, rather than conclusive’ and with regard to other factors which may have an impact on the price levels other than deterrence, they may be right and certainly most aware of the shortcomings of their own research.
However, the foundation their research builds is an important one, which should not be sold too short. Using their test to prove that cartel enforcement can contribute to deterrence of illegal cartels forming in the first place or deterrence from charging markedly higher prices as starting point could, in subsequent steps, encourage a closer look at the different measures used by competition authorities of different jurisdictions to deter cartels from forming, such as fines of different turnover %-levels, the possibility of criminal sanctions, or the impact of how easy private damages can be recovered. As the authors point out, there is little quantitative work on the effect of enforcement on deterrence as such to begin with. At some point, research into developing further prove on the deterrence effect of different measures could significantly influence the measures different competition authorities choose or introduce in order to more effectively deter cartels within their jurisdiction. Further, and this features to a small degree in the article discussed here, the test developed as well as possible subsequent tests offer a means of better comparing between jurisdictions and how effective their enforcement efforts are. On a grander scale, these tests could help shape the collaboration in international competition organizations, such as the ECN or ICN, as well as influence the shaping of new or young competition law systems in developing countries. One can only hope that the authors’ call for ‘further empirical work’ is answered and further research is built on their findings.