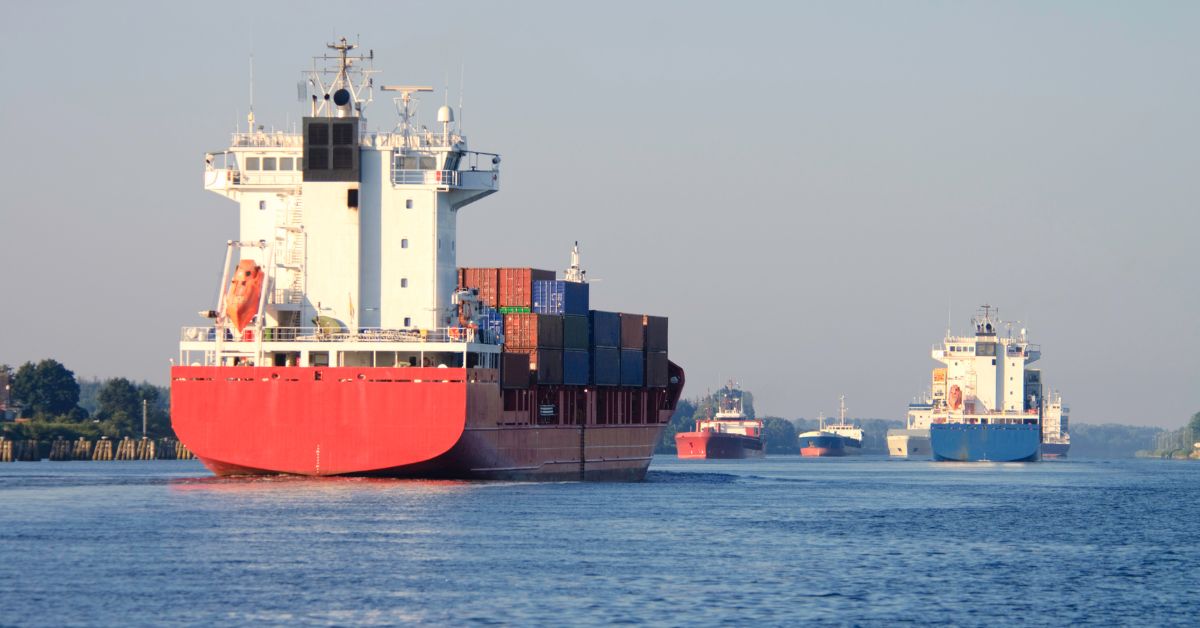 Public service obligations must be imposed through an act of entrustment that defines clearly the terms of the service and the duration of the obligation.

The “reasonable profit” in the public service compensation should reflect the risk borne by the provider.

In 2009, the Commission received several complaints concerning State aid that Italy had granted to the various shipping companies in the former state-owned Tirrenia group. The aid was in the form of compensation for public service obligations. Those complaints triggered several Commission investigations that led to a number of different decisions most of which found that the aid was compatible with the internal market, although in some cases the aid was incompatible with the internal market and had to be recovered.

Interestingly and rather exceptionally, the Commission also found that some of the aid measures were free of State aid because they conformed with the four Altmark conditions [see Decision 2020/1412 on Tirrenia; Decision 2021/4268 on Siremar and Toremar].

In addition, in previous decisions the Commission investigated the possible existence of State aid in favour of undertakings that in the meantime had acquired some of the aided shipping companies.

In the present case, the Commission also had to examine conformity with the Altmark conditions and the presence of State aid in the sale of Laziomar to CLN, shipping operator. This was because when CLN acquired the assets of the Laziomar, at the same time it was also encumbered with the obligation to provide public services in return for adequate compensation.

Another issue that had to be taken into account by the Commission was a berthing priority enjoyed by Laziomar, that was not available to other private ferry companies.

The Commission investigation in the measures in favour of Laziomar resulted in Decision 2022/1328 which is reviewed in this article.[1]

Italy argued that the public measures that were investigated by the Commission did not contain State aid because the public service compensation conformed with the Altmark conditions. Even if it did not conform with those conditions, any aid was compliant with the requirements of the 2012 SGEI Decision [Commission Decision 2012/21]. The number of passengers carried by Laziomar did not exceed the annual threshold of 300,000 per year laid down by Article 2(1)(d) of the 2012 Decision. With respect to the berthing priority, Italy stated that all ferry companies paid berthing fees. As for the sale to CLN, Italy insisted that a market price was paid, as CLN was chosen following a competitive selection procedure.

Compatibility of the compensation with the internal market

Since the successive prolongations of contracts that were awarded without a tender to Laziomar were found to contain State aid, the Commission had to assess its compatibility with the internal market.

Because the meaning of SGEI in Article 106(2) TFEU and the first Altmark condition are the same, the Commission applied here too the same criteria it used to determine conformity with the Altmark conditions. That is, it examined whether there was demand for the services, whether the market was unable on its own to meet that demand and whether the provision of compensation was the least harmful approach to competition [i.e. whether the imposition of public service obligations without compensation would have been sufficient]. [para 288]

The Commission first recalled that Italy imposed the public service obligations “(290) mainly to (i) ensure the territorial continuity between the mainland and the islands; and to (ii) contribute to the economic development of the islands concerned, through regular and reliable maritime transport services. The Commission already concluded […] that these are indeed legitimate public interest objectives.”

“(297) Therefore, the Commission concludes that Italy has not made a manifest error when defining the services entrusted to Laziomar as SGEI.”

The act of entrustment must specify the following:

The Commission confirmed that all of the above requirements were fulfilled. [paras 300-304]

Duration of the period of entrustment

In the case of Laziomar, the Commission concurred with Italy that the period of entrustment corresponded to the normally long life of ferry vessels. [paras 306-308]

Paragraph 21 of the SGEI Framework stipulates that the amount of the compensation must not exceed what is necessary to cover the net cost of the public service obligation, including a reasonable profit. The net cost is the gross cost minus the gross revenue from the service that is provided

In this case, because the compensation was granted before the entry into force of the SGEI Framework, the use of the net avoided cost methodology was not required. “(314) Instead, alternative methods for calculating the net cost necessary to discharge the public service obligations, such as the methodology based on cost allocation can be used. Under the latter methodology, the net cost would be calculated as the difference between the costs and the revenues for a designated provider of fulfilling the public service obligations, as specified and estimated in the entrustment act.” In practice, the difference between this method and the net avoided cost method is that an appropriate share of fixed costs can be allocated to the SGEI and therefore it is eligible to receive compensation.

With respect to an appropriate profit rate, “(316) the risk premium of 6,5 % would have been applied to determine the return on capital using the WACC formula. However, […], Italy has clarified that, because the amount of compensation was capped by the 2009 Law, it was decided to simplify the calculation by applying the 6,5 % as a flat rate return on capital.”

“(317) In this context, on the basis of the route-by-route accounts submitted by Italy […] the Commission could verify that for 2011, 2012 and 2013 together, the public service compensation was EUR 70 650 higher than the net cost of the service (not including any return on capital)”.

At this point, the Commission decision contains the following table for the period 2011-2013:

Since the calculations above showed over-compensation, the Commission made the following statement. “(319) The Commission notes that in the case of the three-year financial exercise, the positive difference of EUR 70 650, which represents only 0,2% of the actual compensation paid to Laziomar, is captured by the 6,5% flat rate and does not result in overcompensation. Moreover, a rate of return of 0,2% (or 20 basis points), does not exceed the relevant swap rate plus a premium of 100 basis points, which, pursuant to paragraph 36 of the 2011 SGEI Framework, is regarded as reasonable in any event.”

In other words, the over-compensation could be regarded as a return on capital at a rate that fell below the safe-harbour rate of swap rate + 1% defined in the SGEI Framework and SGEI Decision [Decision 2012/21].

Then the Commission reiterated that it had “(321) already assessed under Altmark 3 that the 6,5% flat rate return on capital that Laziomar could expect from an ex ante perspective was in line with the risks it ran when operating the public services under the public service contract”.

“(323) In addition, as already explained […] in the context of assessing the new public service contract under Altmark 3, the Commission has found that in 2013 (as well as for the whole period 2011–2013) the median return on capital generated by a benchmark group of selected ferry operators offering maritime connections within Italy or between Italy and other Member States was generally similar to the 6,5% return on capital of Laziomar.”

“(324) In view of the above, the Commission considers that the 6,5% return on capital remains at a reasonable level.”

A comment is in order here. We saw earlier in part I that the Commission paid particular attention to whether Laziomar was exposed to normal market risk. This is because the return on capital must reflect the risk borne by the service provider. Although Laziomar did bear a certain risk, some market risk was mitigated by the terms of its contract. This immediately raises the question whether the rate of 6.5% return on capital of the benchmark group of ferry operators that provided services on the market was truly representative of the risks to which Laziomar was exposed. The Commission paves over this issue without much explanation. A more thorough and robust explanation would have identified the various sources of risk and their respective impact on profitability. For example, fluctuations in fuel costs could account for, say, 30% of the variation in profits [please note that the statistical definition of risk is variance from an average]. So, if Laziomar was insulated from fluctuations of the price of fuel [i.e. if the contract provided that the compensation increased by the amount of the increase in the price of fuel or, conversely, that the compensation was reduced by the amount of reduction in the price of fuel], then the allowable profit should have been reduced by 30%.

“(325) Italy has lastly provided the necessary evidence showing that all regular checks were carried out to ensure that the amount of the compensation did not exceed the net cost of the service. In addition, the Commission recalls that the compensation is paid out in instalments (see recital 45) and that the final pay-out is made on the basis of the actual costs and revenues of the year. This ensures that the amount of compensation does not exceed the net costs of the service.”

On the basis of the above findings, the Commission concluded that the compensation was compatible with the internal market under Article 106(2) TFEU.