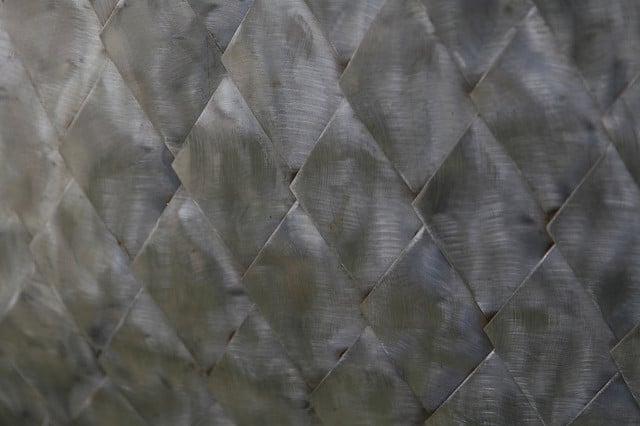 In 1960, DEI and Alouminion entered into a contract whereby DEI agreed to sell to Alouminion electricity at a preferential tariff. The agreement was valid until 2006. In February 2004, in accordance with the provisions of the contract, DEI informed Alouminion of its intention to terminate the 1960 contract. Alouminion challenged the termination before a Greek court. The court ordered that the contract be extended until the dispute was resolved.

The Court of Justice first noted that “45 […] in the context of the State aid control system, […], the procedure differs according to whether the aid is existing or new. Whereas existing aid may, in accordance with Article 108(1) TFEU, be lawfully implemented so long as the Commission has made no finding of incompatibility, Article 108(3) TFEU provides that plans to grant or alter existing aid must be notified, in due time, to the Commission and may not be implemented until the procedure has led to a final decision”.

Article 1(c) of the then procedural regulation, Regulation 659/1999, defined new aid as “all aid, that is to say, aid schemes and individual aid, which is not existing aid, including alterations to existing aid”. Article 4(1) of the then implementing regulation, Regulation 794/2004, defined an alteration to existing aid as “any change, other than modifications of a purely formal or administrative nature which cannot affect the evaluation of the compatibility of the aid measure with the [internal] market”.

Having clarified these principles, the Court of Justice referred to paragraph 54 of the judgment of the General Court according to which “it is […] only where the alteration affects the actual substance of the original scheme that the latter is transformed into a new aid scheme”. The General Court was of the view that it was not the purpose of the order of the Greek court to amend the legal framework of the preferential tariff and that the legal basis of the aid was the 1960 contract which was merely interpreted by the Greek court. The Court of Justice found this view to be erroneous.

“59 Therefore, […] by reinstating the application of the preferential tariff during the period at issue, the [order of the Greek court] […] had the effect of altering the time limits of application of that tariff, as agreed in the 1960 contract, and therefore the time limits of the aid scheme, as authorised by the Commission […] and must, consequently, be regarded as constituting alteration of existing aid.”

The Court of Justice also observed that the extension of the aid measure was not provided in the 1960 agreement and it was not automatic, but resulted from the court order [paragraphs 77-78 of the judgment]. Therefore, “81 […] by extending the application of the preferential tariff during the period at issue, the [order of the Greek court] had the effect of altering the time limits of the 1960 contract, and accordingly the time limits of the preferential tariff, [consequently] the legal basis of the aid during the period at issue was the [order of the Greek court]”.

It is obvious now why the General Court got it wrong. It considered that alteration of existing aid resulted from a change in the substantive provisions of the aid measure in question. But the implementing regulation uses a different criterion. Alteration is caused by anything that has impact on the compatibility of aid. If extension of the duration of the aid measure affects its compatibility then it alters the aid and converts it from existing to new aid that has to be notified to the Commission.

This ruling raises the following question. Should we infer that a change to an aid measure that is purely cosmetic may become a change that turns it into new aid, if in the meantime the compatibility criteria have changed or should the compatibility criteria that are taken into account be those that were in force at the time that the Commission authorised the measure? And what happens when the aid pre-existed the entry of the granting Member State into the EU?

In addition, the implication of the ruling of the Court of Justice is that State aid may be granted not only by a public authority that provides a gratuitous favour but also by a national court that extends the period of application of an aid measure. The aid does not have to be paid by a court in order for the court to grant State aid.

The Court of Justice also considered, in paragraphs 95-108 of the judgment, the role of national courts in the EU’s system of State aid control. The following are the principles that were reiterated, clarified or laid down by the Court.

In conclusion, this judgment which is on the surface about the definition of existing aid and procedures before national courts is in fact very important for two reasons. First, any adjustment of an aid measure that affects its compatibility with the internal market can “convert” the aid from existing into new.

Second, the obligation of public authorities to notify new aid to the Commission does not only apply to those authorities that grant aid directly but also to courts that may end up granting aid indirectly by ruling on the provisions and period of implementation of an aid measure.