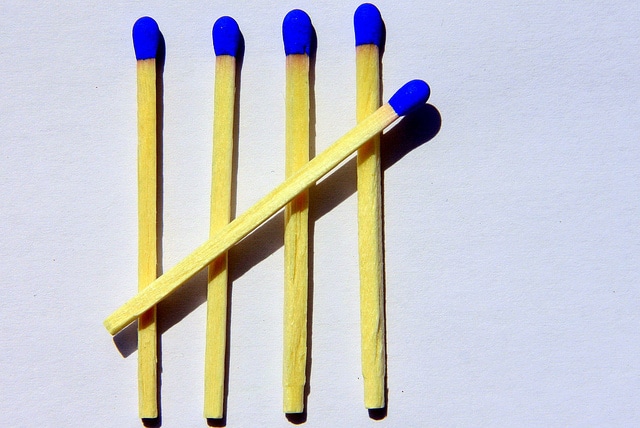 Questions around Altmark, the Market Economy Investor Principle, the granting of De Minimis aid and many more have moved and shaped this year’s judgments on State aid. See which articles by Prof. Phedon Nicolaides were the most popular ones in 2015.

With the approach of the end of the third year of Prof. Nicolaides’ blog State Aid Uncovered, we would like to take a moment to look back at the most popular posts of this year. The whole compilation of altogether 52 State Aid Uncovered posts will be available again as a print edition in February 2016. You can already pre-order your copy now: HERE.

Read now the posts which attracted the most attention:

The whole StateAidHub team wishes you a wonderful Christmas!