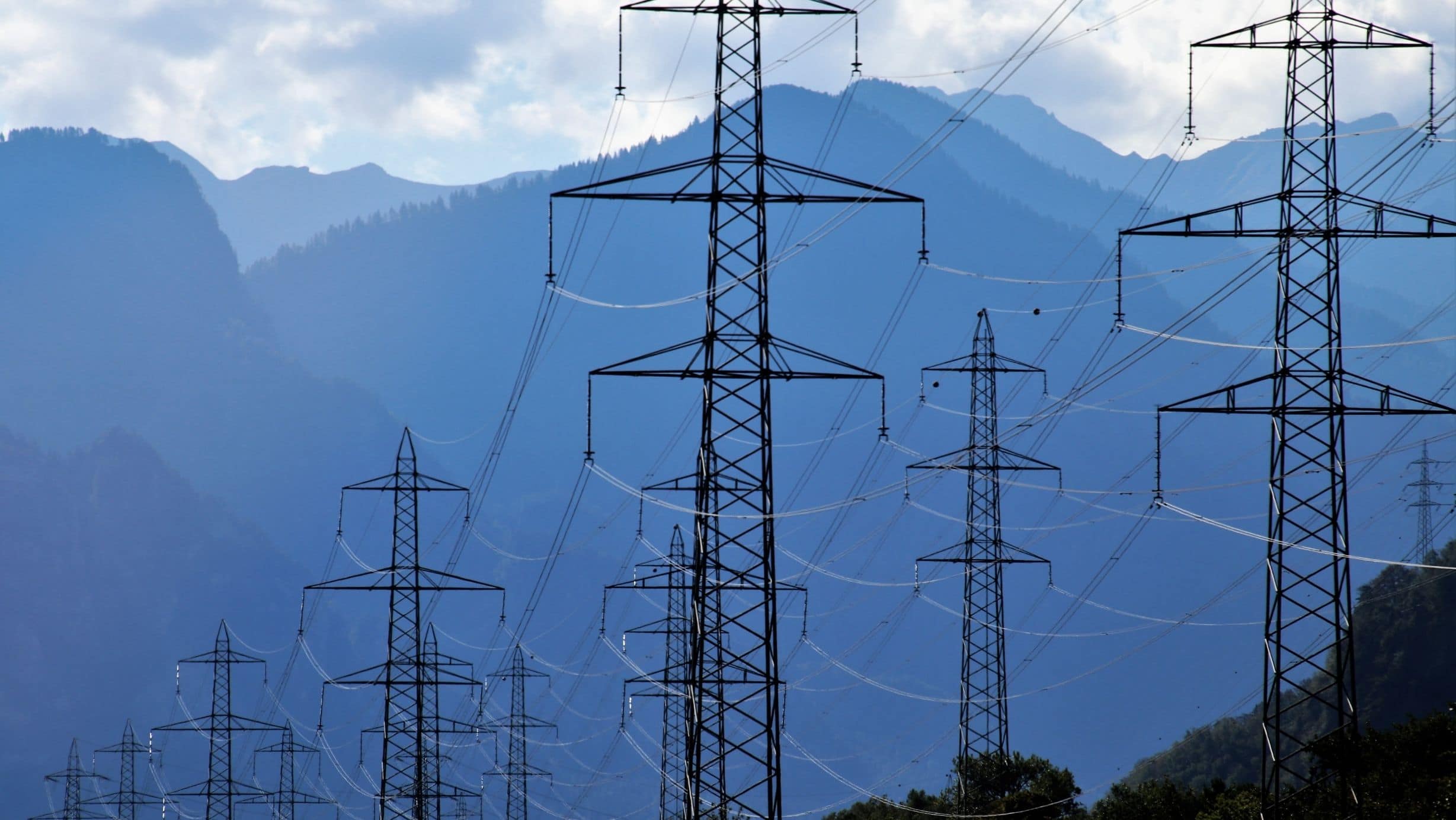 The Court of Justice has stressed repeatedly that any resource over which the state can exercise control becomes a state resource, regardless of whether it is managed by a public authority or a private entity.

Member States, however, keep inventing novel and complicated arrangements in which mandated payments by some undertakings to other undertakings are allegedly not under the control of the state and therefore do not fall within the scope of Article 107(1) TFEU.

On 6 October 2021, the General Court, in case T-196/19, AZ v European Commission, examined such an arrangement. In its judgment, the Court agreed with the Commission that found Germany to have granted incompatible aid to certain consumers of electricity who had been exempted from network charges. Consequently, the Court dismissed the appeal of AZ against Commission decision 2019/56.[1]

In Germany, users of the electricity network pay network charges that correspond to the cost of the generation and transmission of electricity. The measure in question had three components:

The Commission considered that those arrangements enabled the state to exercise control over the compensatory amounts and therefore the measure constituted State aid.

AZ claimed that there was no state control.

Use of state resources?

First, the General Court recalled the relevant legal principles. [paragraphs 53-66 of the judgment]

The distinction between “aid granted by Member States” and aid granted “by State resources” does not mean that all advantages conferred by the state constitute aid [for example, advantages of regulatory nature fall outside the scope of Article 107(1) TFEU]. That distinction is intended to cover also advantages which are conferred through an intermediary body which is designated by the state to manage the aid. Otherwise, State aid rules could easily be circumvented.

State resources do not necessarily have to be in the permanent possession of the state or its treasury. It is sufficient that they remain constantly under public control, and consequently are at the disposal of public authorities.

The Court of Justice has ruled that funds from compulsory contributions imposed by law and managed and/or disbursed according to the law are considered to be state resources, regardless of whether they are managed by non-public entities. The decisive element is the fact that such entities are mandated by the state to manage certain resources, and not that they are simply bound by an obligation to make purchases using their own funds. For example, the revenue from a surcharge on electricity users imposed by law and managed by a private entity has been found by the Court of Justice to constitute a state resource.

The General Court cited the Essent case [C-206/06] and Achema case [C-706/17] in the electricity sector where state resources were present. It also cited the ENEA case [C-329/15] and the Germany v Commission case [C-405/16 P] where no state resources were present because an obligation imposed by law on certain undertakings to buy more expensive green electricity was, in the ENEA case, not accompanied by a mechanism established by the state to compensate them for their additional costs. In the German case, although such a mechanism existed, the resources that were used for compensation were not specified by the state. So even though the German measure in question [the so-called “EEG 2012”] was imputed to the state, the funds used were deemed to be private resources.

The General Court also, rather usefully, identified, from the cases mentioned above, the two main characteristics of public measures that involve transfer of state resources: The existence of a mandatory charge or tax on consumers or customers, and state control over the management of the system [funds or managers].

Then, in paragraphs 68-77, the General Court applied those principles to the facts of the present case.

The General Court agreed with the reasoning of the Commission and recalled that the concept of state resources is also present if the aid is financed by means of private resources which must be paid on the basis of an obligation imposed by the state and are managed and distributed in accordance with the provisions of a legal act, even if the resources are not managed by public authorities, but by non-public bodies designated by the state.

AZ disputed the correctness of both of those factors.

Then, in paragraphs 78-100, the General Court went on to examine whether the surcharge was a mandatory charge comparable to a parafiscal tax and whether the state had control over the funds collected or the bodies responsible for managing those funds.

On the existence of a mandatory charge

According to the case law, a charge is mandatory or similar to a parafiscal charge if it is legally required that it is fully passed on to those who must bear it.

The General Court held that the surcharge was introduced by a public authority in the form of a regulatory act and was borne by users of the network. In addition, transmission system operators were fully compensated for their losses. [paragraphs 88-91]

The General Court pointed out that BNetzA obliged distribution operators to collect, from network users the revenue from the surcharge, as calculated by BNetzA, and to pay the collected revenue to the transmission system operators as compensation for the additional costs generated by the exemption. In addition, the revenue generated by the surcharge was exclusively allocated to the objectives of the measure as defined by the relevant law and regulatory decisions. [paragraph 101]

The General Court concluded that the revenue in question was correctly classified as a state resource.

AZ contended that the surcharge was not a selective measure.

First, the General Court recalled the relevant case law. A public measure is selective if, within the framework of a given legal regime, the measure is likely to favour certain undertakings over others, which, in the light of the objective of the measure, are in a comparable factual and legal situation. This principle applies, regardless of whether the measure in question is strictly speaking a tax, a parafiscal tax or a compulsory charge. However, a measure is not selective if the differentiation it introduces between undertakings is justified by the nature or structure of the system.

Then the General Court applied the above principles to the case at hand. It agreed with the Commission that the reference framework was the German system of network charges. This reference framework established a method for calculating charges, according to which the network costs were allocated to the different network users. Since baseload consumers were exempted, they received a selective advantage. [paragraphs 128-129]

The General Court went on to reject all the other pleas of AZ and to dismiss the appeal.