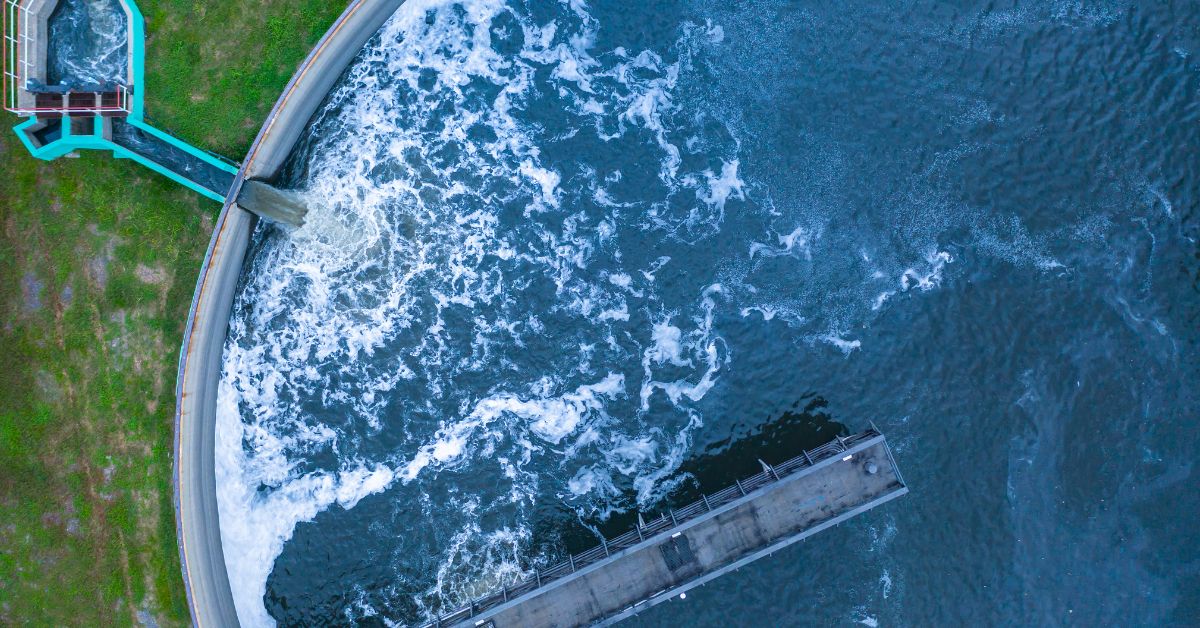 A Commission decision authorising or prohibiting a state aid measure that can be implemented without any intermediate rules is a “regulatory act” that can be challenged by “directly concerned” undertakings.

Any natural or legal person who is the addressee of an act of an EU institution can challenge that act before EU courts. This is a right that is conferred by Article 263 TFEU. However, it is not so easy to challenge Commission decisions on state aid. This is because such decisions are addressed to Member States. To initiate legal proceedings against a decision which is not addressed to them, natural or legal persons must show that that decision is of “direct and individual concern” to them.

Natural or legal persons can also initiate proceedings against “regulatory acts” which are of direct concern to them and do not entail implementing measures. This would be the case, for example, when the Commission approves a state aid scheme such as a tax measure that automatically applies without any prior need for application for state aid and approval of the application by the relevant authorities. In this case the standard of proof for legal standing appears to be lower.

Danske Slagtermestre sought annulment of the order of the General Court of 1 December 2020, in case T-486/18, Danske Slagtermestre v European Commission, by which the General Court dismissed as inadmissible its appeal against Commission decision SA.37433. In that decision the Commission had found that a compulsory contribution to finance the treatment of waste water in Denmark did not confer any selective advantage on specific undertakings and therefore did not constitute state aid within the meaning of Article 107(1) TFEU.

Danske Slagtermestre is a trade association representing small Danish slaughterhouses, butchers and meat wholesalers and processors. It had complained to the Commission that the compulsory contribution favoured large slaughterhouses because they could benefit from reduced rates.

The system had three tiers as follows:

Tier 1: a standard tariff for discharges up to 500 m³ per year per property.

In its decision, the Commission concluded that the new Danish system was based on objective criteria and did not favour any undertaking.

The General Court dismissed the appeal of Danske Slagtermestre on the grounds that it did not have legal standing because the Commission decision was not of direct and individual concern to it, nor was it a regulatory act of direct concern to it.

Conditions for admissibility of appeals

The Court of Justice, first, explained that the admissibility of an action brought by a natural or legal person against an act that is not addressed to it, under Article 263 TFEU, depends on whether it has “locus standi”, which arises in two situations. First, that act is of direct and individual concern to it. Second, such a person may bring an action against a regulatory act which does not entail implementing measures if that act is of direct concern to it. [paragraph 41 of the judgment]

The conditions of admissibility in Article 263 TFEU must be interpreted in the light of the fundamental right to effective judicial protection, as expressed in Article 47 of the Charter of Fundamental Rights of the EU. However, it should not lead to the rejection of the conditions which are expressly provided for by the FEU Treaty in Article 263. [para 42]

Then the Court of Justice noted that the appeal concerned a regulatory act which did not entail implementing measures and which was of direct concern to the appellant. The General Court had held that the Danish scheme with degressive tariffs for waste water treatment constituted a regulatory act. However, it also held that that act did not directly concern the applicant. [para 43]

For Article 263 TFEU to apply it requires that two criteria be satisfied cumulatively, namely that the contested measure, first, has direct effect on the applicant’s legal situation and, second, it leaves no discretion to the addressees responsible for its implementation. This is case when the implementation is purely automatic and derives solely from EU legislation, without application of other intermediate rules. [para 45]

As regards the second of those criteria, the General Court held the Danish tiered system was implemented purely automatically without any intermediate rules. [para 46]

As regards the first criterion, the Court of Justice recalled that, in the field of state aid, an applicant’s legal situation is affected when the Commission decides not to object to a measure that was subject to a complaint addressed to it. [para 47]

In that regard, the Court of Justice stated that, although the direct effect on the applicant’s legal situation could not be inferred solely on the ground that there could be a competitive relationship between the applicant and the beneficiaries of the alleged aid, that condition had to be regarded as being satisfied where the applicant set out in a relevant manner the reasons why the decision of the Commission was likely to place it at a competitive disadvantage. [para 48]

Therefore, the criterion of direct concern allows the person who has lodged a state aid complaint to the Commission to have access to the General Court in order for it to review the lawfulness of the decision taken by the Commission on the national measure referred to in that complaint, provided, however, that that person makes a relevant statement before the General Court that it is likely to suffer a competitive disadvantage by reason for that decision. [para 49]

In the present case, the Court of Justice noted that the applicant appeared before the General Court in its capacity as a professional association of small Danish slaughterhouses, butchers and meat processors. It was therefore for the General Court to examine whether it set out in a relevant manner the reasons why the contested decision, according to which the tiered system was free of state aid, was capable of placing its members, or at least a significant number of them, in a competitive disadvantageous situation. [para 50]

Then the Court of Justice observed that the General Court had rejected the appeal on the grounds that the appellant had not shown that its members would be specifically affected by the measure in question, nor what the consequences of that measure would be on their competitive position. [para 51]

The Court of Justice disagreed with the position of the General Court because, by requiring the appellant to demonstrate what anti-competitive effects would be concretely produced by the measure in question the General Court made the condition of direct concern subject to a requirement which went beyond that which followed from Article 263 TFEU. On the contrary, for the Court of Justice it was sufficient that the person who lodged the complaint to set out in a relevant manner the potential of a competitive disadvantage. [para 52]

The Court of Justice pointed out that the existence of error by the General Court was corroborated by the fact that the General Court criticised the appellant for having failed to provide specific data relating, in particular, to the shares of the market held by its members and by the beneficiaries of the alleged aid, the turnover and revenue of its members and the passing-on of wastewater treatment charges on the price that its members could actually charge to their customers. [para 54]

According to the Court of Justice, the requirement for that information went beyond the case law of the Court of Justice because the examination of direct concern had to be based not on an in-depth analysis of the competitive relationships on the market in question which made it possible to establish precisely the extent of the harm to competition, but on a prima facie assessment of the risk that the Commission’s decision would lead to a competitive situation which was disadvantageous for the applicant or its members. [para 55]

On the basis of the above reasoning, the Court of Justice concluded that the appeal was well-founded. Although, the Court of Justice could not address the substance of the arguments raised by the applicant against the decision of the Commission that the Danish measure did not constitute state aid, it proceeded to render a final judgment on the procedural issue concerning the admissibility of the appeal before the General Court.

In that regard, it noted, first, that the contested decision constituted a regulatory act within the meaning of Article 263 TFEU. It reiterated that non-legislative acts of the Commission which, in the field of state aid, have as their object the authorisation or prohibition of a national scheme, fall within that concept. Second, the contested decision does not entail implementing measures. Third, the criterion of direct concern requires that two conditions be satisfied cumulatively, namely that the contested measure has direct effects on the applicant’s legal situation and, second, it leaves no discretion to the addressee responsible for its implementation. [paras 66-68]

The contested Commission decision generated legal effects purely automatically under EU law alone and without the application of other intermediate rules. The action therefore satisfied the second of the two conditions referred to in the preceding paragraph. [para 69]

It is good that the Court of Justice annulled the order of the General Court not so much because the General Court was wrong but because it would be very interesting to have a ruling on the substance of the Commission decision.

The Commission examined the presence of state aid in the tiered system of tariffs by applying the market economy operator test. It checked whether the tariff charged to each category of customer exceeded the incremental costs borne by the operators of plants for the treatment of waste water. Since it found that the tariffs did cover the incremental costs for each category of customer, it concluded that the tier model was free of state aid.