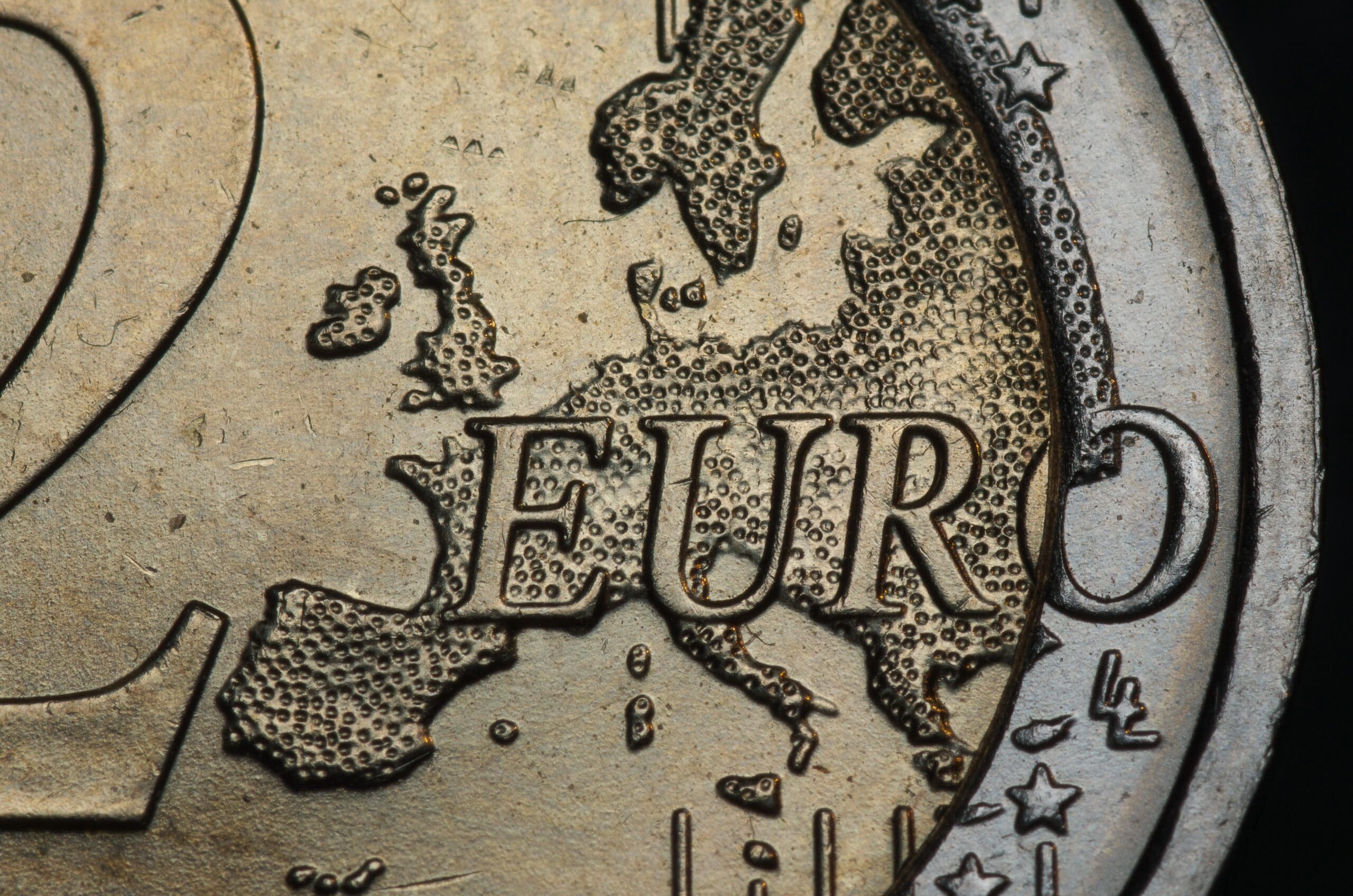 In this article I review Commission decision SA.37100 on JSC Liepajas Metalurgs [LM], once Latvia’s largest steel company and major employer. The decision examines whether Latvia acted promptly to recover a debt owed to it by a company that faced financial difficulties. The question was whether Latvia acted as a private creditor when it allowed the debtor to continue operations. At the end of the article I also summarise briefly four recent judgments that dealt with procedural issue. The judgments do not provide us with any surprising new interpretations of state aid principles. Rather, they highlight the importance of following the right procedure in both the assessment and the recovery of aid.

On receipt of a complaint, the Commission examined whether LM had received state aid. In December 2009, the Commission had approved a state guarantee covering a 10-year loan of EUR 89 million for the modernisation of LM’s production. The guarantee was secured against LM’s assets. Because the financial situation of LM deteriorated as a result of the economic crisis, in April 2013, it defaulted on the loan that had been secured with the state guarantee. Latvia did fulfil its obligation as a guarantor. However, it did not claim the collateral after concluding, on the basis of assessment by external consultants, that it would recover more from LM’s restructuring than from its liquidation.

In May 2013, LM ceased production and filed for legal protection. Another independent consultant hired to evaluate possible recovery options, concluded that the state would maximise its recovery if it did not claim the collateral but agreed to the legal protection.

In August 2013, all secured creditors (state and private) and creditors representing unsecured claims agreed on the legal protection, which was approved by court in 10 September 2013. The legal protection plan was based on the assumption that a new investor would be found. Since this was not achieved, in November 2013, the legal protection process was closed and LM was declared insolvent by court order. In compliance with the Latvian insolvency law, the assets of LM were sold in October 2014 through an open, public and competitive tender. The revenue from the sale was distributed among secured creditors in proportion to their claims.

Measure 1: Repayment of the outstanding loan by the state acting as a guarantor of LM without claiming the collateral securing the state guarantee.

The Commission explained that the financial consultant compared two scenarios of recovery: In the first, the state did not claim the collateral immediately and agreed on debt restructuring under the legal protection plan. In the second, the state seized the pledged assets (which would inevitably precipitate LM’s bankruptcy) and sold them. The consultant advised that Latvia could expect to recover more from LM’s restructuring than from its insolvency.

Measure 2: Non-payment of debts to the state-owned electricity company

The mere fact that a measure is taken by a public undertaking is not enough to consider that it results in transfer of state resources. It must also be shown that the specific decision is attributed or imputed to the state. Although the electricity company was wholly owned by the state, according to the Commission there was no evidence to suggest that the state had been involved in the decisions of the company with respect to LM.

Then the Commission explained that even if the company’s decisions were attributed to the Latvian government, there was still no state aid because they conformed with the MEIP. The electricity company decided to defer payments of amounts owed to it by LM on the basis of debt risk assessment performed by an independent consultant. It also took into account the positive credit history of LM, in particular that there had been no overdue payments and all prior agreed payment schedules had been fulfilled. Indeed, for a period of time LM was making payments according to an agreed schedule without any delay. When LM stopped payments, the electricity company reacted immediately, first with warning letters and then with legal action. Eventually, the company suspended the provision of electricity to LM with the result that the production of the latter ceased. Given that the electricity company was an unsecured creditor, it did make sense to negotiate a payment schedule rather than interrupt supplies completely. It stopped supplies only when it was obvious that LM could not pay at all.

Once more the Court of Justice found that for a competitor to be able to challenge a Commission decision after the Commission had initiated the formal investigation procedure, it must demonstrate that it is directly and individually concerned. This is rarely achieved because being a competitor is hardly ever considered sufficient for the purpose of proving a direct and individual concern. The rights of competitors are stronger with respect to being able to provide comments during formal investigations. Therefore, competitors have a higher chance to succeed in challenging a Commission decision when they can show that either their comments were ignored or when their procedural rights were violate because the Commission failed to initiate a formal investigation. They can prove this failure by showing that the Commission should have had serious doubts about the compatibility of the measure under assessment.

b) Judgement of 17 September 2015 in case C-367/14, Commission v Italy: Failure to comply with the judgment of the Court of Justice in case C‑302/09, in which the Court ordered Italy to recover aid that had been declared incompatible by the Commission in its decision 2000/394.[2]

This is the latest chapter in a long saga involving operating aid in the form of reduction of taxes and employers’ contribution for the benefit of firms established in the Venice region. The aid was granted allegedly to ameliorate the handicaps facing firms operating in the region. The Court ordered Italy to pay a lump sum of EUR 30 million and a periodic penalty of EUR 2 million for every month it fails to comply with the previous judgment. This will surely hurt the Italian public finances. It is the second time in the past year that Italy is fined for non-compliance. The other case concerned non-recovery of incompatible aid granted to dairy farmers.

d) Judgment of 18 September 2015 in case T‑421/07 RENV, Deutsche Post v Commission: Application for annulment of the Commission decision to open the formal investigation procedure against Deutsche Post in 2007.[4]

[2] The judgment does not yet exist in English. It can be accessed at:

[3] The judgment does not yet exist in English. It can be accessed at:

[4] The judgment does not yet exist in English. It can be accessed at: