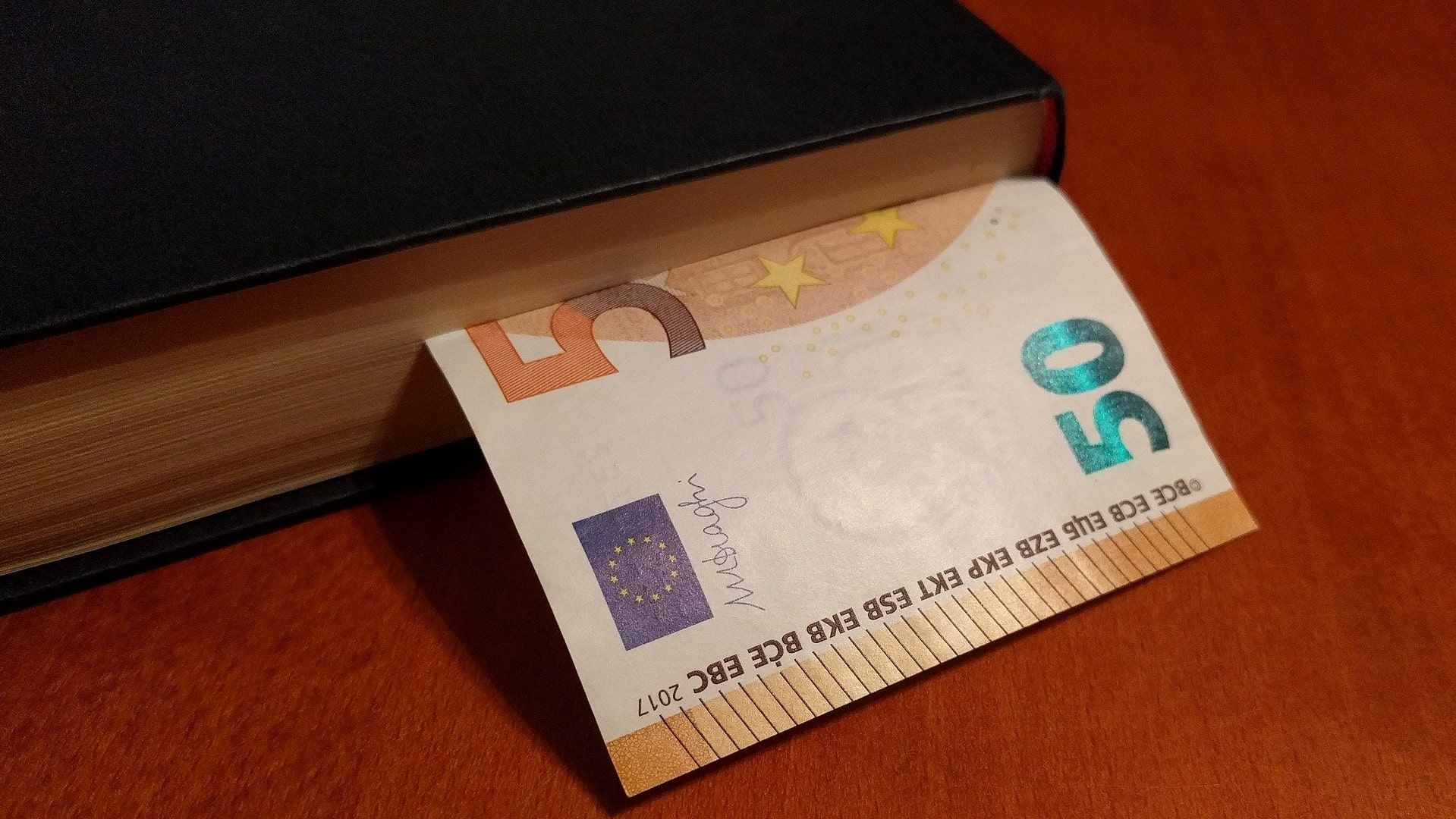 The definition of quality indicators and the establishment of certificates of quality do not amount to control by the state over the resources belonging to non-state entities.

In its judgment of 13 January 2021, the General Court, in case T-478/18, Hacène Bezouaoui & HB Consultant v European Commission, shed some light on how specific must be the directives or the rules laid down by the state before decisions of non-state bodies can be attributed to the state.[1]

The Court reiterated that decisions in which the state is not involved cannot be attributed to the state. More importantly, it clarified that the definition of objective performance criteria, quality accreditation or certification, and checks for sound financial management do not amount to control by the state over resources belonging to non-state entities.

In France, employees have, by law, a right to professional training. For this purpose, employers and employees have set up special associations, called OPCAs, whose role is to collect financial contributions from affiliated companies and then provide the vocational training requested by the affiliated companies. The purpose, structure and functions of OPCAs are laid down in the French labour law. OPCAs are managed jointly by representatives of employers and employees.

There are two payment methods for training by OPCAs: First, at the request of an affiliated company, an OPCA pays the trainers [direct payment to training organisations]. Second, the beneficiary company pays for the training itself and the OPCA reimburses it [company reimbursement].

The National Health Insurance Fund for Employees [abbreviated as “Cnamts” in French] covers sickness and accidents at work and it is an integral part of the French public administration.

Mr Bezouaoui is the manager of HB Consultant which is a training company. HB Consultant issues a different certificate to those who complete successfully its training programmes. This certificate is called “PCE”. The PCE training system is recognised as meeting the criteria for vocational training by the Ministry of Labour. However, it is not accredited by Cofrac.

In November 2016, Mr Bezouaoui lodged a complaint with the European Commission alleging that the non-accreditation of PCE, on the one hand, and the financing of training courses leading to the CACES certificate, on the other, involved incompatible State aid.

The Commission in decision SA.46897 of 10 April 2018, concluded that no State aid was present in the French system of vocational training and its certification.[2]

The applicants claimed that the financing of training courses leading to the CACES certificate, through OPCAs, constituted State aid. To support this claim, they argued that the reimbursement of training involved state resources and that the measure was imputable to the state.

First, the General Court noted that the imputability of aid to the state and the financing by means of state resources constitute separate and cumulative conditions.

In order to assess the imputability of a measure to the state, it is necessary to examine whether public authorities were involved in the adoption of the measure in question. [paragraph 89 of the judgment]

The concept of state resources covers direct funding by the state and funding which is provided by a public or private body, designated or established by that state for that purpose. This is because the mere fact of creating autonomous institutions responsible for distributing aid cannot make it possible to circumvent the rules on State aid. [para 90]

Article 107(1)TFEU encompasses all the financial resources that the public authorities can actually use to support businesses, regardless of whether they belong permanently to the state. Even if they are not in permanent possession of the state, the fact that they remain under constant public control, and therefore at the disposal of the state, is sufficient for them to be classified as state resources. [para 91]

It is interesting that the General Court used the words “permanent possession”, on one hand, to distinguish from “constant control” and “disposal”, on the other. [my translation] Resources are in the permanent possession of the state when they sit in the treasury or the budget of a public authority. By contrast, those which are outside the treasury or a public budget can be counted as state resources only if the state can determine how they are used. For this, it is necessary that it can exercise control over identifiable resources which it can place at its disposal.

Next, using the principles defined above, the Court proceeded to examine the facts of the case at hand.

The Court recalled that the Commission had concluded that the reimbursement of training costs which were covered by OPCAs were not attributable to the French authorities, since OPCAs were associations of employers and employees and that the state was not represented in OPCAs. OPCAs were free to determine the funding of training and the state did not intervene in that decision. Furthermore, the regulation of training laid down in labour law did not entail a transfer of resources as the necessary funds were contributed by private parties to other private parties. [paras 92-93]

However, the Court noted that the contested issue was the practice of OPCAs to reimburse training centres that could confer the CACES certificate while not reimbursing the applicants for training that led to the PCE certificate. The Court considered it necessary to examine the role of the French authorities in this practice, given that French labour law imposes on all employers an obligation to contribute to the financing of vocational training. [paras 100-101]

The Court pointed out that the decision on whether to reimburse training activities is taken by the social partners within OPCAs which also define the objectives of the training. [paras 107-109] In addition, OPCAs enjoy decision-making autonomy as to the choice of training courses. [para 110] Public authorities are not involved in the exercise of the functions of OPCAs, or in the decisions of OPCAs to reimburse only the training leading to the CACES certificate instead of the PCE certificate. [para 113] The involvement of the state in the authorisation of OPCAs is limited to assessment of their ability in general to manage resources and organise training of the requisite quality. [para 115]

The Court concluded that the French authorities were not involved in the decisions of OPCAs concerning reimbursement of training courses.

Next, the Court examined the argument put forth by the applicants that it was because of the intervention of the French state that OPCAs preferred training courses that conferred the CACES certificate.

The Court found that no evidence had been presented by the applicants capable of proving that the French state promoted training leading to the CACES certificate at the expense of the PCE certificate. In fact, the Ministry of Labour stated before the Court that the relevant rules recognised any equivalent certificate. [para 129]

Then the Court observed that it emerged from the documents that had been submitted that the refusal of OPCAs to finance training leading to the PCE certificate was because they considered such training not to conform with the quality criteria defined by OPCAs, mainly training lasting less that the minimum duration of 14 hours and absence of a test by a qualified person at the end of the training. [para 139]

The applicants went on to argue that the French public authorities exercised ex post control over the reimbursement decisions of OPCAs.

The General Court rejected this argument too on the grounds that the objective of the ex post control by public authorities was to verify that resources were used for the purpose mandated by law. That kind of supervision by public authorities did not amount to control of the funds of OPCAs by the state. [para 148]

Consequently, a decision not to subsidise training courses for reasons relating to the characteristics and quality of the training, such as the decision of OPCAs not to reimburse the cost of PCE training, did not fall within the scope of state control. [para 149]

[1] The full text of the judgment, in French only, can be accessed at:

[2] The decision of the Commission, in French, can be accessed at:

Photo by Christian Packenius on Pixabay.