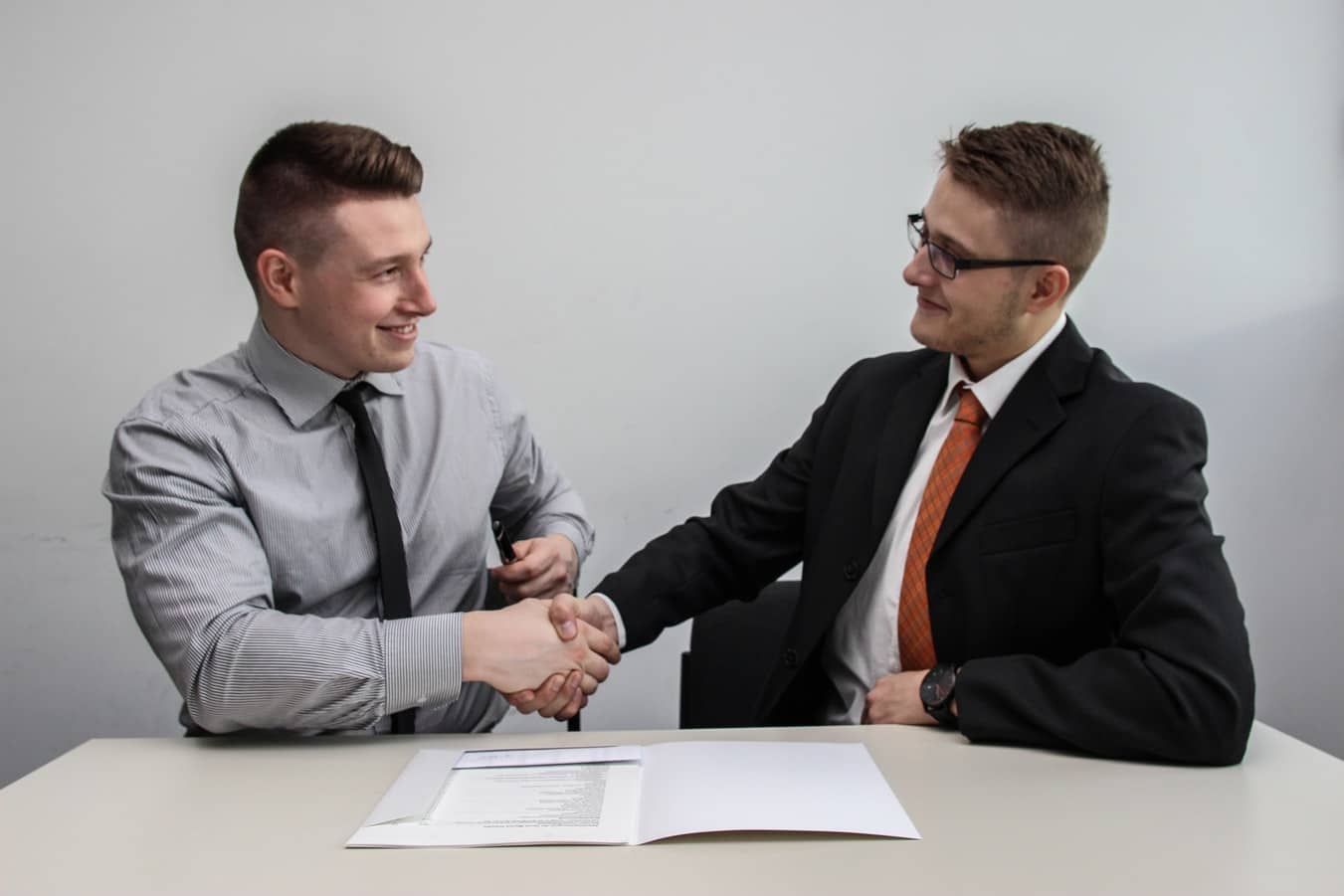 If you ask what the common recent trends are among EU Member States in competition law enforcement, the answer surprisingly (or not) would be related not to digital economies but to public procurement.

In general, competition law and public procurement intersects at two points: 1) tackling anticompetitive practices (or bid rigging) in public tenders and 2) dealing with distortions of competition created by public institution actions or regulation.

Bid rigging refers to anticompetitive agreements which fall under Article 101 TFEU. Most of the prohibited agreements in public tenders are straightforward or so-called “textbook” examples of Article 101 TFEU infringements. That implies relatively easier investigation and enforcement of competition law, and national competition authorities are quite active in public procurement markets. For example, in 2018 – 2019 around half the adopted decisions of the Lithuanian Competition Authority related to the application of Article 101 TFEU (and/or national equivalent) to public procurement markets. 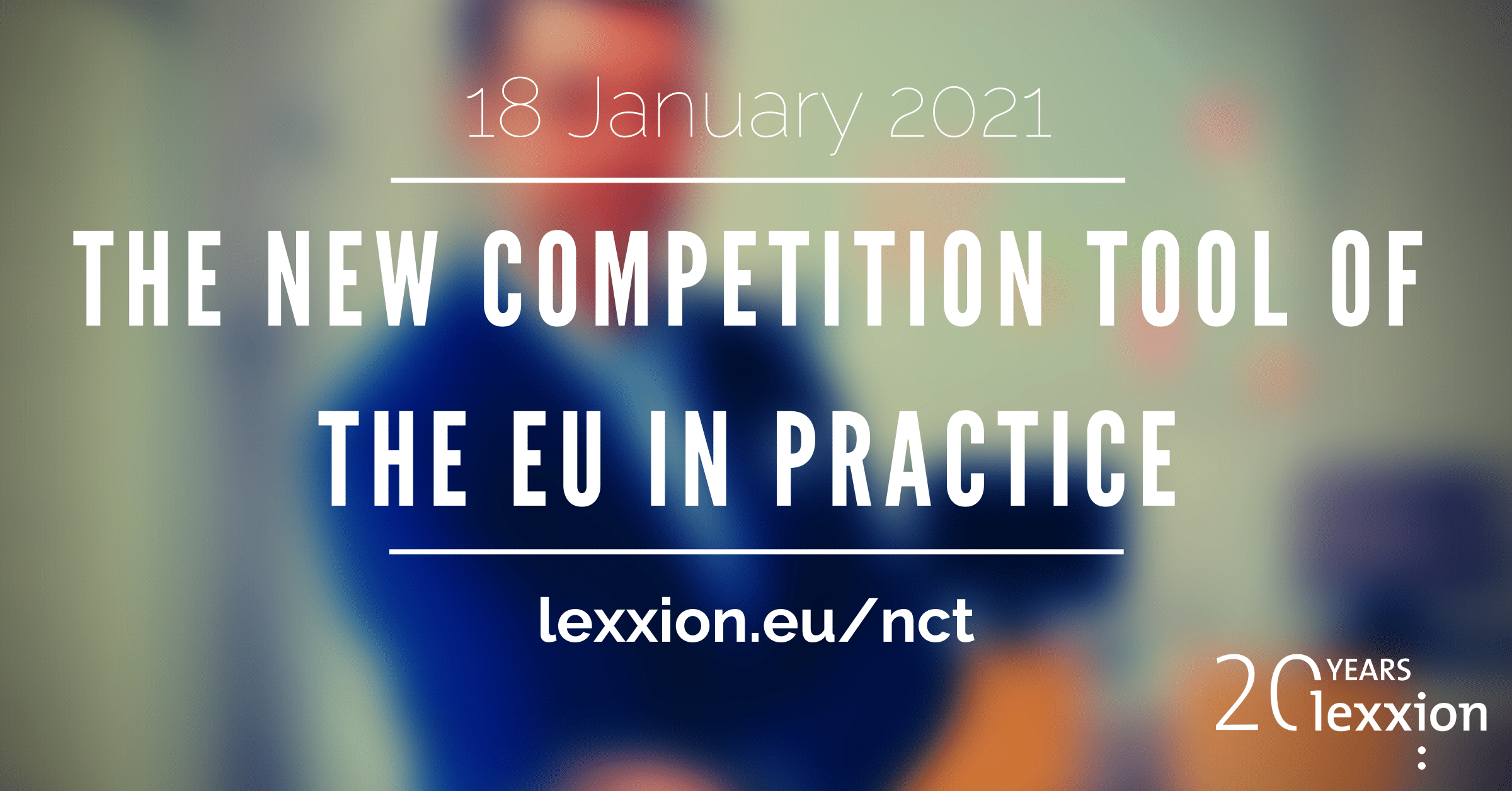 Efforts of national competition authorities to identify and detect bid-rigging

Building- and construction-related public tenders have been in the spotlight of the Netherlands Authority for Consumers and Markets (ACM). In May 2019 ACM announced investigations into ‘irregularities in tender processes in the civil-engineering sector in the municipality of Amsterdam’ and in the end of 2018 commented about the investigations into the price agreements with roof covering companies.

These investigations started by received ‘tip-offs’ – a common way for national competition authorities to be become aware of alleged infringements in public procurement markets. That is mainly due to cooperation with purchasing institutions, central public procurement agencies or other public institutions relevant for anti-corruption/ financial crimes. National competition authorities (see, e.g. the Swedish, Finish, Croatian, Dutch, and UK authorities) invest in education of purchasing institutions by providing guidance on how to identify and detect bid rigging.

The UK Competition and Markets Authority (CMA) even created a bid rigging screening tool ‘to help procurers screen their tender data for signs of cartel behavior’, which is publicly available free of charge. The tool is based on algorithms consisting of CMA’s identified indicators of cartels and tests 3 key areas: 1) the number and pattern of bidders, 2) pricing patterns, and 3) document origin and low endeavor submissions. Despite the Authority’s efforts to ease the life of procurers, this tool has been criticized for its limited indicators and functionality. However, as currently most of the anticompetitive agreements in public procurement markets are standard (so-called textbook examples of cartels) such a standardized tool is a good start for purchasing institutions to assess the behavior of bidders in public tenders, if used with caution.

In the EU, the public procurement market is 14% of the GDP (around €2 trillion per year). Thus, competition in public procurement is necessary to ensure achievement of ‘value for money’. It is admitted by the OECD that competition is means to efficiency, better goods and services, higher productivity that benefits both purchasing institutions and consumers of public services. Therefore, these anticompetitive practices are treated as a serious breach of competition rules.

Consequently, such agreements are treated as restricting competition by object and there is no need to prove the real economic harm of the infringement. Furthermore, fines tend to be calculated based on all income received from the activities relevant to the public tender, not limited to the territory of the tender. Thus, Article 101 TFEU (or the national equivalent) infringements in public procurement markets are easier for competition authority to investigate successfully.

First, all guidelines by competition authorities indicate that too high or inconsistent prices in tender proposals signal a potential cartel.

One standard scenario is price fixing agreements between competitors and professional associations. In October 2019, EUR 1.5 million fine has been imposed by the French Competition Authority to an association of architects. A pricing strategy was agreed in the association when bidding in public tenders for public work contracts. The strategy also had a monitoring scheme to identify those refusing to comply with the agreement and architects failing to comply with the agreed fee schedules had to be referred to the respective disciplinary board. This pricing strategy had to ‘combat dumping’, i.e. too low fees offered by some architects.

Both cases are examples of straightforward cartels restricting competition by object. Companies/ associations fixed prices in order to increase the prices of public contracts.

Second, exchanging prices or coordinating prices in any other way usually leads to ‘cover bidding’. That is the practice when undertakings agree which one of them should win the contract and the other ones submit less favorable tenders and, in general, bid only to assist the winner.

Often this scenario goes hand in hand with product or territory sharing. In June 2019 the Lithuanian Competition Council fined 3 companies which colluded their actions and bids, including bid prices, in 25 public tenders related to street and road repair and land melioration works in 3 municipalities. The companies agreed in advance on the tender winner and shared tender allocation, not competing in certain municipalities. In an example from Greece, market allocation agreements in the construction sector were found by the Hellenic Competition Authority when investigating tenders of infrastructure projects earlier this year.

In December 2018, the Competition Council of Latvia found ‘repeated coordination of activities’ between providers of office equipment maintenance and delivery services in public procurement procedures. The coordination comprised of ‘deliberate, targeted and systematic agreement’. Again, the essence of the agreement was an agreement in advance who the winner of the tender will be and then exchanging prices and documentation.

Obviously, in the eyes of competition law specialists these scenarios are too familiar even to discuss them. However, the fact that entities are still making such straightforward infringements is worrying. That shows that business still has not learned the basic principles of competition law while much bigger challenges due to the digitalization of economy are awaiting.

Even though these infringements attract little attention of competition specialists nowadays, the volume of investigations and infringements is worrying. It shows that entities are not familiar even with general principles of competition law – an awareness that would prevent infringements of such nature in public procurement markets.