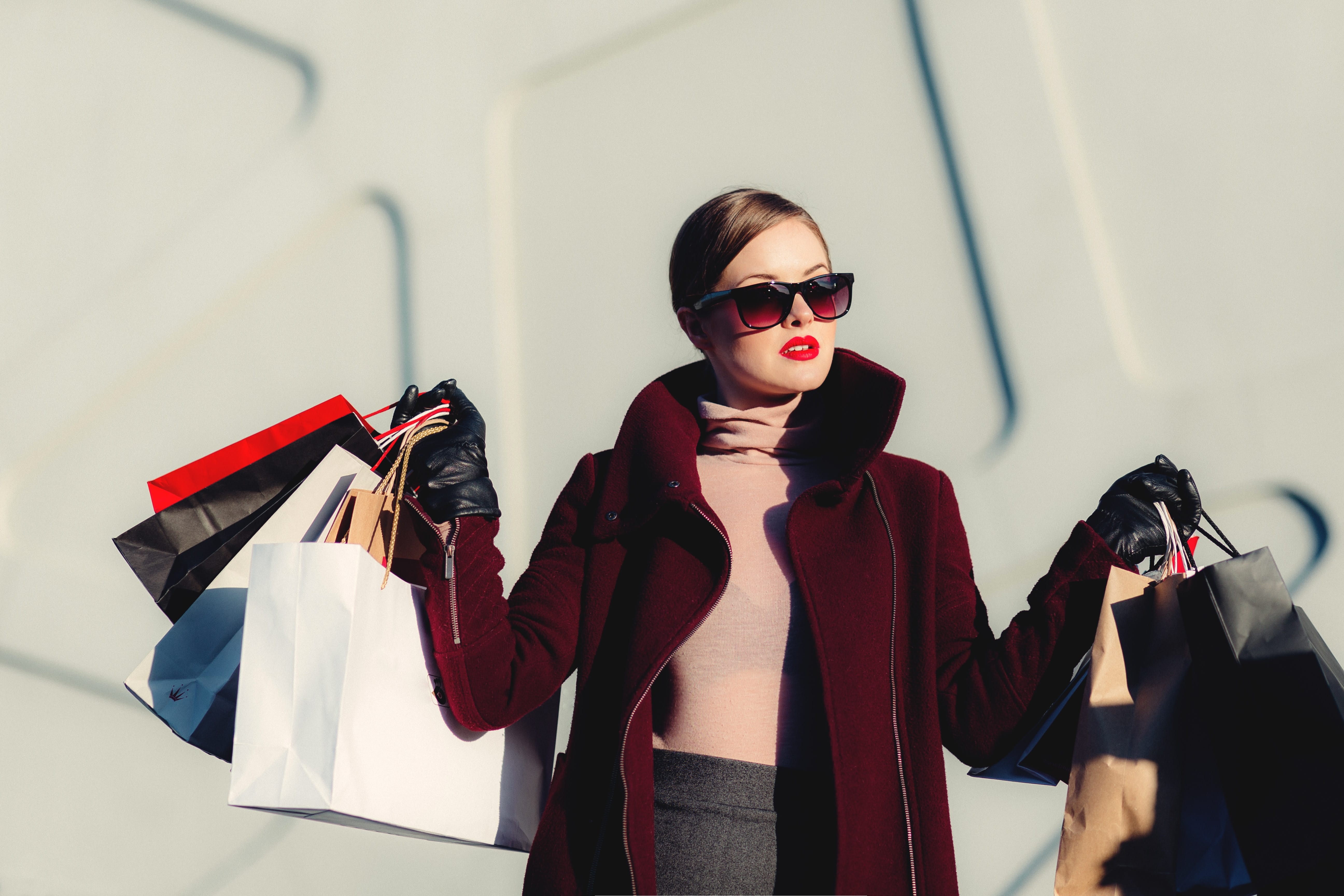 The Bundeskartellamt started investigations into the merger between big retail store chains Karstadt and Kaufhof just in October and announced the investigations were expected to be complicated and long. Given the parties’ arguments in favour of the merger as counter-measure to pressures from online retail, we suspected here that this merger might turn out the perfect opportunity for the authority to position itself more decisively with regard to substitutability of online- and brick-and-mortar market definition.
Surprisingly, however, the Bundeskartellamt cleared the merger after about one month (on 9 November 2018) in the Phase I investigations (press release in English here). As part of their investigation, the German authority sent out around 100 questionnaires to the undertakings’ competitors, both within online- and offline retail (see the case report, p.2, in German).

This post looks at the Bundeskartellamt’s case report and discusses whether the decision has led to more clarity on the distinction between (or compatibility of) online- and offline markets and highlights other interesting aspects of the clearance decision.

Our previous post on the merger already provided detailed background on the merger proposal (and the various commercial struggles which proceeded it). Nevertheless, there are some details on which the Bundeskartellamt’s case report sheds a little more light.

The case report clarified the structure of the merger as creating a Joint Venture (JV). This had not been entirely clear from available information before. Karstadt’s parent company SIGNA will hold sole control of the JV with 50.01% of shares, leaving the remaining 49.9% to Kaufhof’s parent company HBC.

Additionally, the case study clarified that the merger will be accompanied by a related transaction concerning the real estate holdings of an HBC real estate subsidiary. In this transaction, SIGNA will acquire 50% of shares in most of the real estate currently rented to Kaufhof and will acquire 100% of shares for two further properties. This element was equally not known beforehand and was not discussed – most likely because no problems were to be expected there. This is now reflected in the merger decision accordingly and was deemed not to create any issues by the Bundeskartellamt.

So did the authority use this opportunity to make a clear statement whether online- and offline-retail must be considered part of the same market? Not precisely. While online retail certainly did play its part in the authority’s considerations (more on that in a second), the Bundeskartellamt did not explicitly position itself on the matter.

It acknowledged that online retail is becoming more and more important. However, it also qualified this statement by adding that the relevance of online retail varies significantly between different product groups, ranging from 9% for luggage to 25% for sports and outdoor products. The authority further acknowledged, that even higher market shares for the online retail of those product groups are possible, but that no further investigation had been undertaken (p. 3).

Ultimately, the Bundeskartellamt circumvented making a clear decision by focussing on offline retail alone, concluding that if there is no problematic dominance from this point of view, including online retail in the market would create even fewer competitive concerns (p. 4).
In looking at different product groups sold offline, the Bundeskartellamt treated the warehouses as analogous to different specialised retail stores, simply in one and the same place (p. 4 et seq). While the post-merger market shares were seen to be rather high with regard to specific stores, the Bundeskartellamt considered the geographic markets as comprising the greater area and neighbouring towns of the larger cities, in which certain product groups in concrete stores would have achieved problematic post-merger shares of over 35-40% based on merger increases of around 10-15% (market shares around and increases in those regions were found with regard to underwear, luggage, toys, stationary, and household textiles; p. 5). Owed to the geographic market definition, however, those high market shares for specific stores shrunk significantly in most regards, ultimately leading to the clearance decision.

The final decision, the merger clearance, does justice to the times and changes in the market which further and further shift the balance of retail in favour of online retail.

It is interesting, however, that this was not the authority’s given reason to clear the merger and there is, arguably, deafening silence with regard to this particular argument. Rather, the Bundeskartellamt somewhat flipped the argumentation and focussed on the fact that online retail provides sufficient competitive pressure even in those product groups in which the merger leads to market shares of over 25%.
In light of this, it appears that the German authority, while clearly having fully recognised the overwhelming and ever-growing power of online marketplaces, is at least explicitly still adopting a cautious approach. The authority covers its back by not outright accepting that the merger, despite creating higher market shares in some product areas, does not constitute a problem because of the competitive pressure caused by online retail. It prevents somewhat forcing its own hand in future brick-and-mortar retail merger, in which the parties may otherwise have even better reason to strongly rely on the argument of online retail market pressure and expect merger clearance despite comparably high market shares. This also does not seem to be what the parties expected when notifying the merger. The Parties’ arguments focussed on the angle of the merger being necessary to counter rising power of online retail. In that, their argumentation seemed to rather tend towards efficiencies than towards proving that regardless of post-merger market shares, sufficient competitive pressure remains for the joint venture.

Ultimately, however, the clearance decision feels neither surprising nor misplaced. Nevertheless, there is one element of the decision that should cause at least some frowning.

On the procurement markets, the JV is expected to have very high market shares in some product areas. The case report mentions significant concerns of some manufacturers that the JV might exploit this enhanced market power to demand better conditions from its suppliers.

While the Bundeskartellamt acknowledges this, it considers there to be sufficient alternatives for suppliers, both online and offline. So far, so good. However, the authority also mentions that, especially in the sports and outdoors product market, Karstadt is part of a purchasing cooperation, which will now likely be strengthened by the newly created JV. Somewhat surprisingly, the only comment the authority has on this matter is that it will closely monitor this issue and may investigate the purchasing cooperation further after the merger.
One must wonder why, if the potential problems are already as clear, the authority did not further investigate this matter in more detail now, rather than letting the issue develop into a potential abuse of dominance issue in the future. After all, wasn’t merger control intended to prevent issue of abuse of dominance or facilitated collusion in the first place?
It would surely not have been a surprise for this merger investigation to move on to phase II and/ or consider remedies to help keep any potential issues of purchasing power, especially with regard to the cooperation in check to begin with. Especially since the Bundeskartellamt’s president, Andreas Mundt, had himself announced that investigations would be lengthy and complicated, inter alia with regard to the upstream markets, when the merger was notified (see here in German), this would certainly not have come as a surprise.

One may see this critically or one might see this as a positive sign of the authority’s trust in its own effective enforcement and the deterrence effect this will have on the JV’s purchasing conduct, despite the relative difficulties of pursuing cases of buyer power abuse. Further exploring the precise reasons for this somewhat peculiar approach to potential purchase power can ultimately be no more than speculation. For better or worse, this merger story has, at least from competition law side, now come to an early and pleasant end for the undertakings. The future will tell, whether this will be the last we hear of the Karstadt-Kaufhaus merger, of whether the issue will come up again in dominance or collusion investigations some time down the road.