You are here: Lexxion > State Aid Blogs > State Aid Uncovered > 1) The European Commission Does not Have to Identify Individual Beneficiaries in its Recovery Decisions 2) Revision of the GBER [InvestEU, Seal of Excellence, ETC] 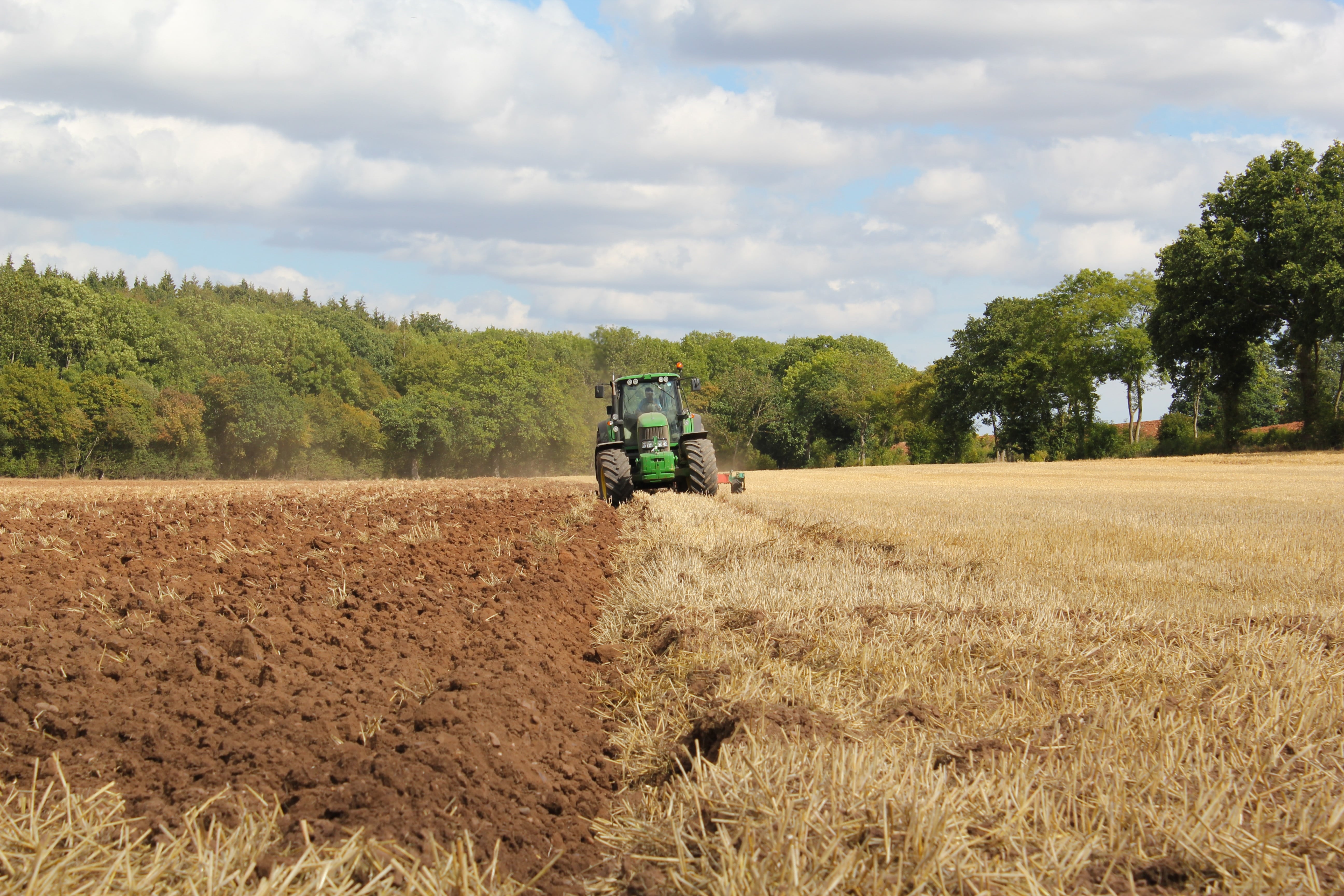 This week’s article deals with two issues: possible defence against repayment of incompatible State aid and the forthcoming revision of the GBER.

In 2008, the Commission ordered France to recover incompatible aid that had been granted by means of several public measures to support farmers [see Commission decision 2009/402]. What made that decision interesting was that part of the aid came from the farmers themselves through their contributions to farmers’ associations. That was the first ever case where the aid was co-financed voluntarily by beneficiaries. Since they financed the aid measures at a rate of 30%-50%, their contributions covered a substantial part of the total amount.

France appealed the Commission decision on the grounds that the subsidies could not be imputed or attributed to the state.

In 2012, the General Court in its judgment in case T-139/09, France v European Commission, agreed with the Commission. The state agency that co-financed the aid also designed the measures and approved the funding. It exercised dominant influence because, even though the farmers’ contributions were voluntary, there were severe consequences if they did not pay or disagreed with the measures. The agency simply withheld the public contribution. The General Court concluded that the state exercised control, without owning the funds, through its high degree of intervention in the definition of the measures and their method of financing.

Now, several years later, a French court asked the Court of Justice for guidance on a legal dispute between Copebi, which is one of the beneficiaries, and the French ministry which is trying to recover the aid. The arguments of Copebi are that i) it is not mentioned in the Commission decision ordering recovery and ii) the subsidies it received were not co-financed by private (farmers’) money.

Member States are the addressees of Commission recovery decisions

The Court of Justice first explained that a Commission decision ordering recovery of incompatible State aid is addressed to the Member State concerned and not to the recipient of the aid. [paragraph 28 of the judgment]

It is for the Member State to take the necessary measures to recover the incompatible aid and to identify those who benefited from that aid. [paragraph 29]

Therefore, it cannot be inferred from the fact that decision 2009/402 does not mention Copebi. [paragraph 33]

Copebi, as an aid beneficiary, was an interested party. But the mere fact that it is not mentioned in decision 2009/402 does not mean that its rights have been violated. According to the procedural regulation [Reg 2015/1589] the concept of interested party refers to an indeterminate set of recipients. Consequently, there is no need for the Commission to notify individually all those that may be possibly concerned. It is sufficient that the Commission offers an opportunity to them to make their views known by publishing a notice in the Official Journal of the European Union. [paragraphs 34-35]

The method of financing was irrelevant

Then the Court turned its attention to Copebi’s argument that the subsidy it received was not based on the financing mechanism described by the Commission in decision 2009/402. Its subsidy was financed solely by public funds, without any voluntary contributions from agricultural producers.

Since this argument basically conceded that the aid was fully funded by the state, the Court had no difficulty concluding that indeed it was granted by means of state resources. The subsidy to Copebi could not escape from being qualified as State aid and from the scope of decision 2009/402. [paragraphs 37-38]

It is not clear how Copebi managed not to contribute to the aid measures in question. Nor, is it clear whether Copebi acted legally or illegally. Nonetheless, the Court stressed that the fact that Copebi succeeded to receive the benefit of the State aid measure without having to contribute to them and thus obtained a more advantageous treatment than that enjoyed by other beneficiaries could not exclude it from the scope of decision 2009/402. [paragraph 40]

The Court of Justice concluded that decision 2009/402 did cover the aid received by Copebi.

On 27 June 2019, the European Commission launched a public consultation on a proposed  revision of the GBER to cover the following types of support measures:

InvestEU was launched last year and will run from 2021 until 2027. It will utilise an EU budget guarantee of EUR 38 billion to trigger investments totalling EUR 650 billion. It aims to support projects in the following areas: Sustainable infrastructure; research, innovation and digitisation; SMEs; social investment and skills.

Given that these support measures are co-funded by the EU and also approved by the EU, the Commission and the EIB/EIF will ensure that distortion of competition is minimised and that the measures contain no discriminatory provisions. Under these conditions, it makes sense to have them exempted on the basis of the GBER without any need for prior notification to the Commission.[2]

Footnote 2 of the note makes the following very useful clarification. “National funds do not constitute State aid if the European Structural and Investment Funds are contributed to the InvestEU budgetary guarantee compartment without any discretion of Member States and without further conditions other than the geographic allocation inherent to the European Structural and Investment Funds.”

In other words, money that comes from the EU is normally a state resource. However, when a Member State returns EU money to an EU institution to manage it independently at EU level and to decide autonomously how to invest it in the territory of that Member State, then that money loses its designation as a state resource.

Another issue clarified by the note concerns the funding provided by national promotional banks [NPBs]. In general, NPBs act, in this context, to implement public policy. Therefore, their decisions can be attributed to the state. But, this is not necessarily the case in all possible circumstances. Although the resources of state-owned NPBs are always “state resources”, their decision-making autonomy implies that not all measures implemented by them are necessarily for the pursuit of public policy objectives. Therefore, it must always be verified whether their decisions are made independently or whether they can be attributed to the state.

In this respect, there is an omission in an otherwise helpful diagram inserted in the note to guide Member State authorities. The upper half of the diagram is reproduced below. The box with the red asterisk should instead read as follows: “This is the case [when NPBs act autonomously or] for Structural Funds contributed through the Member State …”.

[2] The internet page of the public consultation can be accessed at:

The text of the draft proposal can be accessed at:

A short explanatory note accompanying the draft proposal can be accessed at: