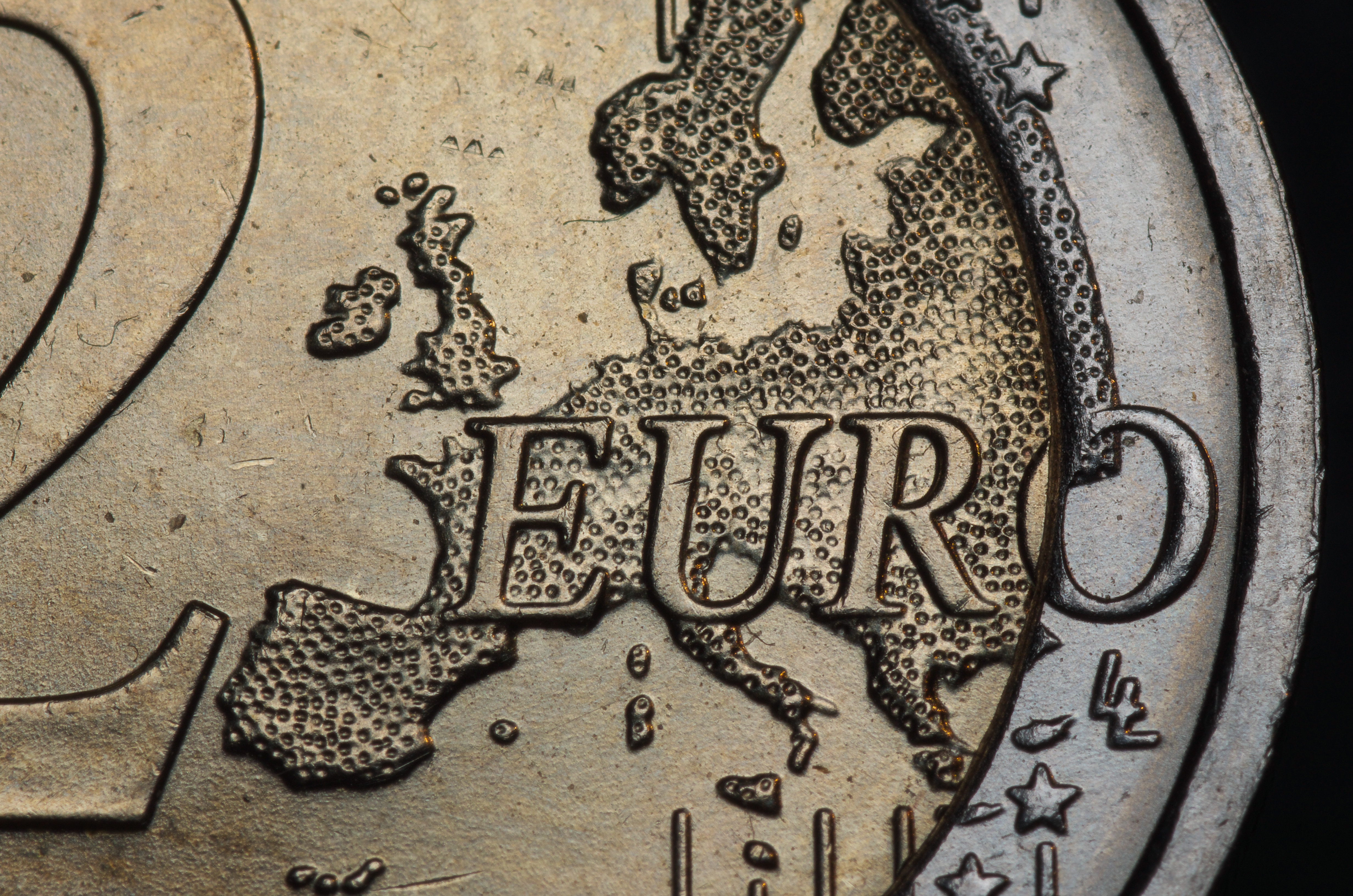 The sale of a bank through a fair, open, competitive and transparent procedure that maximises the value of the assets and liabilities is free of State aid.

This week’s article returns to the theme of State aid to banks and examines a case of “precautionary” recapitalisation and a case of sale of a bank, that was linked to resolution. They illustrate just two of the many forms of State aid that has supported banks since the outbreak of the financial crisis in December 2007. Almost all of the aid that has been granted since then has been approved on the basis of Article107(3)(b) (although the aid to Northern Rock in December 2007 was approved on the basis of Article 107(3)(c)).

In July 2017, the Commission approved the first “precautionary” recapitalisation of a systemically significant bank after the new rules on bank resolution came into force (Directive 2014/59 and Regulation806/2014). The bank was the Italian Monte dei Paschi di Siena (MPS) – reputedly, the oldest bank in the world that is still in operation.

Under those rules the granting of State aid to a bank implies that is failing. A failing bank has to be liquidated or resolved. However, there are a couple of exceptions to the rules. If a bank is solvent and the aid is granted for precautionary recapitalisation, then neither liquidation, nor resolution is necessary.

But how is it possible that a solvent bank needs State aid. In the case of MPS, the stress tests of the European Central Bank indicated that although it had sufficient capital in the normal scenario, it experienced a capital shortfall in the adverse scenario. Because its attempts to raise additional capital from private investors were not successful, it turned to the state. In decision SA.47677, the Commission approved the recapitalisation after the ECB confirmed that MPS was solvent.[1]

The approved maximum amount of state was EUR 5.4 billion. This was made up of EUR 3.9 billion of new shares and EUR 1.5 billion that was earmarked for the purchasing of bonds that were missold to retail investors.

Shareholders of MPS lost the vast majority of the value of their shares through dilution of their holdings. Perhaps it is worth pointing out that several cases have reached EU courts with shareholders seeking compensation for infringement of their property rights. So far, none of them has been successful. EU courts have pointed out that buying bank shares, like all investments, carries the risk of loss of the whole amount that is invested. Moreover, under the rules on resolution and also the 2013 Commission Communication on Banking, no shareholder becomes worse off than the outcome of insolvency procedure without State aid.

MPS had to put in place a proper restructuring plan that could reduce its risk exposure and it also had to abide by commitments so to mitigate the impact of State aid on competition.

Resolution and sale of “good” bank

What happens when a bank is resolved? Normally it is split into the part that are maintained because of its systemic significance (e.g. deposits, clients’ money, performing loans) and the part is that contains all the non-performing assets such as loans which cannot be repaid. Both the “good” and the “bad” parts can be sold to investors. Occasionally, when the performing assets are not enough to match the liabilities of the good part, the state offers aid to the bidder that is willing to take them for the lowest amount of aid.

The “bad” part is normally taken by the state and then sold to the highest bidder. One may reasonably ask why would anyone rational investor pay for non-performing loans. The reason is that some of these loans are back by collateral, while those which are not, will be foreclosed and the assets of the borrower will be seized by court order and auctioned off.

Another question that arises in these situations is if State aid is granted to facilitate resolution and sale of assets and liabilities, who is the eventual beneficiary? This issue was examined by the Commission in its decision SA.49275 concerning the sale of Novo Banco in the context of the resolution of Portugal’s Banco Espirito Santo (BES).[2]

BES was resolved in August 2014. Novo Banco was made up of the good parts of BES and was owned by the Portuguese resolution fund. The resolution fund put Novo Banco up for sale. However, the sale was suspended in September 2015, while in November 2015, the ECB identified a capital shortfall of EUR 1.4 billion in the adverse scenario. Nonetheless, the sales process was soon restarted and in early 2017, Lone Star was chosen as the preferred candidate with which to finalise the negotiations for the sale of Novo Banco, pending approval by the Commission.

The fact that the final terms of the sale were subject to negotiation meant that the eventual owner was not necessarily the one who offered the highest price. The terms of the negotiation concerned, naturally, the price that Lone Star was willing to pay, its ability to complete the transaction, and its plans for the development of Novo Banco. Lone Star agreed to pay EUR 1 billion for 75% of the bank (the other 25% would be owned by the resolution fund). The sale agreement also involved a contingent recapitalisation of up to ERU 3.89 billion, an underwriting commitment of up to EUR 0.4 billion and a capital commitment by the resolution fund (i.e. the state). The total amount of the three measures was EUR 4.29 billion.

With regard to the beneficiary of the aid, the Commission explained that normally the beneficiary is the entity whose operations are maintained with the help of State aid. (Paragraph 148) However, aid can also indirectly aid the buyer of the bank. In order to exclude the possibility of aid “leaking” to the new owner, the sales process has to be “(149) fair, open, competitive and transparent … the sale happens on market terms and … the offer chosen maximises the value of the assets and liabilities sold.”

Because the sale process was transparent, five bidders participated and Lone Star offered the commercially most advantageous offer, the Commission concluded that Lone Star did not benefit of any State aid. (Paragraph 158)

The Commission assessed the aid to Novo Banco and concluded that it was compatible with the internal market. The loss to shareholders and creditors in case of liquidation was estimated at EUR 22 billion. Therefore, the Commission, considered the amount of aid to be the minimum necessary and proportional.

[1] The full text of the Commission decision can be accessed at: http://ec.europa.eu/competition/elojade/isef/case_details.cfm?proc_code=3_SA_47677.