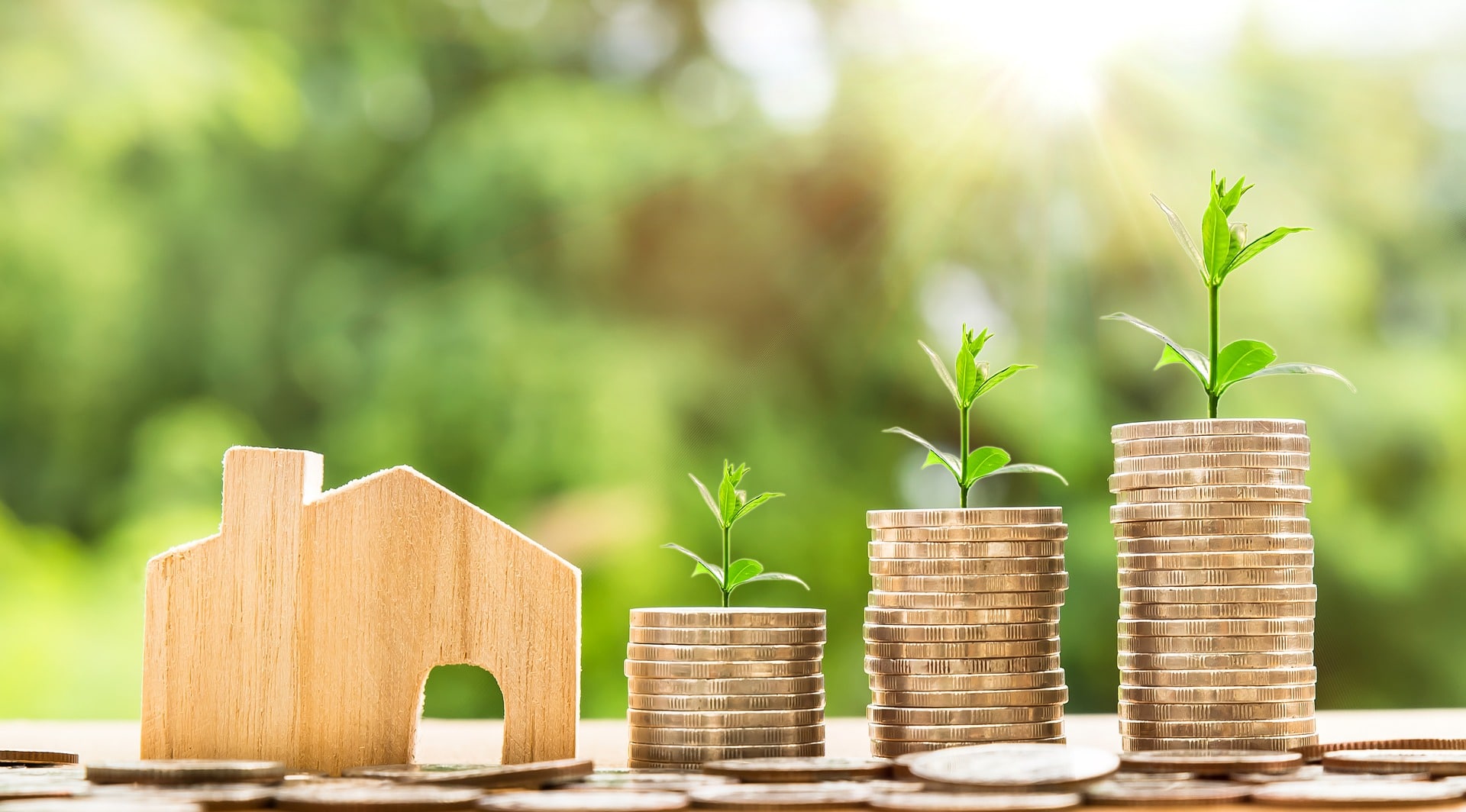 Public funding of local infrastructure is not State aid when the responsibility for the infrastructure falls within the remit of public authorities, it is not commercially exploited, it is open to all users, it is not intended to support the needs of any particular undertaking and any benefits to any undertaking are incidental.

However, it provides some clues. Recital 75 of the GBER explains that:

Although infrastructure which is purely local is unlikely to affect trade, it cannot always be certain that trade cannot be affected directly or indirectly. That is why aid for local infrastructure is exempted under Article 56 of the GBER. Article 56 allows investment aid up to 100% of the funding gap [i.e. the difference between the initial investment costs and the discounted net revenue].

Therefore, it is important to know under which conditions public funding of local infrastructure would not fulfil all of the criteria of Article 107(1). Valuable guidance has recently been provided by Commission decision SA.41935 on village renewal and infrastructure projects in rural areas in Germany.[1] Its decision centred on the nature of the aided activity rather than its impact on trade.

Germany notified the measure for legal certainty. The measure was funded by its rural development programme for 2014-2020 which has an overall budget of EUR 120 million. The aim of that programme was to support sustainable improvements of the living, working and housing conditions in the countryside and infrastructure projects in rural areas in Bavaria.

The measure had two main objectives. The first objective was village renewal. This objective had several individual targets such as the support of i) investment in small infrastructures within villages, ii) open spaces and squares, iii) public facilities for leisure and culture activities, iv) maintenance of historic buildings. These projects were intended to serve the needs of local communities, encourage social activities in villages and preserve cultural heritage. They would not be exploited commercially. Funding for these projects was available only to villages with no more than 2000 inhabitants. Excluded from support were projects for developing or improving traffic infrastructure.

The second main objective of the measure was to support infrastructure projects adapted to rural areas. The aim in this regard was to develop rural spaces as living, working, recreation and nature spaces through infrastructure projects which were suitable to the rural character. Included in this part of the measure were connection roads to farms which would be open to all potential users (agriculture, forestry, landscape preservation services, tourism). They would be available to the public in general and not restricted in use to specific economic operators. In addition to infrastructure works (e.g. building of new roads), “green” infrastructure such as the planting of trees and bushes along the roads were also to be supported. The local communities would be in charge of their maintenance.

It is worth noting that the measure excluded from support projects for development of new housing, commercial or industrial areas.

The maximum amount of eligible costs of small infrastructures was EUR 1.5 million. By comparison, the GBER covers eligible costs up to EUR 20 million.

The various projects would receive 100% public funding from the following sources: 50% ERDF, 10% federal or regional and 40% local.

The Commission found that there was no transfer of state resources. “(33) The scheme in question is financed through State resources (EU, federal, regional and local). The beneficiaries are communes in the sense of public authorities providing public services and not as undertakings carrying out economic activities. The scheme constitutes a transfer between different levels of public authorities.” “(34) The communes receive these transfers for partial financing of tasks which are under their public remit competence, namely the creation and improvement of local infrastructures for public needs.” “(35) […] No infrastructure envisaged under this scheme will be exploited commercially, as explained below.”

“(36) The scheme has two parts, i) village renewal and ii) infrastructures adapted to rural areas. Hereafter, the first part (village renewal) will be assessed by distinguishing between: a) investments in public buildings in order to encourage community life and preserve cultural heritage; b) investments in small infrastructures within the villages.”

“(37) With investments in public buildings the communes intend to serve their citizens’ needs by facilitating social activities or to preserve the communes’ cultural heritage. These buildings are used in the general interest of the village concerned and are not exploited commercially. This is underlined by the condition that the buildings have to be kept by the communes for twelve years and may not be rented.” “(38) In these cases the communes act as a public body providing basic services for its citizens on a non-commercial basis and not as an undertaking.”

“(39) Investments in small infrastructures within the villages serve in particular for improving the living conditions of the inhabitants of the commune; for enterprises located in the villages there can potentially be an economic advantage, if they are plot owners and improve access to their plots.” “(41) It cannot be excluded that in the context of these projects economic advantages for individual undertakings in the agricultural and forestry sector and other sectors can occur. However, these advantages have to be considered in the overall context of the measure which serves for the general interest of the citizens.” “(42) These infrastructure projects are designed to develop the village as a whole and not to favour certain undertakings. All citizens, in particular owners of private plots and buildings benefit from these measures. Therefore, any possible advantages to individual undertakings would be ancillary to the public investment measures.”

This reasoning led the Commission to conclude that “(47) […] the supported infrastructures are established in the general interest and are not meant for commercial exploitation, but rather used for recreational purposes for the citizens as well. Any potential commercial use is ancillary and open to all owners.” “(50) The scheme constitutes essentially a financial transfer between public authorities and is meant for creation and improvement of local infrastructures for public needs, within the tasks falling under their public remit competence. Therefore, this scheme does not constitute State aid in the sense of Article 107(1) of the TFEU.”

A summary of the main points

The analysis of the nature of local infrastructure in this decision can in fact easily be applied to any infrastructure of any size. The relevant issue is not its limited size but rather that i) the funding of the infrastructure falls within the remit of public authorities, ii) it is not commercially exploited, iii) it is open to all users, iv) it is not intended to support the needs of any particular undertaking and v) any benefits to any undertaking are incidental (or ancillary).