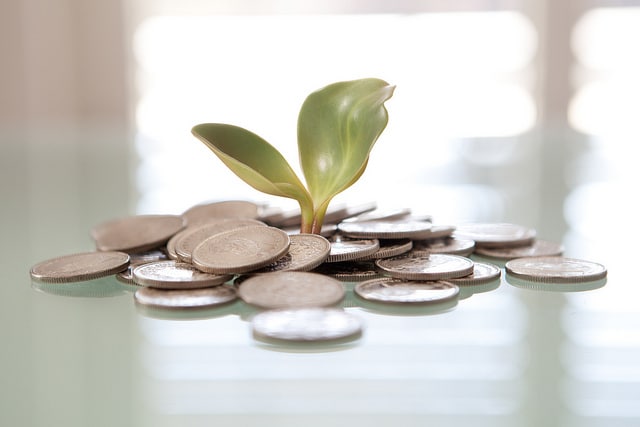 Individual awards of de minimis aid must remain below the relevant threshold as well as the sum of all individual awards in any three-year period. Aid measures which are funded by beneficiaries themselves are unlikely to constitute State aid.

This article reviews two cases that, among other things, deal with the use and abuse of de minimis aid by national authorities. The two cases concern a judgment of the General Court and a Commission decision.

De minimis aid may be granted on condition that not only individual awards of aid remain below the various thresholds defined in different de minimis regulations but also that the overall amount over any three-year period remains below the thresholds. These two cases suggest that Member States have a problem in ensuring that the overall amount does not exceed the relevant threshold.

In one of the cases, another major issue was whether the resources that were used to fund a measure were state or private property. The case provides useful guidance on how to treat resources that are contributed by beneficiaries themselves.

Italy requested the annulment of Commission decision 2013/665. In that decision, the Commission ordered Italy to recover incompatible aid from milk producers. Several years earlier, Italian milk producers had received EU subsidies that exceeded the then maximum allowable amount. Italy asked the Council to allow it to repay the EU money itself and then obtain the corresponding amounts from the producers gradually. The Council authorised it to recover the aid gradually but on certain conditions.

Because Italy delayed the recovery process and also implemented the recovery in instalments, the Commission considered that the delay and the repayment in instalments deviated from the conditions laid down by the Council and therefore resulted in new aid for the milk producers.

Italy then argued that it had the right to allow milk producers to keep an amount of aid that could be considered as de minimis. The Commission, however, was not convinced that Italy had complied with all of the requirements of the de minimis regulation that applied to agriculture.

The General Court recalled first who bore the burden of proof and who had to provide the necessary information for determining whether a measure could be classified as State aid or not.

It is for the Commission to prove that a measure constitutes State aid. By contrast, the burden of proof that a measure does not constitute aid or it is compatible aid falls on Member States. Moreover, Member States have to provide the Commission with all the necessary information so that it can verify that the measure in question does not fall within Article 107(1) or that it is compatible with the internal market. If Member States do not provide the necessary information, the Commission may conclude that the aid is not de minimis or is not compatible. [Paragraphs 16-18 of the judgment]

Then the Court agreed with the Commission that although each grant could be considered to be de minimis, Italy failed to provide the required information to prove that each farmer had not received different de minimis amounts which collectively could exceed the maximum de minimis threshold. [Paragraph 21]

Despite the fact that the Court agreed with the Commission with respect to de minimis aid, it went on to annul part of the contested Commission decision because the Commission had wrongly characterised the aid as new.

The decision concerns a fund for the promotion of aquaculture in Belgium. The Commission concluded that there was no State aid. It reached that conclusion on two grounds. First, there was no transfer of state resources. Second, even if state resources could be said to have been involved, any aid was far below the threshold of EUR 30,000 for de minimis aid in fisheries.

The Flemish Centre for Agricultural and Fisheries Marketing [VLAM], an independent body recognised by Belgian law, mandated the payment of contributions by its members for the purpose of promoting their products. The members were professional organizations active in fisheries and aquaculture. The contribution of each member to the promotion fund was proportional to its economic size. The funding decisions were taken solely by representatives of the members. The promotional activities benefitted about a thousand enterprises in the fisheries sector.

The Commission recalled the principles laid down in two landmark judgments of the Court of Justice: Pearle and Doux Elevage. When applied those principles it reached the conclusion that the promotion funds came from contributions decided and paid by operators in the fisheries sector without any state resources.

In addition, the Court found in Doux Elevage that intervention by the state to make compulsory a decision of an association obliging its members to make contributions does not mean that the decision of the association can be attributed to the state, especially when the relevant legislation does not give the competent authority any power to direct or to influence the administration of funds.

In the case of VLAM the promotion was decided autonomously by VLAM without any state intervention, the money came from its members and was to be used to promote their products. Moreover, the fact that it was recognised by Belgian law played no decisive role in the design, funding or implementation of the measure.

The Commission also considered whether the measure would fall within the scope of Article 107(1), had State aid resources been involved. Again it concluded that there was no State aid because the amounts were shown to be very small [they were less than EUR 1000 on average].

Importantly, the Commission commented that the data submitted by the Belgian authorities referred to “average” amounts per beneficiary. The use of “average” data could not preclude the possibility that some undertakings could have benefitted from several awards of de minimis aid that could take the total over the threshold of EUR 30,000. On further investigation, the Belgian authorities assured the Commission that no undertaking had received a total amount that exceeded that threshold.

This is instructive. Use of “average” data is not compliant with the requirement of all de minimis regulations which impose on Member States the obligation to ensure that the threshold is not exceeded in the case of every potential beneficiary.