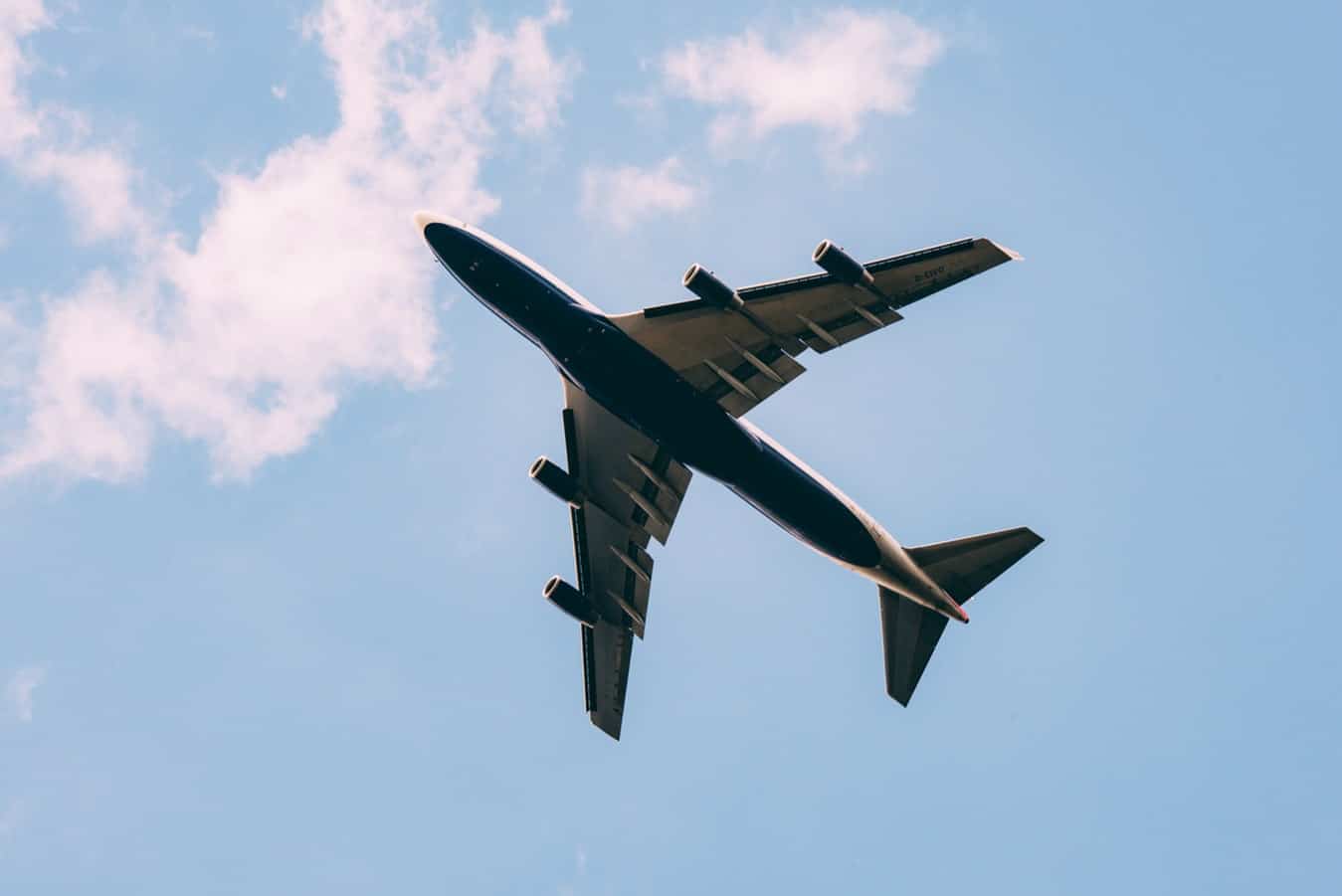 Recently the Court of Justice of the European Union (the CJEU or the Court) issued the preliminary ruling on application of Brussels I Regulation in competition damages actions. The ruling provides guidance on the application and interpretation of special jurisdiction clauses, with a focus on Art 5(3) of the Brussels I Regulation. One of the main aspects of the ruling is the attribution of jurisdiction when the anticompetitive conduct is committed in various Member States. In addition, the ruling explains whether and when the loss of income is falls under the notion of ‘damages’ and provides a basis for the jurisdiction of the courts of the Member State of the ‘place where the harmful event occurred’.

The claim in the case at stake has a factual and legal complexity. The allegedly anticompetitive actions, from which the damage is derived, have been performed, either in combination or isolation, in several Member States, namely Lithuania and Latvia. The applicant suffered the loss in Lithuania though. Thus, the preliminary ruling clarifies the attribution of jurisdiction related to the private enforcement of antitrust damage compensation claims.

Facts of the flyLAL case

As the Court summarizes, the Latvian aviation company Air Baltic was granted a reduction of 80% on the price of services provided by Riga Airport. In 2006, the Latvian Competition Council found that such system of reductions infringes Art 102(c) TFEU. flyLAL claims, firstly, that that system of reductions, which constituted an abuse of dominant position, was based on an anticompetitive agreement concluded between the defendants in the main proceedings in breach of Art 101 TFEU. Secondly, the cross-subsidisation and the benefit obtained from that agreement enabled Air Baltic to implement anticompetitive acts at Vilnius Airport. Those acts include predatory pricing and operations relating to the alignment of flight times, illegal advertising and the termination of flight routes after flyLAL had withdrawn from the market in question. Consequently, the applicant sued Latvian companies in Lithuanian courts, i.e. the place where the damage occurred, for the loss suffered due to the allegedly anticompetitive conduct of the defendants.

Application of the special jurisdiction clauses of Brussels I Regulation

The CJEU confirmed that the ‘place where the harmful event occurred’, within the meaning of Art 5(3) of the Brussels I Regulation, implies both (i) the place where the damage occurred and (ii) the place of the event giving rise to it (flyLAL, para 28 and the case-law cited). Therefore, importantly, the applicant has a right to choose the court of either of those places to sue the defendant. The Court follows this line of interpretation of special jurisdiction clauses in cases of claims for compensation for damages by anticompetitive conduct.
Additionally, the Court ruled that ‘the place where the alleged damage occurred’ as a jurisdiction ground is also applicable where a number of perpetrators are alleged to have caused the damage (flyLAL, para 42).

Importantly, the loss of income, including the loss of sales, incurred as a result of anticompetitive conduct contrary to Art 101 and Art 102 TFEU, falls under the notion of ‘damage’ for the purpose of applying Art 5(3) of the Brussels I Regulation. That allows attributing the jurisdiction to the court of the Member State in which the harmful event occurred, i.e. the main market affected.

Aligning both the market affected by the anticompetitive conduct and the place where the damage occurred is required by the objectives of proximity and predictability of the jurisdiction rules. Firstly, the courts of the Member State, in which the affected market is located, are best placed to assess such actions for damages. Secondly, an economic operator engaging in anticompetitive conduct can reasonably expect to be sued in the courts for the place where its conduct distorted the competition rules.

The applicant may decide to sue the defendant in the courts of the Member State where the harmful event (not the damage) occurred. That requires a determination of ‘whether the alleged anticompetitive conduct constitutes an anticompetitive agreement under Article 101 TFEU and/or an abuse of a dominant position under Article 102 TFEU’.

In general, in the case of damages arising from anticompetitive agreements, the place of concluding such an agreement matters. When the damages resulted from abuse of dominance, the implementation of the abuse in the market determines the place of jurisdiction. If events are a part of a common strategy (combination of acts prohibited by both Art 101 and 102 TFEU), then the event of most importance in implementing such a strategy out of the chain of events at issue has to be identified. Obviously, choosing a specific event as being relevant for the purposes of establishing jurisdiction prevents a proliferation of jurisdictions (flyLAL para 56; AG Opinion para 96).

As the Damages Directive came into practice, such interpretation of Art 5(3) of the Brussels I Regulation in the context of an action seeking compensation for damage caused by anticompetitive conduct is very timely. The Court (i) confirmed the discretion of the applicant to choose either the court of the place where the damage occurred or the place of the event which caused the damage, (ii) clarified that the same action against several penetrators at the same jurisdiction is allowed in the courts of the Member State where the damage occurred, and (iii) provided guidance on the interpretation of ‘place where the harmful event occurred’ when Art 101 or/and Art 102 TFEU are at stake. All that provides more clarity and prospects of a successful claim and efficiency of litigation process in the claims for damage compensation for anticompetitive conduct.