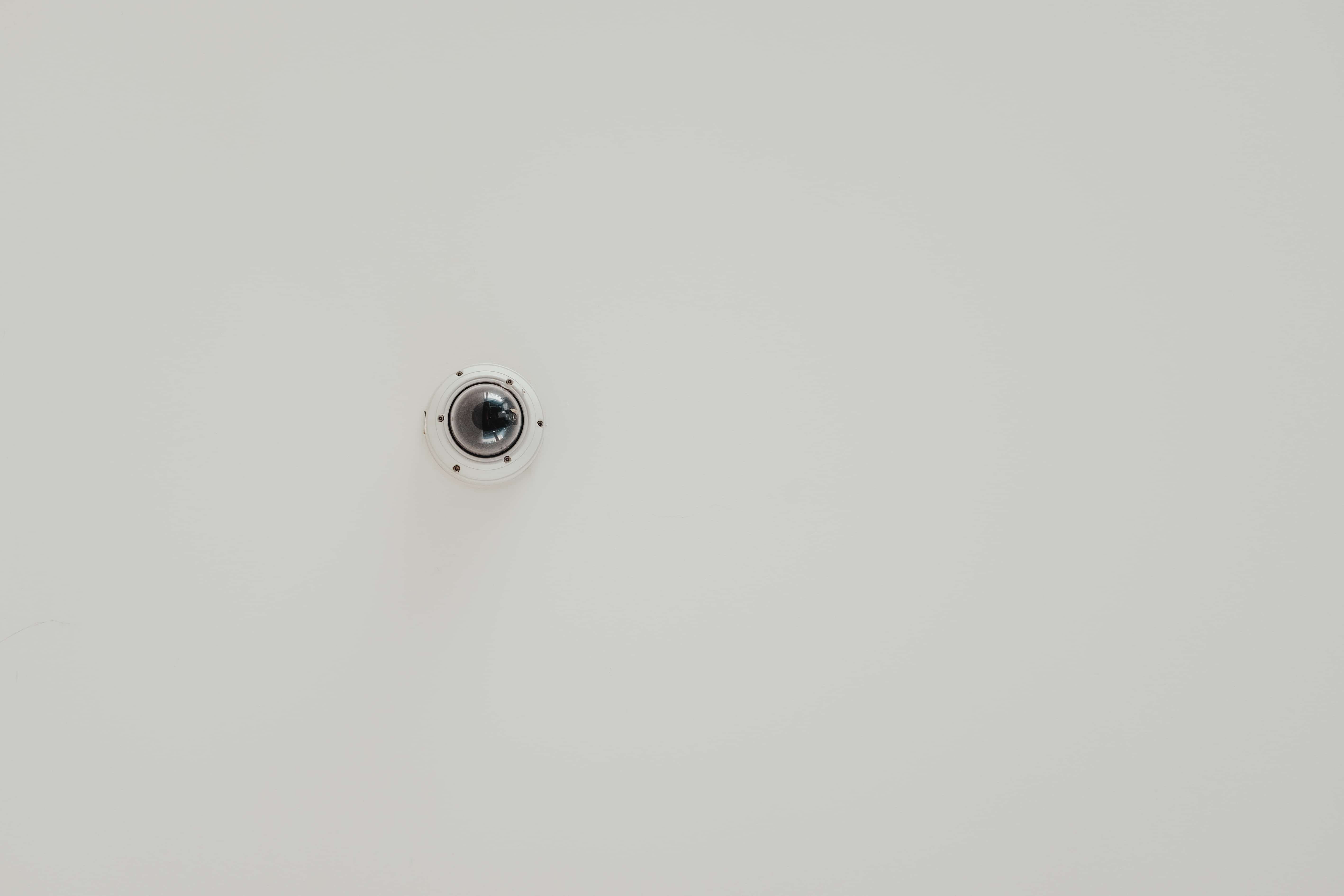 The Norwegian Competition Authority (the “NCA”) has warned Sector Alarm Group AS that its acquisition of a non-controlling stake in a competitor may be blocked. Unless the parties are able to resolve the NCA’s concerns by 29 March, they face the first prohibition of a minority acquisition under Norway’s 2004 Competition Act.

Under the merger control rules in Norway, the NCA may investigate any acquisition of a minority stake. There is no filing obligation for such deals, but the NCA has the power to order the acquirer to file a minority acquisition.

The investigation that set off the NCA’s alarm bells

In August last year, the NCA ordered Sector, a Norway based supplier of alarm systems, to file its acquisition of a non-controlling 49.99% stake in Nokas. Nokas, a Norwegian security company, competes with Sector within alarms for households and SMEs through Nokas’s ‘Small Systems’ business.

The NCA’s substantive test for merger review is modelled on the EU Merger Regulation, and in Norway this test is applied even to minority acquisitions. In other words, the NCA may block such a transaction if it is likely to ‘significantly impede effective competition’.

The NCA has informed Sector of three concerns.

The arguments referred to by the NCA may be recognisable to those who have read the European Commission’s views on minority acquisitions in its 2014 white paper “Towards more effective EU merger control”.

Sector has offered commitments that would inter alia reduce its ability to influence Nokas’s decisions. As a result, the NCA’s review deadline has been extended to 29 March.

Should the NCA block Sector’s minority acquisition, it will be the first such deal to be blocked under Norway’s 2004 Competition Act.

Could the same thing happen in a foreign-to-foreign transaction?

It could. The NCA has full discretion to order the parties to notify the acquisition of any minority stake in any company.

The NCA must issue its filing order within 3 months of the conclusion of the parties’ agreement, but there are no jurisdictional thresholds. The NCA’s power is not limited to acquisitions above a certain ownership interest or involving targets with a turnover exceeding a defined amount. In other words, the NCA has significantly wider jurisdiction over minority acquisitions than its counterparts in Germany and Austria.

The Norwegian Competition Act applies to agreements and transactions which are liable to affect competition in Norway. Transactions involving only national or local markets outside Norway are likely deemed to fall outside the scope of the act, but no formal guidance has so far been issued.

Even in foreign-to-foreign transactions, the parties face the risk that a customer or a competitor could approach the NCA and argue that the transaction could affect competition in Norway or in the EEA as a whole. The threshold for blocking a transaction is generally high, but the alarm case illustrates that this may be a risk even in cases involving minority acquisitions.

The alarm case is only the second minority acquisition to receive a filing order since the Norwegian Competition Act entered into force in 2004. The fact that the previous order was issued in 2016 and the order in the alarm case in 2018 could imply increased awareness at the NCA of its power to review such transactions.

While the two filing orders issued so far involve acquisitions of a stake in a rival, the NCA’s powers could in theory even be used to review investments giving rise to common ownership. Possible competition law concerns arising from investors holding minority stakes in two or more competing businesses have become a quite controversial issue internationally.

To rule out nasty surprises, the parties have the option of submitting a voluntary notification in Norway. This option entails that the transaction is reviewed before completion within the standard deadlines for merger review.

Note: This post was updated on 11 March 2019 following the NCA’s extension of its review deadline.