You are here: Lexxion > State Aid Blogs > State Aid Uncovered > The Italian Health System Is not Economic in Nature 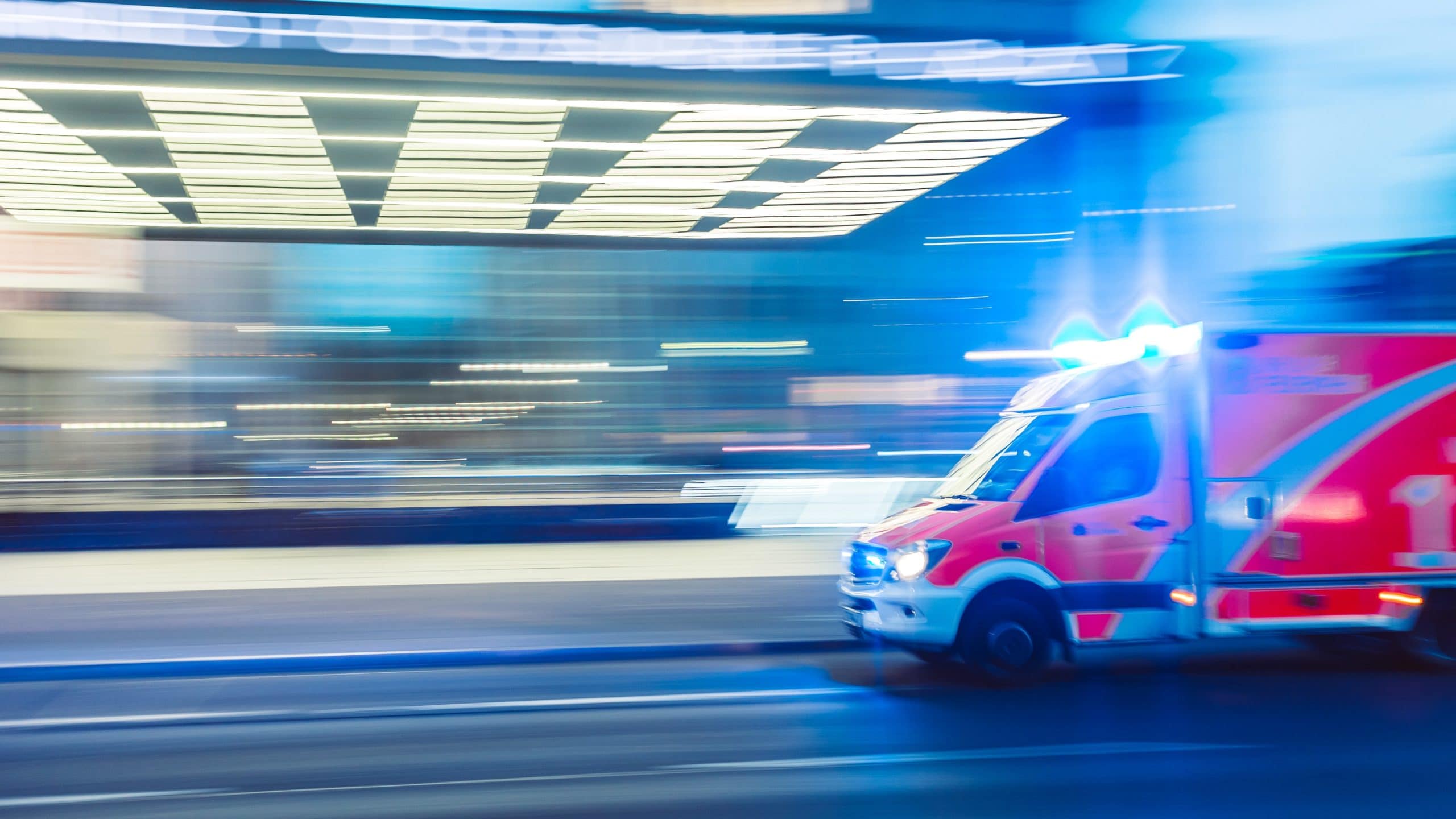 Certain elements of competition that raise efficiency do not undermine the social solidarity foundations of a health care system.

A question that has been addressed by the Court of Justice but not in sufficient detail is whether the providers of non-economic health services can compete with each other. The answer is conditionally affirmative. Competition that does not undermine the principle of social solidarity and does not affect the price and/or quality of the services is congruent with the non-economic nature of those services. This is because such competition leads to lower costs and higher efficiency without harming the quality of services provided to citizens. The problem is that most competition on the market also leads to lower costs, higher efficiency and improvements in quality. Hence, the reasoning of the Court does not have much distinguishing power in practice. It is not surprising, therefore, that on 2 June 2021, the General Court, in case T-223/18, Casa Regina Apostolorum della Pia Società delle Figlie di San Paolo v European Commission, had to assess certain elements of competition between hospitals in Italy and to determine whether they could transform a non-economic health care system into economic.[1]

Casa Regina applied for annulment of Commission Decision SA.39913 which had found that public funding of hospitals in the Lazio Region of Italy did not constitute State aid. That Decision was reviewed here on 10 April 2018

The Italian health care system is organized within the framework of the national health service [Servizio Sanitario Nazionale or SSN]. Health care is offered for free or almost free of charge to all patients who are enrolled in the SSN. Services are provided by public hospitals or private hospitals which are contracted with the SSN. Their costs are financed by the SSN whose budget is funded by social security contributions and by other state resources. The management of the SSN is mainly carried out by Italian regions.

Casa Regina claimed that the Commission failed to take into consideration the lack of universality of the SSN, the extent of economic activities in hospitals, and to verify the applicability of the Altmark conditions.

With respect to the alleged lack of universality of the SSN, the General Court noted that in its Decision, the Commission found the SSN to have universal application: It was accessible to all citizens, patients could obtain care from the hospital of their choice, all hospitals under the SSN were obliged to provide free medical care and the system was funded by the state and by social contributions. [paragraph 125 of the judgment]

At the time period that was the subject of investigation by the Commission, the health care system in Italy had undergone reform whose aim was to increase competition and efficiency in the health care sector. Patients were given freedom to choose hospitals and hospitals were given more discretion to control their expenditure.

The Commission considered that the free choice by patients, a certain degree of competition among care providers contracted under the SSN and the other reforms aiming at greater control over costs did not affect the principles of universality and solidarity on which the SSN was based. The system still provided free health care funded by compulsory contributions.

With respect to the alleged economic nature of the services provided in SSN hospitals, the Court noted that the Commission had confirmed the non-economic nature of services in the SSN framework. Furthermore, it highlighted that economic services were separated in the accounts of hospitals. [para 129]

Then Casa Regina argued that the Commission misinterpreted Article 107(1) TFEU because it incorrectly found the health services in question not to be economic in nature.

In examining this plea, the General Court referred extensively to the judgment of June 2020 of the Court of Justice in the “Dôvera” case [C-262/18 P, European Commission v Dôvera zdravotná poistovňa]. I reviewed this judgment on 30 June 2020 at:

The General Court, first, recalled the definition of undertakings. The concept of undertaking includes any entity carrying on an economic activity, regardless of the legal status of that entity and of its method of financing. Whether an entity is classified as an undertaking depends on the nature of its activity in question. Any activity consisting in offering goods or services on a given market constitutes an economic activity. [paras 146-148]

Then the Court reiterated the well-established principle that Member States are free to define their social security system. In order to assess whether an activity carried out within the context of a social security scheme is non-economic, it is necessary to examine the following elements: Whether the system in question pursues a social objective, whether it is based on the principle of solidarity, whether profit-seeking activities are absent and whether the whole system is regulated by the state. [para 149]

Casa Regina argued that the SSN was no longer based on the principles of solidarity and universality, but on a principle of competition, given the fact that patients could exercise choice and the presence of economic activities in hospitals.

The General Court noted in its preliminary remarks that Casa Regina did not dispute, that the health care services were not profit-oriented and that the system was controlled by the state. [para 152]

Moreover, the SSN system offered free or almost free health care, regardless of the insured person’s income. The system was mainly financed by the contributions of insured persons according to their respective income. Therefore, the SSN was held to pursue a social objective and implement the principle of solidarity. [paras 155-156]

Then the Court considered Casa Regina’s claim concerning the presence of competition as a result of patients’ freedom to choose the hospital for their treatment and the possibility of unrestricted market entry by new health providers. The Court acknowledged that the reforms that had been instituted in the relevant period had opened up competition. [paras 158-163]

However, according to the judgment of the Court of Justice in the Dôvera case, the introduction of a competitive element, intended to encourage operators to improve their management and offer their services in the most efficient and least expensive way, did not modify the nature of the Italian system. [para 164]

The principles of universality and solidarity were not affected by the freedom of patients to choose hospitals. Patients exercised that freedom only within the SSN system. [paras 166-169]

The General Court concluded that Casa Regina’s reasoning was based on the erroneous premise that the principles of solidarity and universality excluded all competition and good management, and vice versa. [para 172]

Given that all of the pleas of Casa Regina were unsuccessful, the General Court dismissed the appeal in its entirety.

Photo by Camilo Jimenez on Unsplash