Sie befinden sich hier: Lexxion > State Aid Blogs > State Aid Uncovered > A Measure is Selective if its Application is Narrower than the Scope of the Objective it Seeks to Achieve 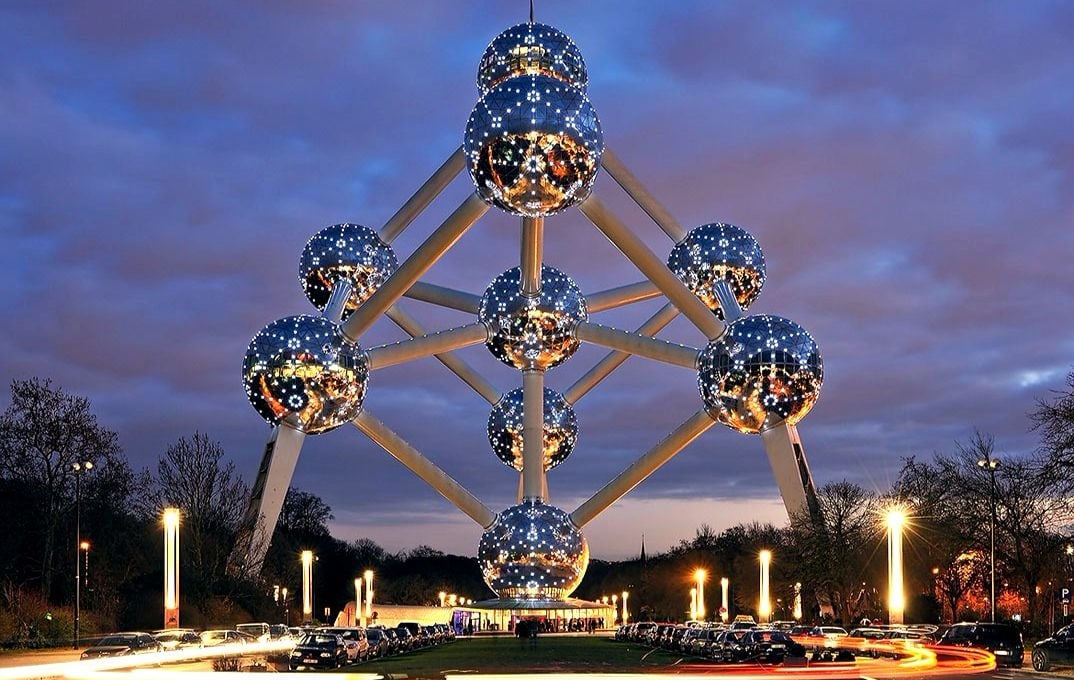 A measure is attributed to a decision of a Member State if it is allowed but not mandated by an EU directive. A measure is selective when in practice it is open to fewer undertakings than the ones to which it can potentially apply by its own defined objectives.
Introduction
This article examines Commission Decision 2014/686 on a guarantee scheme for members of financial cooperatives in Belgium.  The Commission found that the measure constituted State aid that was in incompatible with the internal market. This is a very interesting case for three reasons. First, the guarantee scheme was found to constitute State aid despite elaborate argumentation by Belgium that it was not selective. Second, it is one of the few instances where the Commission has prohibited State aid in response to the financial crisis. And third, the Commission found that failure of financial cooperatives would not have a systemic effect on the rest of the economy.

Attribution to the state
The guarantee scheme was put in place in 2011. It covered paid-up capital of individual cooperative shareholders up to a limit of EUR 100,000. Belgium believed that the scheme did not involve State aid because Directives 94/19 and 2009/14 oblige Member States to establish guarantee schemes for depositors in credit institutions. Therefore, according to Belgium, the measure could not be attributed to a decision of a Member State and, for this reason, it did not satisfy all of the criteria of Article 107(1). However, unlike guarantee schemes for deposits which are compulsory, the Belgian measure was optional.The Commission replied in paragraph 99 of its Decision that the cooperative guarantee scheme was not a transposition of the deposit guarantee Directive 2009/14. The Directive imposes an obligation on Member States only with respect to deposits in credit institutions and explicitly excludes their capital [own funds]. The Belgian measure went beyond the requirements of the Directive and therefore was attributed to a decision of the Belgian state.Selectivity

Belgium also argued that the measure lacked selectivity because

Belgium relied in particular on paragraph 61 of the judgment of the Court of Justice in case C-78/08, Paint Graphos, which was delivered in September 2011: “In the light of those special characteristics peculiar to cooperative societies, it must therefore be held that producers’ and workers’ cooperative societies such as those at issue in the main proceedings cannot, in principle, be regarded as being in a comparable factual and legal situation to that of commercial companies – provided, however, that they act in the economic interest of their members and their relations with members are not purely commercial but personal and individual, the members being actively involved in the running of the business and entitled to equitable distribution of the results of economic performance.”[1]

Moreover, Belgium pointed out that the Commission itself had found in its Decision N 256/2009 concerning restructuring aid to the Belgian insurance group Ethias that the extension of the state deposit guarantee scheme to “branch 21” products did not involve State aid even though Ethias derived an advantage.[2] “Branch 21” products are typically guaranteed interest rate products where the insurer assumes the risk of guaranteeing a minimum interest payment. In its Decision N 256/2009, the Commission noted that “(97) […] the Commission considered that the extension of the deposit insurance scheme to the insurance contracts of the “branch 21” constituted an advantage for Ethias. [However] […](98) According to the information provided by the Belgian authorities […], that scheme is open to all insurance companies established in Belgium or branches of insurance companies established in another Member State under the same conditions. (99) The Commission notes that although the extension of the scheme has benefited Ethias, the scheme is available to all market participants on equal terms. In view of the above, the Commission considers that the advantage conferred by the measure is not selective and therefore does not constitute State aid in the meaning of Article 107(1) TFEU.”

The Commission rejected the views of Belgium. It argued that the measure was not selective for a number of reasons.

First, it appeared to be open to all cooperatives, but in reality ARCO was the only beneficiary. ARCO was a cooperative that ran into trouble largely because it was the largest shareholder of Dexia, the failed Belgian bank. Not only was the guarantee scheme voluntary rather than obligatory, but also its coverage could be extended to a financial cooperative only after a decision of the Belgian state. No one else apart from ARCO applied to join the scheme.

Second, at the level of shareholders, the guarantee scheme was selective because it was limited to members – i.e. shareholders – of financial cooperatives and not to shareholders of other financial institutions.

The Court found that cooperatives were different from normal companies because i) their assets were commonly held by their members and managed in the interest of those members who were at the same time the customers; ii) they did not have access to equity markets and were dependent on their own capital; and iii) they charged a lower interest on loans and made less profit margin.

Then the Court of Justice provided guidance to the referring national court to determine whether those differences justified exemption from the normal corporate tax. The Court of Justice observed that the exemption could be justified in case cooperative societies distributed all their profits to their members who were the ones liable for tax. By contrast, there could be no justification if profits from trade with third parties who were not members of the cooperative were also exempt from tax.

In addition, the Court noted that it was necessary for the tax exemption to comply with the principle of proportionality.

It is in light of this guidance in the Paint Graphos case, that the Commission stated in paragraph 103 of its Decision that it was “qualitatively different”. This is because “(103) […] the measure put in place by Belgium involves the creation of a positive benefit and not relief from a fiscal burden or from an obligation to pay a charge. As such, the standard three-part analysis which the Union courts have endorsed when examining whether a fiscal advantage or exemption from a levy is selective cannot be applied to the measure.” [part 1: what is the reference system?; part 2: is the measure in question a derogation from that system?; part 3: is the measure in question justified by the internal logic of the reference system?]

“(104) In any event, even if the Paint Graphos analysis could be applied to the measure, the latter’s specific features are such that its selective nature would remain.”

It is difficult to know whether 100% protection is proportional or not, given the special characteristics of cooperatives, and how the Court understood the extent of the proportionality test.

However, the decisive element that establishes the selectivity of the Belgian guarantee scheme is outlined in paragraph 105 of the Commission Decision which is quoted above. The reasoning of the Commission is unassailable and very much reflects the reasoning of the Court of Justice in case C‑487/06 P, British Aggregates v Commission. In that case, the Court found that a British measure exempting waste aggregates from an environmental tax was selective. The Commission had accepted the British view that the exemption stemmed from the logic of the tax system which sought to penalise activities harmful to the environment. Britain had levied a tax on virgin aggregates which were products of mining and quarrying activities. The Court observed that the tax itself was selective because it had a narrower scope than its own objective which was the protection of the environment. The tax applied to some but not all mining and quarrying activities. In this case the selectivity was the result not of an exemption but of the non-application of the tax to all environmentally harmful activities. Although Member States are free to design their tax measures as they wish and tax any activity they want, they may not limit the application of a tax to such an extent that the tax itself confers an advantage to similar [i.e. competing] activities or products which are left outside the scope of its application.

Therefore, the Commission was right to conclude that if the objective of Belgium were to protect cooperatives because of their special characteristics, it should have widened the scope of its measure to cover all cooperatives and not only financial ones.

The lesson for Member States is simple but crucial. The scope of formal application of their measures must match the potential reach of the objectives that motivate those measures.

The Commission found the guarantee scheme not to be compatible with the internal market primarily because it was not an appropriate measure to address systemic risk. Cooperatives were not exposed to “runs” by depositors in the same way that banks were. Cooperatives could simply restrict the exit of their members. Their members who were also the shareholders had different incentives than depositors in banks. They would be hit by their own exit. Moreover, cooperatives did not lend to the real economy [this is a debatable statement].

[2] The text of that Commission decision can be accessed here: