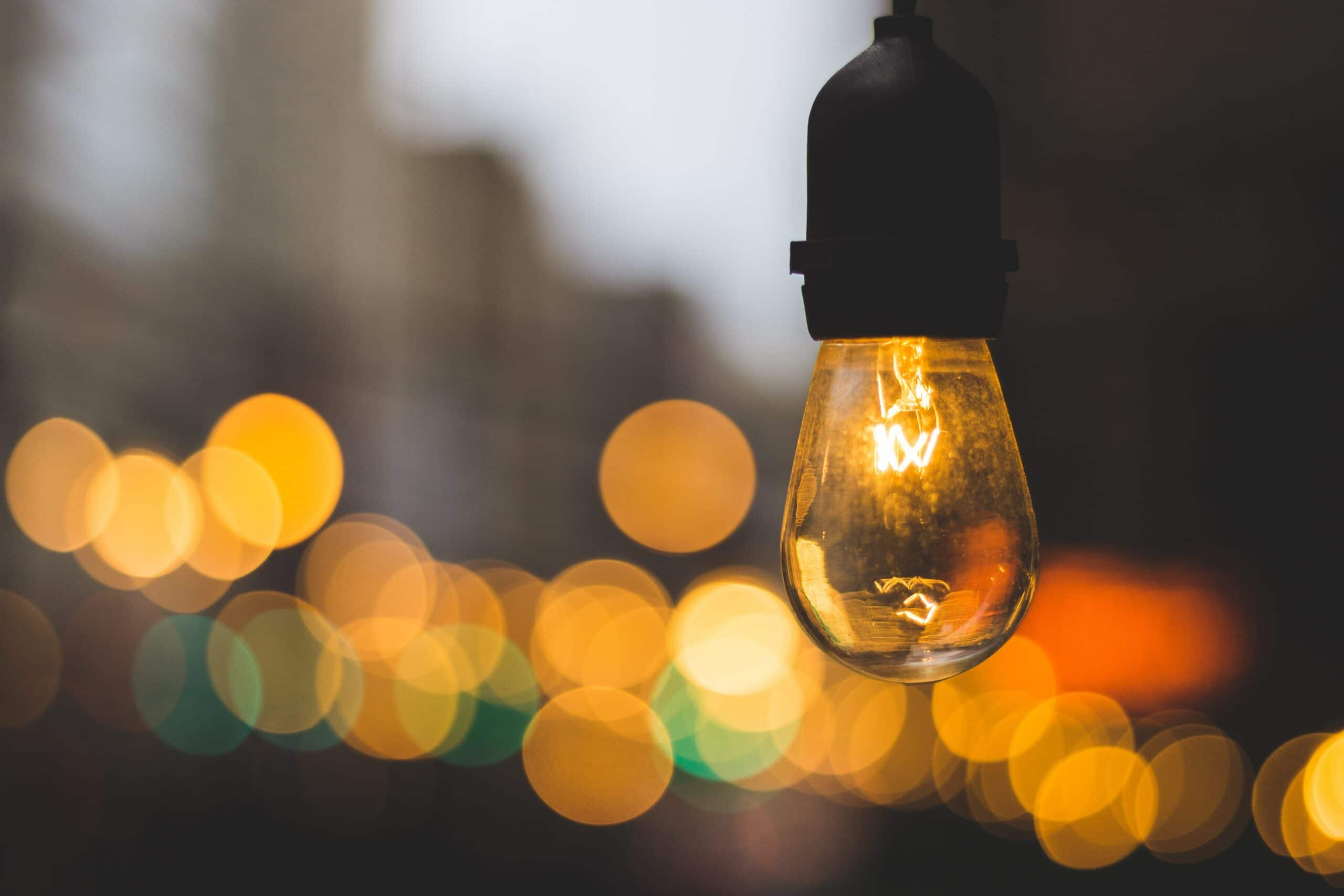 On 11 December 2019, in case C‑332/18 P, Mytilinaios Anonymos Etairia — Omilos Epicheiriseon v European Commission, the Court of Justice probably wrote the last chapter in a long-running case concerning privileges that had been granted back in 1960.

Mytilinaios Anonymos Etairia — Omilos Epicheiriseon [hereinafter, Mytilinaios] appealed against the judgment of the General Court in case T-542/11 RENV, Alouminion v European Commission. In that case the General Court in March 2018 dismissed the appeal against Commission decision 2012/339 with respect to State aid that Greece had granted to Alouminion. That judgment was reviewed on the StateAidHub on 4 April 2018 [view http://stateaidhub.eu/blogs/stateaiduncovered/post/9201].

Mytilinaios is the successor of Alouminion, an aluminium producer which in 1960 entered into a very long contract with the incumbent electricity producer of Greece – DEI – to buy electricity at reduced or preferential tariffs. The contract was to be terminated on 31 March 2006, unless it was extended by mutual consent.

Eventually, the Commission also got involved and after an investigation, it concluded that the preferential tariff constituted incompatible State aid.

Alouminion then challenged the Commission decision before the General Court in case T-542/11 and succeeded to have the decision annulled. In its judgment of October 2014 the General Court took the view that the aid was existing, that the ruling of the national court extended only temporarily an existing aid measure through interim measures and therefore there was no new aid whose compatibility could be assessed by the Commission. That judgment of the General Court was reviewed on the StateAidHub on 18 November 2014 [View http://stateaidhub.eu/blogs/stateaiduncovered/post/429].

Then DEI lodged an appeal against that judgment. In October 2016, the Court of Justice ruled in case C‑590/14 P, DEI and European Commission v Alouminion, that the General Court committed an error of law and set aside its judgment.

As mentioned above, when the General Court re-examined the case it found that, in line with the ruling of the Court of Justice, the extension of the 1960 contract was illegal aid.

The response of the Court of Justice was that “(67) it is apparent from the judgment of 4 June 2015, Commission v MOL (C‑15/14 P, EU:C:2015:362, paragraph 60) that the selectivity requirement differs depending on whether the measure in question is envisaged as a general aid scheme or as individual aid. In the latter case, the identification of the economic advantage is, in principle, sufficient to support the presumption that it is selective.”

“(68) In the present case, it must be noted that, contrary to what the appellant claims, the measure in question, namely that resulting from the first order for interim measures, constitutes, not a general scheme of aid, but individual aid.” “(69) That measure cannot therefore be regarded as constituting a general scheme of aid.”

“(71) In that context, it cannot be assumed that an undertaking other than the appellant could, if it had so requested, have obtained measures analogous to those granted to the latter under the first order for interim measures.”

Mytilinaios argued that there was no affectation of trade and distortion of competition.

“(82) It is important to recall, […], that the Commission is not required to establish that aid has a real effect on trade between Member States and that competition is actually being distorted, but only to examine whether the aid is liable to affect such trade and distort competition”.

“(83) Where aid strengthens the position of an undertaking compared with other undertakings competing in the Union’s internal trade, the latter must be regarded as being affected by that aid”.

“(84) In the present case, […] the appellant was present in a sector whose products are intensively traded between the Member States, aluminium being produced in nine Member States other than the Hellenic Republic, and that the measure in question strengthened the appellant’s position in relation to other competing undertakings in trade between Member States”.

“(85) It cannot be seriously disputed that the preferential tariff had reduced the appellant’s production costs, irrespective of the production costs of competing undertakings established in Member States other than the Hellenic Republic and, second, that even if the selling prices of the goods in question were fixed by the stock exchange, at international level, thus preventing the appellant from passing on the savings achieved on its production costs to the selling price of those goods, the appellant was nevertheless able to make a profit because of the preferential tariff granted by DEI, unlike the competing undertakings established in those other Member States.”

“(87) The appellant’s argument [that it should have been] verified whether the appellant was actually able to use the economic advantage conferred by charging the preferential tariff to improve its competitive position on the aluminium market, cannot therefore succeed.”

Mytilinaios then argued that it had obtained no competitive advantage from the lower electricity tariff and the consequent reduction of its costs that the tariff enabled it to achieve.

The Court of Justice replied that the judgment of the General Court had “(121) examined the question whether, in the present case, the preferential tariff could be justified on economic grounds.” In that judgment the General Court also stated that “(122) it is not for the Commission to ascertain of its own motion whether there is economic justification.” “(123) However, it is apparent from the settled case-law of the Court that the Commission is required, in the interest of sound administration of the fundamental rules of the TFEU relating to State aid, to conduct a diligent and impartial examination of the contested measures, so that it has at its disposal, when adopting the final decision, the most complete and reliable information possible … Thus, it follows from the principle of sound administration that the Commission is, in principle, required to take into account the economic justifications put forward, where appropriate, by the aid beneficiary during the examination procedure.”

Then the Court of Justice acknowledged that “(124) the General Court erred in holding that the Commission was entitled to limit itself to the evidence submitted by the Member State in the course of the administrative procedure.” But, that error was not enough to lead to annulment. In fact it agreed with the Commission that “(127) the Commission was not required, in the present case, to take into account the arguments relating to the economic justification of that advantage put forward by the appellant during the administrative procedure”; i.e. after the end of the formal investigation.

Mytilinaios also argued that the General Court applied the private investor test incorrectly. In this connection the Court of Justice recalled that “(133) the applicability of that test depends on the Member State concerned having conferred, in its capacity as shareholder and not in its capacity as public authority, an economic advantage on an undertaking belonging to it. Accordingly, to determine whether that criterion is applicable, it is for the Commission to carry out a global assessment, taking into account any evidence enabling it to determine whether it took the measure in question in its capacity as shareholder or as a public authority of the Member State concerned. The nature and subject matter of that measure may be relevant in that regard, as is its context, the objective pursued and the rules to which the measure is subject”.

Then the Court of Justice rejected the Mytilinaios claim concerning the application of the private investor test on the grounds that that test could not be applied by a judicial decision concerning interim measures.

The Court of Justice also rejected claims that the General Court had not provided sufficient explanation for the various conclusions it reached in its judgment under appeal.

Since the Court of Justice did not accept any of the pleas of Mytilinaios, it dismissed the appeal in its entirety.