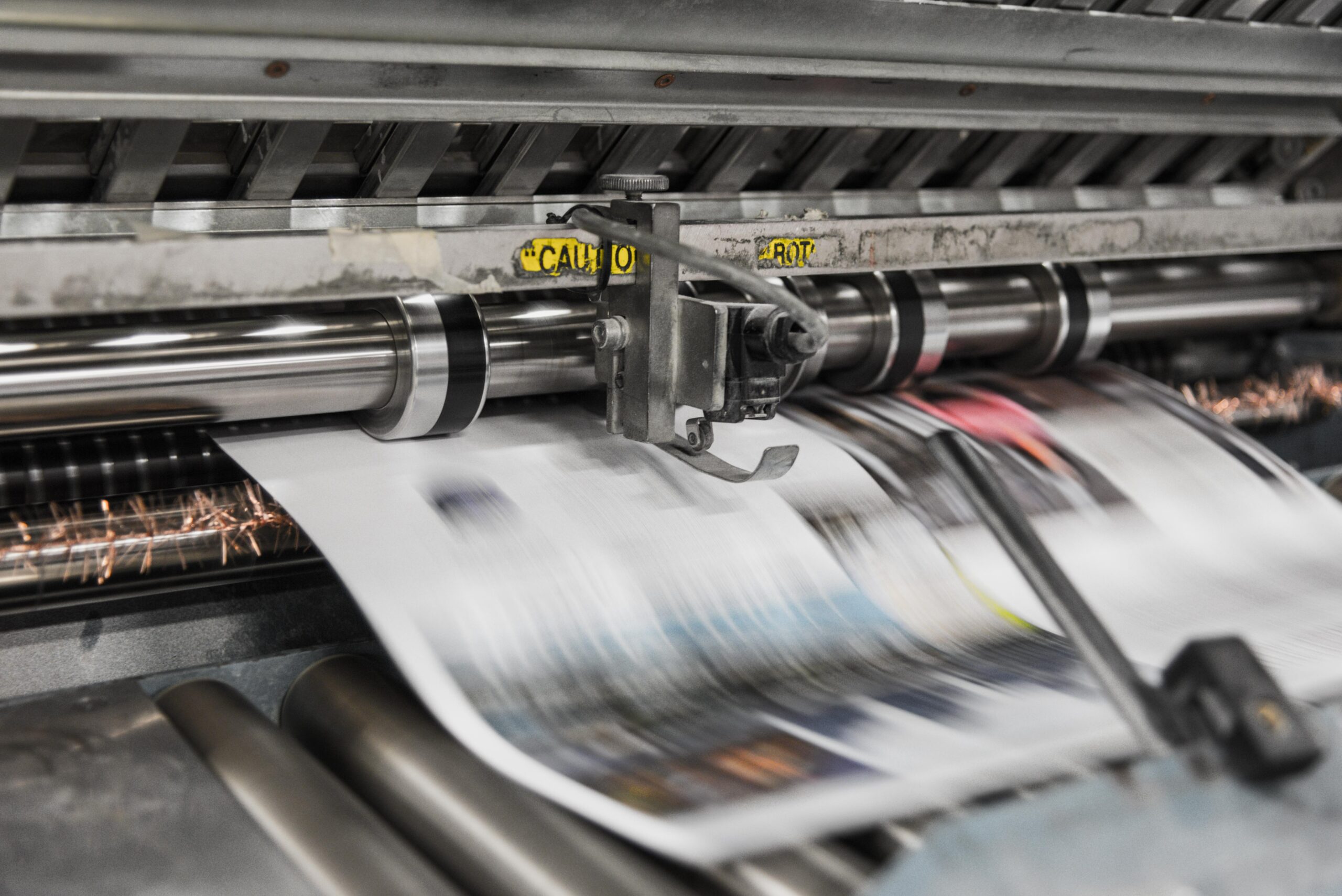 Activities which are inseparable from the exercise of official powers are non-economic.

This answer of the Court of Justice is unsatisfactory for the simple reason that it is not clear what the criterion of “connection” or “separation” actually means. A simple example can illustrate this. The issuing of passports or money is the prerogative of the state. However, a state may decide to do the printing itself or assign it to a third party through a tender. No one would have any doubt that the third party would be classified as a undertaking given that printing is economic activity. By contrast, when the state does the printing of passports or money it does not become an undertaking because the printing activity in that context is not considered to be economic.

So what is the decisive difference in those two cases above? The design, printing and distribution of passports and money are in principle separable from the issuing of passports and money even though they can be connected. Does the criterion of “connection” or “separation” mean that the design, printing and distribution components are indispensable to the act of issuing in the sense that there are no substitute functions or does it mean that they are only enabling or facilitating the exercise of public powers in the sense that the state uses them in order to apply, implement or otherwise give effect to its powers of issuing passports and money? Must the state prove some kind of indispensability or can it merely show that they are practically connected in the exercise of its powers?

In fact, it seems to me that the criterion of separability is wholly unnecessary. The essence of an economic activity is the offering of goods and services on the market. As long as the perceived economic functions or activities in the exercise of public powers are not provided to anyone else but to the state itself, there is no market transaction and therefore, the whole package is not economic in nature. It falls within the discretion of Member States to choose how to exercise the powers which are reserved for the state and whether, for example, to do the printing themselves or to assign it to a third party. In fact as will be seen below, the Court of Justice ignores the whole issue of whether activities are technically inseparable or inseparable by policy choice. I would argue that in the cases at hand the activities are inseparable by choice. If follows that the issue is rather simple. The instruments or the means that the state needs to utilise in order to implement or give effect to its powers are not economic, even if on their own – i.e. separately – they can be economic in the sense that they can be provided by a seller to a buyer for remuneration. Therefore, the Court of Justice instead of using vague concepts such “connected, by their nature, their aim and the rules to which they are subject” and agonising about “separability”, it could have simply ruled that when an activity is necessary for and proportional to the exercise of officials powers or non-economic activities, the whole package is non-economic.

Then the applicants claimed that the functionalities offered by TenderNed should have been linked to each other, forming different facets of one and the same activity. In particular, they argued that the General Court was wrong to hold that it was appropriate to verify whether the functionalities offered by TenderNed were independent of each other and that it was necessary to demonstrate that each one of them, taken separately, was connected with the exercise of public powers or whether they formed part of a whole from which they could not be separated.

In response, the Court of Justice noted that “(31) the General Court examined, on the basis of an individual analysis of TenderNed’s functionalities, whether each of them could be connected with the exercise of public powers and concluded that that was the case.” For this reason, the Court of Justice rejected this part of the appeal.

The applicants further argued that “(35) the General Court should have drawn a distinction between, on the one hand, the task of the Kingdom of the Netherlands of ensuring compliance with the rules on public procurement, which is a public power, and, on the other, the provision by TenderNed of the technical means enabling contracting entities to comply with their obligations, which is not connected with the exercise of public powers.”

The Court of Justice recalled that “(39) TenderNed has two main functionalities, referred to as the ‘publication module’ and the ‘submission module’.” “(40) Having regard to those functionalities, it must also be pointed out that the General Court set out, …, the reasons for its view that each of them, considered individually, was connected with the exercise of public powers.” “(41) As regards the publication module, the General Court pointed out, …, that, under the legal provisions in force, contracting entities are required to publish, on the notice board made available by TenderNed, both their tender notices and their award decisions for public contracts falling within the scope of the relevant directives. It concluded, …, that TenderNed’s electronic publication of tender notices and award decisions issued by contracting entities is, in itself, connected with the exercise of public powers and does not constitute an economic activity.”

“(43) As regards the submission module, in order to find that there is a connection between that functionality and the exercise of public powers, the General Court held, …, that, …, separating the submission module from the publication module and the e-guide, or even removing it entirely from the overall TenderNed framework, would interfere with TenderNed’s activities and undermine the objectives pursued by Directive 2014/24 and Directive 2014/25/EU of the European Parliament and of the Council of 26 February 2014 on procurement by entities operating in the water, energy, transport and postal sectors”.

“(44) In that respect, it should be pointed out, on the one hand, that it is apparent from the case-law of the Court of Justice that two activities can be considered not able to be separated when one of them would be rendered largely useless in the absence of the other … or where those two activities are closely linked … On the other hand, …, if an economic activity carried out by a public entity nevertheless cannot be separated from other activities connected with the exercise of public powers, the activities of that entity as a whole must be regarded as being connected with the exercise of public powers.”

This is indeed what the Court should have emphasised. If, for example, the state is prevented from printing passports, the act of issuing passports is rendered useless. The Court should have also clarified that it is the prerogative of the state to decide whether to assign the printing to a third party or carry it out itself. Even when activity A is necessary for implementing activity B, the state still has a choice between carrying out both in-house and using an external service provider.

The Court of Justice went on to conclude that “(45) the General Court was fully entitled to deduce from the factual assessments … that the submission module cannot be separated from the publication module, so that those two activities must be regarded as being connected to the exercise of public powers.”

“(46) Furthermore, as regards the complaint that the General Court wrongly considered, …, that the existing commercial platforms did not offer the conditions relating to price, objective quality characteristics, continuity and access to the services that would be necessary to fulfil the general interest objectives pursued by the Netherlands authorities, it should be noted that the appellants argue that that criterion cannot be relevant for assessing the economic nature of the activity at issue.”

“(47) Even if that complaint were to be upheld, it cannot call into question the classification of TenderNed’s activities on the basis of the considerations set out in paragraphs 43 to 45 of the present judgment.”

On the basis of the above reasoning, the Court of Justice dismissed in its entirety the appeal of Aanbestedingskalender and others.

1 The full text of the judgment can be accessed at:
http://curia.europa.eu/juris/document/document.jsf?text=&docid=220362&pageIndex=0&doclang=en&mode=lst&dir=&occ=first&part=1&cid=934355.