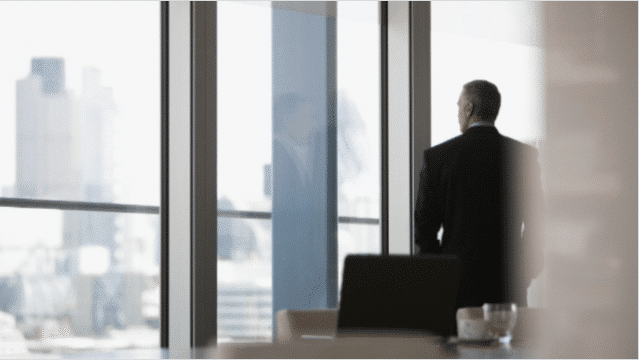 There is crucial difference between control by the state over resources and attribution to the state of the aid granting decision.