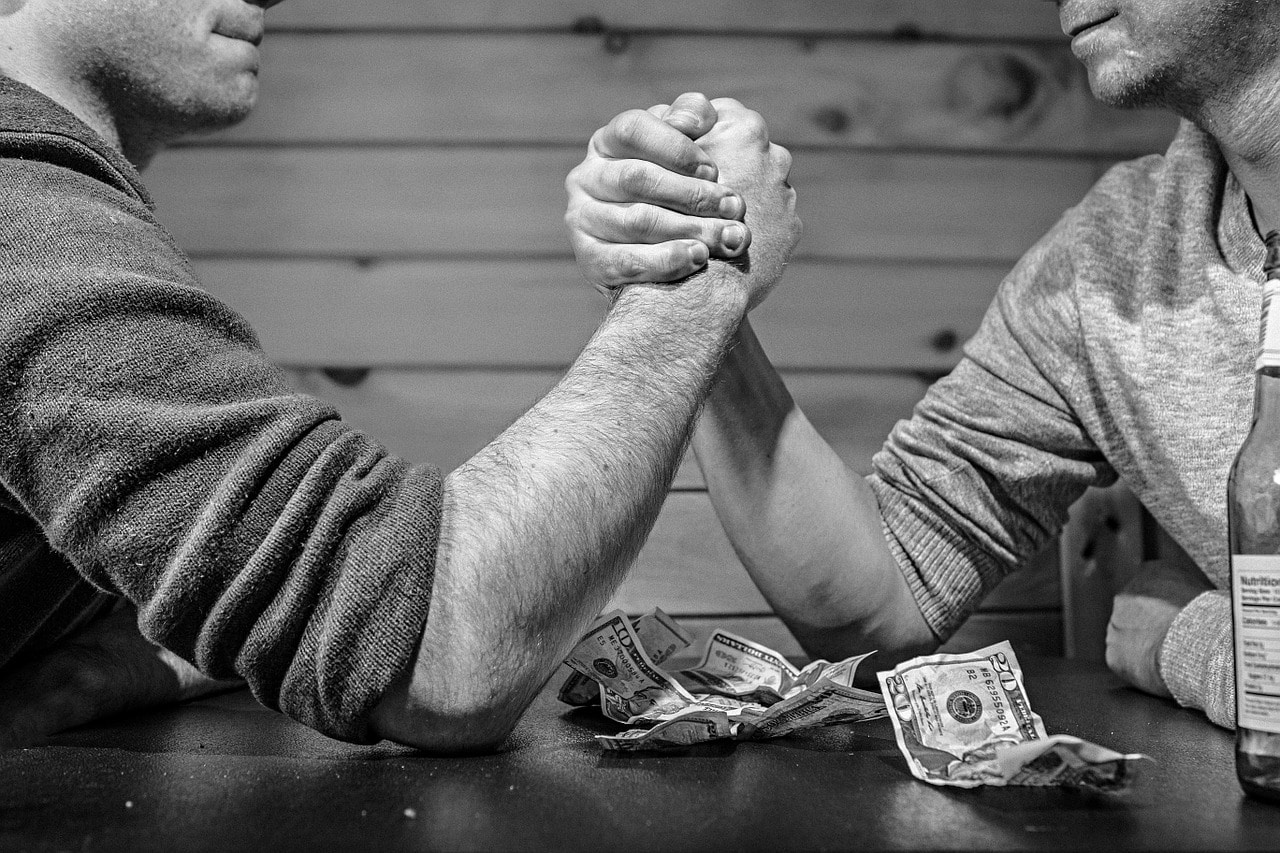 A tax refund may not be granted, if it constitutes non-notified State aid.
Introduction
It is a well-established principle that restrictions on internal market rights or freedoms may not be attached to a State aid measure. Indeed, current State aid rules [e.g. GBER, guidelines] explicitly exclude from their scope any aid measure which is inseparably linked to a violation of EU law. Member States, for example, may not grant aid on condition that domestic workers are hired or domestic products are used or eligible companies are headquartered in the country.Therefore, it is clear that State aid should not result in an infringement of EU law. But what happens when the termination of an infringement would result in the granting of State aid? This is an unusual situation and until recently the case law contained no answer to this question.On 2 May 2019, the Court of Justice did provide an answer in its judgment in case C‑598/17, A-Fonds v Inspecteur van de Belastingdienst.[1] The case arose from a request for a preliminary ruling by a Dutch regional court of appeals. It concerned a dispute between a German undertaking and the Dutch tax authorities.A-Fonds, a German investment company active in the Netherlands, had asked the Dutch tax authorities for refund of dividend tax that was withheld at source in the Netherlands. The tax authorities refused to refund the tax on the grounds that A-Fonds was not established in the Netherlands. Under Dutch tax law, such refunds are only possible for investors resident in the Netherlands. In other words, the Netherlands has in place a residence-based rule.

The referring court noted that refusal to treat A-Fonds in the same way as other Dutch investors was an infringement of Article 63 TFEU that protects the free movement of capital. In order to remedy that infringement, the refund of dividend tax had to be made.

However, there was a serious complication. The referring court also noted that the Dutch tax law allowing for refunds of dividend tax constituted State aid. This is because normally tax on dividends is withheld by the company that distributes the dividends. But the Dutch law was existing aid. It dated back to 1965.

[The referring court noted that another aspect of the same law was assessed by the Commission in case SA.25338, which concluded that the exemption of Dutch public enterprises from corporate tax was incompatible State aid. Because, however, it was existing aid, the Commission did not order its recovery but, instead, proposed appropriate measures asking the Netherlands to abolish it.]

Then came another complication. By ordering the tax authorities to refund the tax to A-Fonds, the referring court realised that it would alter an existing aid scheme. The scope of beneficiaries would be widened. In fact, the referring court explained that this was considered being a test case by the Dutch authorities as more than 1000 requests for refunds were pending.

At this point, the referring court noted a third complication. Altering existing aid would be equivalent to granting new aid. New aid could be based on a block exemption regulation, which was not applicable in this case, or would have to be notified to the Commission for prior approval.

Therefore, the referring court found itself in a bind. The refund had to be made in order to remedy the infringement of Article 63 TFEU, but the moment the court would order the tax authorities to refund the tax it would grant illegal State aid, infringing Article 108(3) TFEU.

The solution of the Court of Justice

The Court of Justice recalled the principle that “(45) within the system established by the Treaty for supervision of State aid, the national courts and the Commission fulfil complementary but separate roles”.

“(46) Whilst the assessment of the compatibility of aid measures with the internal market falls within the exclusive competence of the Commission, […], it is for the national courts to ensure that the rights of individuals are safeguarded where the obligation to give prior notification of State aid to the Commission pursuant to Article 108(3) TFEU has been infringed […]. Such disregard, if relied on by individuals and confirmed by the national courts, must lead those courts to draw from it all the consequences in accordance with their national law, without their decisions, however, implying an assessment of the compatibility of the aid with the internal market, which is a matter within the exclusive competence of the Commission, subject to review by the Court”.

“(47) A national court has competence to assess whether the arrangements of an aid scheme comply with Treaty provisions which have direct effect, other than those relating to State aid, only if those arrangements can be evaluated separately and thus, although forming part of the aid scheme in question, are not necessary for the attainment of its objective or for its functioning”.

For example, a national court should not allow an aid measure that finances the employment of only citizens of the country, as that constitutes discrimination on the basis of nationality, which is prohibited.

“(48) By contrast, the arrangements of an aid may be so indissolubly linked to the object of the aid that it is impossible to evaluate them separately so that their effect on the compatibility or incompatibility of the aid viewed as a whole must therefore of necessity be determined in the light of the procedure prescribed in Article 108 TFEU”.

“(49) In the present case, that is the case for a residence condition such as that laid down in the scheme for the refund of dividend tax at issue in the main proceedings, if the scheme is however regarded as constituting State aid, since that condition appears to be indissolubly linked to the very object of the exemption measures at issue, which is to the advantage of national undertakings only.”

“(51) It does not therefore appear to be possible to separate such a condition, which is necessary for the attainment of the objective and functioning of that aid scheme, without adversely affecting the division of competences between the Commission and the national courts in the matter of State aid.”

“(52) Consequently, it must be held that EU law precludes a national court from assessing whether a residence condition, such as that at issue in the main proceedings, complies with the free movement of capital, where the scheme for the refund of dividend tax concerned constitutes an aid scheme.”

“(53) It follows that such a court cannot, a fortiori, draw the consequences of a possible infringement by that residence condition of the free movement of capital in granting the refund of that tax.”

The Court of Justice concluded that “(54) a national court cannot assess whether a residence condition, […], complies with […] Article 63(1) TFEU, where the scheme for the refund of dividend tax concerned constitutes an aid scheme.”

And a new puzzle emerges

The hands of the Dutch court are now tied by the judgment of the Court of Justice. What should the Dutch court do? Should it allow the Netherlands to continue with the infringement of Article 63 just because remedying it would constitute State aid? Several scenarios are possible.

First, the Dutch court may decide to put an end to the payment of dividends only to resident companies. Second, it may order the Netherlands to notify to the Commission the tax  measure and the need to extend it to all investors regardless of their place of residence.

But there are also other possibilities. The Netherlands may end the dividend refunds for all investors, regardless of where they are based. By contrast, widening the scope of the existing law to remove the location-based discrimination which is contrary to Article 63 TFEU is not an option as it would result in the granting of new State aid. And, there is always the possibility that the Commission may initiate infringement proceedings, with respect to Article 63, on the basis of Article 258 TFEU.

The Commission, of course, may also open the formal investigation procedure under State aid rules and propose appropriate measures for the abolition of the refund of dividend tax.

What is less likely to happen is that A-Fonds or any other of the 1000 or so investors asking for their money back would lodge complaints with the Commission. Since both the widening of the scope of the refund to all investors and any refunds of tax on past dividends to non-resident investors would be operating aid, the Commission would surely consider it to be incompatible aid.

Therefore, the most likely outcome is that A-Fonds and the other 1000 investors will never get their money back.