You are here: Lexxion > Competition Blogs > Feature > The Uber-Grab merger and the potentially anti-competitive consequences of the battle for ride-hailing dominance 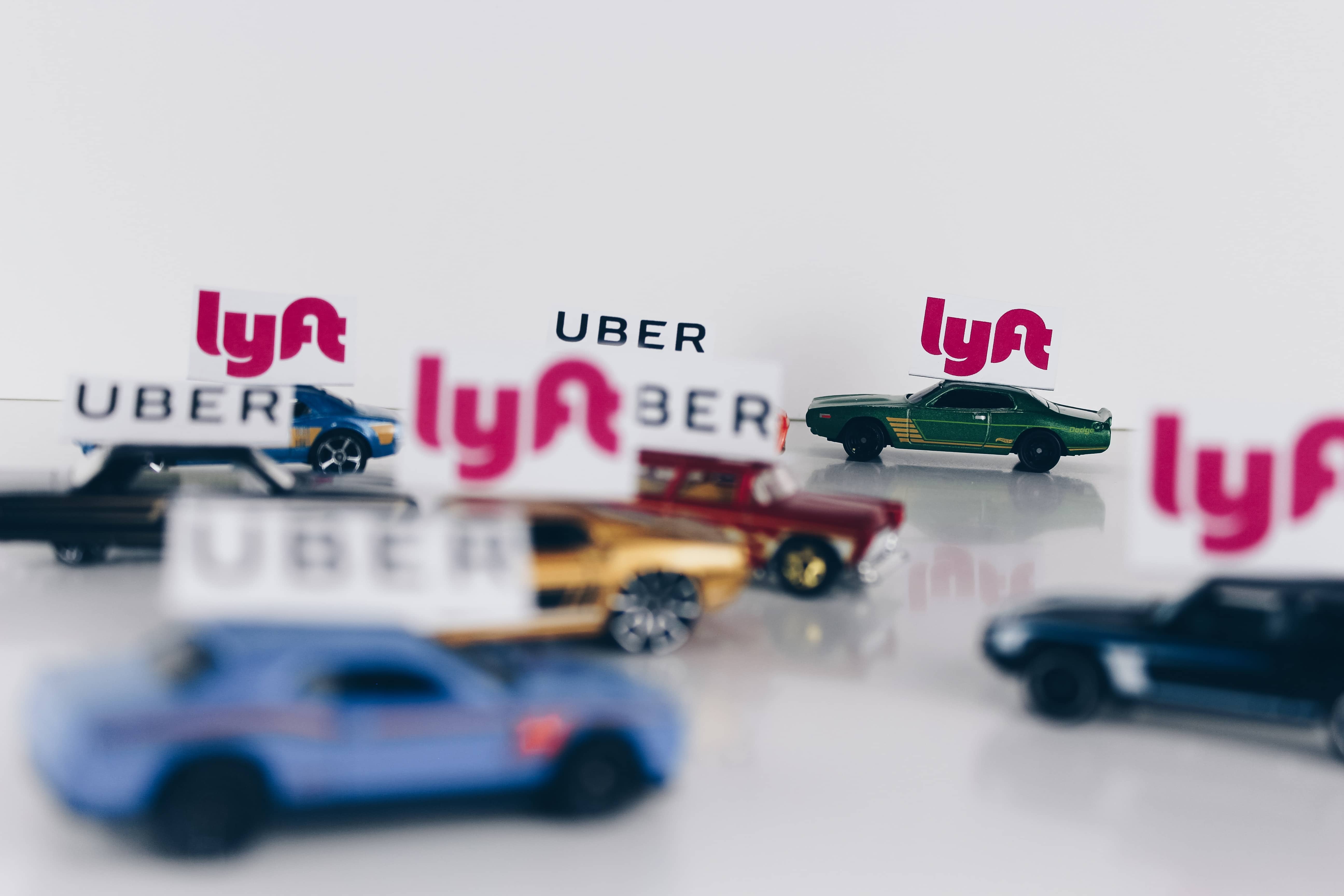 On March 26th, news broke that ride-hailing giant Uber agreed to sell its Southeast Asian operations to its local competitor Grab. The move may sound familiar, as Uber previously retreated from the Chinese market by selling its operations to Didi Chuxing. From a competition law perspective, these acquisitions raise questions of both merger control and restrictive agreements, which are explored in this blog post.

Ride-hailing businesses such as Uber are engaged in a fierce legal and commercial battle with traditional taxi companies. However, competition between ride-hailing apps is just as intense: in its quest for global domination, Uber has been battling Didi in China, Yandex in Russia, and Grab in Southeast Asia. Competition in these markets has known a similar pattern. First, Uber burns through great amounts of cash as it aggressively tries to capture an emerging market. Then, Uber ends the expensive price war by selling its operations to/partnering up with the local competitor.

This process first played out in China. Uber lost $2 billion in two years fighting its rival Didi. In 2016, the two companies came to an agreement: Didi bought Uber’s brand, business, and data in the country, while Uber received a 17,7% stake in the combined company (plus a $1 billion investment from Didi). Additionally, Didi founder Cheng Wei and Uber founder Travis Kalanick joined each other’s boards. Interestingly, Didi had earlier invested in the ride-hailing apps Lyft (U.S.), Ola (India) and Grab, which meant that Uber ended up holding stakes in not one but four competitors.

Uber took a slightly different route in Russia. In this market, it had to compete with Yandex, Russia’s largest technology company, which also operates a ride-hailing business. Rather than exiting the market, Uber merged its operations in Russia with those of Yandex in a joint venture (59,3% owned by Yandex and 36,6% by Uber). The merger was approved by the Federal Antimonopoly Service of the Russian Federation in 2017.

Uber’s current retreat from Southeast Asia is closely following its Chinese precedent. After struggling to compete with local rivals, Uber made a deal with Grab, the biggest among them. Grab is acquiring all of Uber’s operations in the region, which makes it the dominant ride-hailing platform in a market of 634 million people. In return, Uber gets a 27,5% stake in Grab and Uber’s CEO Dara Khosrowshahi will join its board.

The largest ride-hailing businesses thus not only hold shares and board seats in each other’s companies (Uber and Didi), but also in smaller competitors (such as Grab and Ola). One important player remained undiscussed: the Japanese conglomerate Softbank. It is the largest shareholder of both Uber and Grab, and has invested significant amounts in Didi and Ola (leading some to speak of a Softbank ‘Family’).

These ride-hailing battles, and especially the subsequent consolidation, raise two interesting legal questions. Firstly, should the effects on competition of these mergers not be scrutinized more thoroughly? Secondly, does the resulting overlap in shareholders of these companies not create the risk of anti-competitive effects?

Uber offers a platform where drivers and riders can find each other. Given the presence of two user groups, it operates a so-called ‘two-sided market’. Such markets are characterized by positive indirect network effects, which implies that the value for users on one side of the market depends on the number of users on the other side. With regard to Uber, riders benefit from having more drivers available (shorter pick-up times) and drivers benefit from have more riders available (less downtime between rides). These indirect network effects offer one argument for allowing mergers of ride-hailing platforms: bigger can mean better.

However, there are also downsides to a merger between competing ride-hailing businesses, as explained by Harvard Business School professor Edelman:

Free of competition from each other, neither company will see a need to pay bonuses to drivers who complete a target number of rides at target quality. Nor will they see a reason to offer discounts to passengers who direct their business to the one company rather than the other. And with drivers and passengers increasingly dependent on a single intermediary to connect them, Grab will be able to charge a higher markup — a price increase that harms both sides.

In other words, when ride-hailing companies do not have to compete for drivers and riders, conditions deteriorate for both user groups. This theory of harm is corroborated by reports on the Chinese market: after the Uber-Didi merger, bonuses to drivers and discounts to consumers were cut, while hailing a ride became more difficult. Competition authorities in Southeast Asia are thus well-advised to closely scrutinize Grab’s acquisition of Uber. The Competition Commission of Singapore (CCS), where Grab is based, is taking a leading role in that regard. Just today, it was reported that CCS is proposing interim measures while investigating the merger.

EU competition law offers a number of tools to remedy such anti-competitive effects. Ex ante, one could rely on the Merger Control Regulation; ex post, the theory of collective dominance under Article 102 TFEU can play a role. However, the prohibition of restrictive agreements of Article 101 TFEU appears most suitable to tackle the issue: the ‘agreement’ requirement is fulfilled by the investment/shareholding contracts, while the ‘restriction’ can consist in the linked companies behaving less competitively.

In February 2018, Commissioner Vestager addressed the issue of horizontal shareholding in a speech. She noted that ‘it’s becoming more common for the same investors to hold shares in different companies in the same industry’, and that for those investors ‘it can be better if those companies don’t compete too hard.’ Vestager confirmed that the European Commission is looking at how prevalent horizontal shareholding is in practice. An investigation into the ride-hailing market is, however, unlikely as only one of the entangled companies (Uber) has meaningful activities in the EU.

Indirect network effects often lead to one platform dominating the market. However, when this dominant platform is the result not of competition but of acquisition, competition authorities should be on alert. When these acquisitions lead to a small number of companies holding shares in each other, they have another reason to be worried. That is not to say these anti-competitive effects necessarily materialize. The fact that linked companies still compete is illustrated by the advances of Didi in the Japanese and Brazilian markets where Uber is active. The point is therefore not that the above fears are justified, but rather that it is worth investigating whether they are.