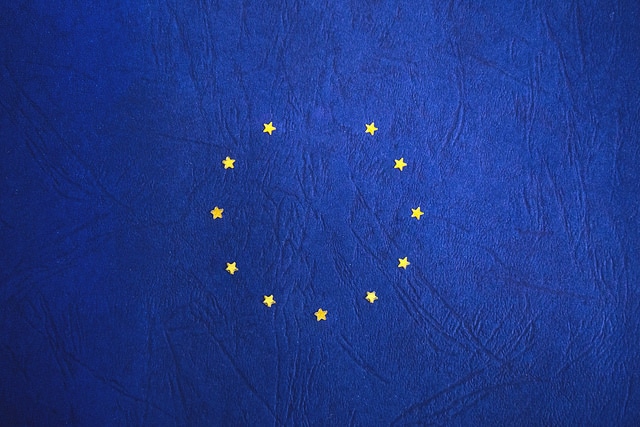 A short note on the previous blog post on State aid control in the UK after its withdrawal from the EU.

A few weeks ago, I wrote an article on State aid control in the UK after its withdrawal from the European Union [http://stateaidhub.eu/blogs/stateaiduncovered/post/8330]. In that article I suggested that the UK would maintain the same or a similar State aid regime as that which is applied today.

I should have mentioned that the [draft] European Council guidelines on the negotiating position of the EU also refer to State aid. Point 19 of the guidelines expresses a rather strong view that any future trade agreement between the EU and the UK, “must ensure a level playing field in terms of competition and state aid, and must encompass safeguards against unfair competitive advantages”.[1] From this I infer that regardless of the contents of other trade agreements, the EU will insist that the UK maintains some kind of State aid control.

As to the nature of State aid control, there is already an emerging literature that addresses this issue. The latest edition of the Oxford Review of Economic Policy [March 2017, volume 33, number S1] is dedicated to the economics of Brexit and examines among other things, State aid [see in particular the article by Prof Nicholas Crafts].[2] In theory, withdrawal from the EU may give an opportunity to the UK to pursue a more activist industrial policy. However, the consensus view is that the UK should stick to the present State aid rules which are well-tested and well-understood. Prof Crafts highlights this point by juxtaposing “government failure” to “market failure”. Interventionist policy presumes that the government can identify winners. As has often happened, however, it is not so much the state picking winners, but the losers picking the state.

In conclusion, the UK will probably retain State aid rules after it leaves the EU. The task of assessing State aid, which is the role that is performed today by the European Commission, will have to be assigned to a domestic authority.

[1] The draft guidelines can be accessed at:

Do you know we also publish a journal on State aid? The European State Aid Law Quarterly is available online and in print, and our subscribers benefit from a reduced price for our events.