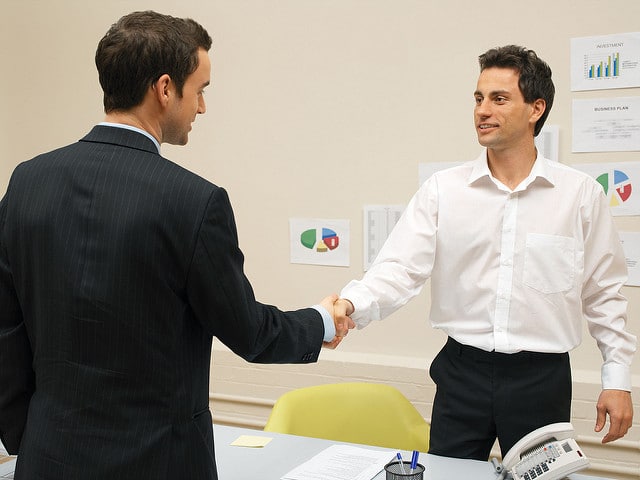 In April 2015, the Commission surprised us with seven decisions that concluded that planned State aid was not likely to have any effect on trade between Member States. Those decisions were reviewed here on 15 June 2015 [lView here: http://stateaidhub.eu/blogs/stateaiduncovered/post/2791]. The Commission gave prominence to those seven cases in its Notice on the Notion of State Aid, which was also reviewed here in three parts on 23 August, 30 August and 6 September [View here: http://stateaidhub.eu/blogs/stateaiduncovered/post/6796]. Obviously, the Commission was signalling a change in its strict approach to determining whether State aid affects trade between Member States. The new approach is both more pragmatic and more sound.

However, the Commission may not deviate from the case law of EU courts which routinely rule that there is no limit below which trade is not affected. As recently as April of this year, the General Court examined at length the case law on cross-border trade and reiterated in its judgment in case T‑50/06 RENV II, Ireland v Commission (that had twice been reviewed by the Court of Justice) that “(115) there is no threshold or percentage below which trade between Member States can be said not to be affected”.

In view of this standard set by the case law, it is perhaps surprising that towards the end of September 2016, the Commission came out with five decisions finding no evidence of impact on cross-border trade. Purists may argue that the Commission’s practice does not exactly conform with the standard set by EU courts. However, the reasoning of the Commission is robust. Its analysis is comprehensive and focuses both on the direct and indirect impact on trade. Since the Commission certainly appreciates the very wide scope of the legal concept of affectation of trade and since it does not really carry out any sophisticated quantitative test, it is also careful to note that the aid in question has no more than “marginal” effect. The word “marginal” (instead of “non-appreciable effect”) which appears in the 12 decisions of the past 18 months is not defined. It probably means both very small in size and incidental, rather than systematic, in occurrence.

Second, the Commission examines whether the aid would have either a negative or positive impact on prospective investors in the market in question. A negative impact is caused when the aid discourages prospective investors and creates a (financial) barrier to entry. However, aid can also induce investment if it incentivises undertakings from the same or other Member States to establish commercial presence in that market. Both of these impacts affect trade. This analysis can be summarised in the table below. If the answer to any of the questions is “yes”, then trade is likely to be affected.

Although, as already mentioned, the analysis of both the direct and indirect effect of aid on customers/users and actual and potential competitors is more robust, there is still no definition of a quantitative threshold. The only innovation is linguistic with the use of the term “no more than marginal effect”. One can be reasonably assured that when the market share or customer share of the aided product is below 1.5-2% then the aid has no more than marginal effect. Certainly, market shares above 4-5% do lead to the conclusion that trade is affected. But there is the grey zone of 2-3.5%.

Another grey area is the time perspective for analysing the indirect effect of the aid on potential market entrants. The legal standard is “no foreseeable effect”. But it is not clear how far into the future should one go? For many services which are currently local in nature, the internet is opening new possibilities for attracting customers from far away. What is not traded this year, may become tradable next year.

The rest of this article reviews briefly the five recent cases.

Santa Casa de Misericórdia de Tomar provided social support services to the elderly and disabled as well as other long-term care services. It operated only in the area of the city of Tomar, with population of around 30,000. Portugal intended to support the construction of an assisted living facility for elderly residents with a capacity of 60 beds. The Commission found that the aid would have no effect on trade between Member States because the services provided by Santa Casa de Misericordia de Tomar were purely local in nature and available only within a limited geographic area. Those services were very unlikely to attract users from other Member States. In addition, there was no evidence of cross-border investment in similar infrastructures in the region.

Germany notified a measure to support the construction of several sports facilities at the Sportcamp Nordbayern, in the region of Oberfranken in Bavaria. The Sportcamp would have about 200 beds and would be open mainly for schools, non-profit sports clubs and social or educational activities. It was not intended to provide hotel services to tourists. The Commission found that the aid would have no effect on trade between Member States because it was targeted at regional users. The limited size of the operations, also made it unlikely that it would have any non-marginal negative impact on cross-border investment or the establishment of the same sort of services.

Spain planned to grant aid to micro-enterprises in the media sector, specifically print media, with the aim of promoting periodicals and collaborative projects in the Basque language. The beneficiaries had to publish exclusively in the Basque language. The Commission noted that the use of the Basque language was confined to a regional market. It concluded that, given the size of the companies concerned, the limited size of the market involved and the low amounts of public support at stake, it was unlikely that the measure would have more than a marginal impact on cross-border investment or establishment in the media market.

Spain planned to support written or digital media, with the aim of promoting the use of the Valencian language. Valencian is one of the minority languages in Spain. The Commission considered that news media and cultural products which, for linguistic and geographic reasons, had only a local audience were not liable to affect trade between Member States. The Commission noted in particular that the subsidised services would cater only for the local market in the region of Valencia. Given this local character and the limited amount of the aid it was also unlikely that the measure would have more than a marginal effect on cross-border investment or establishment in the media market.

Germany planned to support the renovation and modernisation of infrastructure in the port of Föhr, a German island with about 8,000 residents. The port was almost exclusively used for supplying the island through a ferry service to and from the mainland. Pleasure trips for tourists were limited to the local area. The port’s limited capacity did not make it attractive to international shipping and no other port was able to serve the island. In addition, the port did not compete with any other port in its catchment area. The Commission found that aid would have no effect on trade between Member States because the port was almost exclusively used for domestic (intra-German) services, there was no realistic prospect for competition in international shipping, there was no distortion of competition with other ports and no investment was expected to occur in the future.

[4] The full text of the Commission decision can be accessed at:

[5] The full text of the Commission decision can be accessed at: