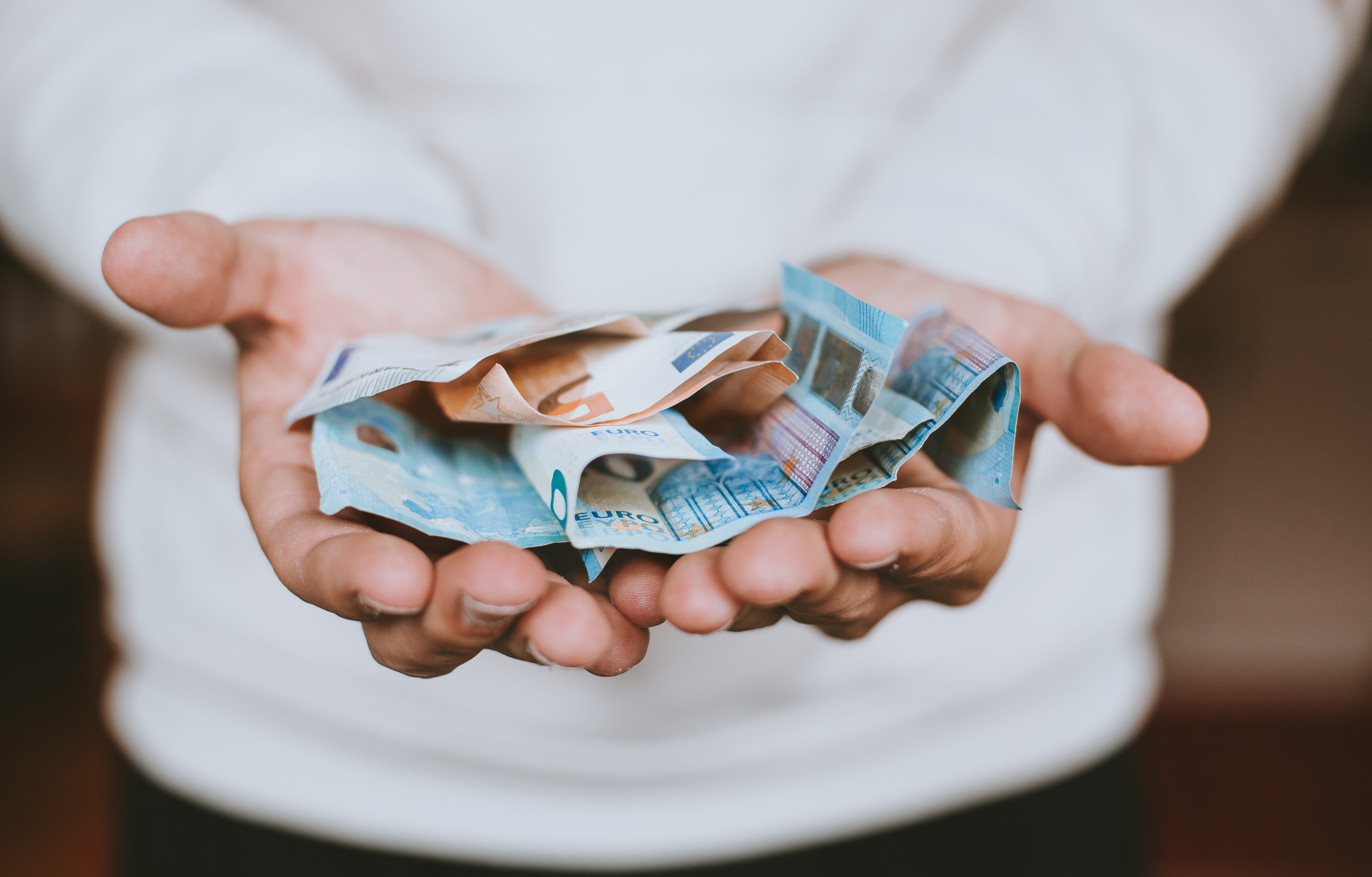 The sale must be open, transparent, non-discriminatory, unconditional and the winning bid must be the offer with the highest price.

The German HSH Nordbank used to be the largest provider of ship finance in the world. It had commercial presence in over 20 major financial centres. Before the outbreak of the financial crisis in 2008, HSH Nordbank had a balance sheet of EUR 208 billion.

However, the financial crisis hit it hard. By the end of 2017, its balance sheet shrank to EUR 70 billion. In the meantime it needed State aid to survive. In September 2011, the European Commission approved a state guarantee of EUR 10 billion to HSH Nordbank. The guarantee was granted by HSH Finanzfonds [HSH Finanzfonds] which was owned by the city Hamburg and the state [Länder] of Schleswig-Holstein. Until 2016, Hamburg and Schleswig-Holstein held 85.4% of HSH Nordbank, directly or via the HSH Finanzfonds.

Following certain adjustments, the guarantee from HSH Finanzfonds was approved again by the Commission in May 2016 [SA.44910]. The approval was conditional on acceptance of commitments by Germany, the main of which were the following:

It is good to mention here that this kind of commitments requested by the Commission have been challenged before EU courts which have, nonetheless, found them compatible with Article 345 of the Treaty. This Article prohibits the EU from discriminating in favour or against private or public companies. As it happens the challenge came from a German bank which argued that the Commission was not entitled to ask for what was in effect privatisation of a public bank. The reply of the General Court was that the Commission was entitled to ask for the holding structure to change since that structure was the source of problems for the bank.

Following the 2016 decision, the bank’s corporate structure changed so that a holding company, HSH Beteiligungs Management [HSH BM], held 94.9% of the shares. HSH BM was majority-owned by the Länder. Jointly they held, directly and via the HSH Finanzfonds, 94.15 %.

In its latest decision on the bank [SA.52288], the Commission assessed whether the sale was effected through a competitive procedure that was free of State aid to the purchaser and the bank and whether the new entity was viable.[1]

The sale took place in a four-stage process. The details of the sales process are described in the Commission decision as follows:

Absence of State aid for the purchaser

No aid to the purchaser

“(95) Economic transactions do not confer an advantage on either of the parties involved, and therefore do not constitute aid, if they are carried out in line with normal market conditions. In other words, a transaction does not confer any advantage if the Member State’s behaviour is consistent with that of a private market economy operator or, more specifically in this context, a market economy vendor (“private vendor test”). Where a sale is carried out through an open, transparent and unconditional tender procedure and where the asset or shareholding is sold to the bidder who made the highest binding and credible offer, market conditions can be presumed and, consequently, there is no advantage.”

“(96) The tender procedure did not contain any limitation as to the parties that could submit offers. The deadlines, in particular for submitting indicative, binding and final binding offers, as communicated in the process letters gave enough time and were, therefore, not eliminatory.”

“(97) Moreover, clear guidance was given for each phase of the sale process by means of the process letters, access to relevant documents and question & answer rounds. According to the Commission’s information, this information was sufficient for the bidders to carry out a proper valuation.”

There was “(98) no indication that the sale process was discriminatory at any stage or that bidders did not receive the same information in any given phase of the sale process. Moreover, those bidders that had submitted binding offers were all given the opportunity to improve their bids.”

“(99) There are furthermore no indications that the process letters imposed conditions on potential bidders that are not customary in comparable transactions between private parties and capable of potentially reducing the sale price. Apart from standard requirements such as the bidder’s disposal over sufficient financial resources and the non-existence of a priori hindrances for regulatory approvals, the only specific conditions stemming from the 2016 Decision were the positive price with no further aid element and the preparation of a business plan for the Commission’s viability assessment post-signature of the SPA.”

“(100) Finally, the shareholding is being sold to the bidders who made the highest binding and credible offer, namely the Purchasers who had submitted the highest and at the same time credible binding offer regarding criteria such as financial resources, track record and the likelihood of regulatory approvals.”

“(101) On that basis, the Commission considers that HSH BM’s shareholding in HSH was indeed sold on market terms, i.e. through an open and non-discriminatory tender procedure to the bidder submitting the highest binding and credible offer. Consequently, no advantage was conferred to the Purchasers, and therefore no State aid was granted to them.”

Here is a summary of the issues that Member States need to address when they organise sales of state assets so that they are open, transparent, non-discriminatory and unconditional:

The terms of the sale should contain no exclusionary clauses or after-sale conditions.

During the sale procedure:

The various stages of the procedure should allow sufficient time for the submission of documents, questions and bids.

Each stage should be accompanied with clear guidelines.

At each stage bidders should be treated equally and transparently.

Termination of the sale procedure:

The winner should be the highest, credible and binding offer.

Then the Commission proceeded to examine whether the price for the bank was positive. This immediately raises an important question. If the Commission had already concluded that the sale contained no State aid for the purchaser, why was it necessary to check whether the price was positive? Neither the latest, nor the 2016 decision explained why it was necessary that the price was positive. Presumably, a negative sale price [i.e. a payment to the purchaser] would imply that the purchaser would take on liabilities that exceeded the value of the assets of the bank. Who would be the beneficiary in this instance? Again, presumably, the beneficiaries would be the bank itself or the creditors or depositors who would not lose their money by a write-down of liabilities. However, as will be seen below, the Commission examined the price paid by the purchaser in relation to the EUR 10 billion guarantee. It is not clear why the presence of that guarantee was not fully taken into account by the purchaser in the bidding process.

“(102) The overall economic benefit received by the seller for the bank consists of the Final Purchase Price paid for the transfer of the shares to the Purchasers and the compensation to be paid for the accelerated settlement of the Guarantee.”

“(103) The Purchasers pay to the seller the Final Purchase price for the transfer of the shares equal to (EUR 1 054 million – Guarantee Adjustment Amount) multiplied by 0.949 (see recital (47)).”

“(106) In sum, the price paid for HSH is significantly positive fulfilling the conditions of the 2016 Decision.”

No new aid to HSH, compatibility of 2013 aid measures and viability of the new bank

In addition, the Commission examined and concluded that 1) the SPA contained no provisions that could lead to new aid in favour of the bank, 2) the 2013 measures were compatible with the internal market and that 3) the new bank was likely to be commercially viable without any state assistance.